This book is called the Protection of Minorities in Europe and it is an ABC, nothing more, and nothing less. As such, it has 26 entries and is organised in a modular fashion, making it a quick read. It is not exhaustive, but stimulating, not academic in depth, but connective in width. The entries cover various topics pertaining to minority protection in Europe with special attention devoted to the traditional, or so-called “national” minorities, while immigrants, indigenous peoples, homosexuals and transsexuals, as well as linguistic and religious minorities are also part of the discourse. The many cross-references placed within parentheses (→ keyword) highlight the connections, making the big picture visible.

The book was first published in German by Böhlau in 2010. In 2011 around 200 persons joined at the official presentation of the book in the Austrian Parliament and since then it has received a lot of positive feedback. Martha Stocker, former Vice President of the Federal Union of European Nationalities (FUEN) even went so far as to say “this small book is big enough to be read by as many persons as possible – we have to make it available in English!”.

Book authors: Gabriel N. Toggenburg and Günther Rautz (Vienna and Bozen/Bolzano, May 2012). To order the book online, go to: https://bit.ly/3pitnOC 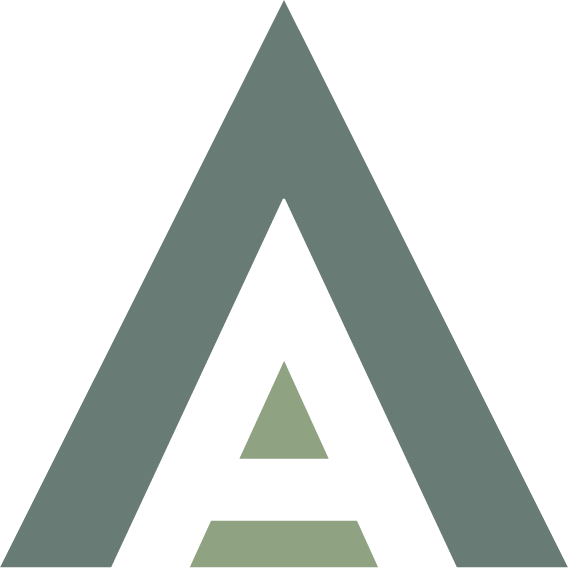 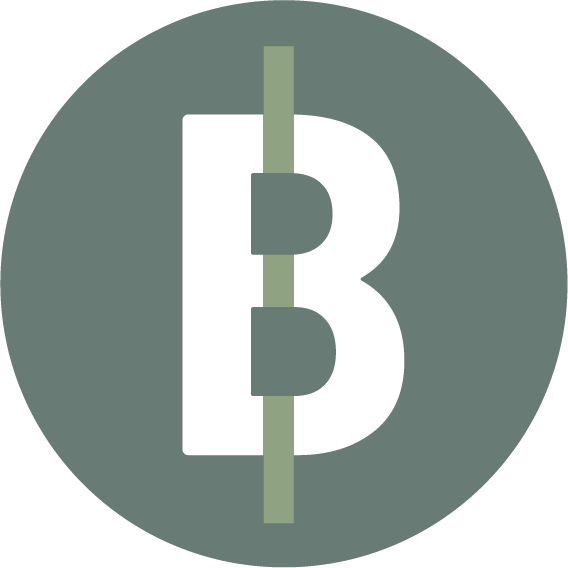 The Social Integration of Minorities 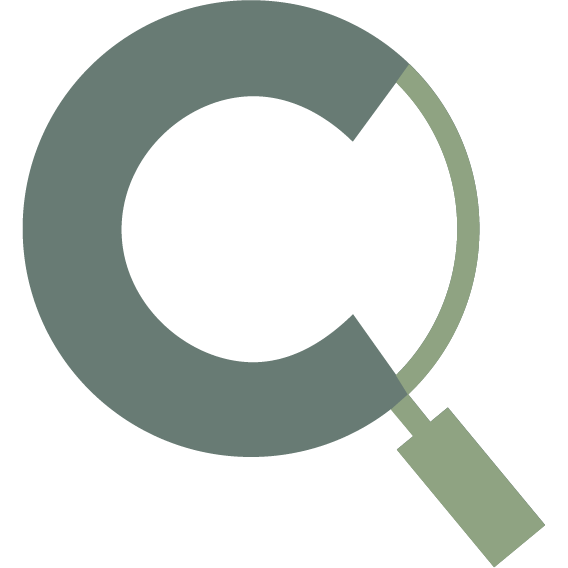 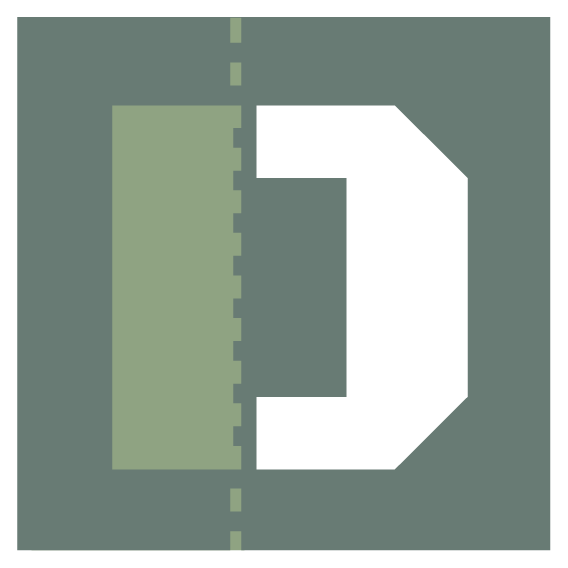 Of Equality and its Absence 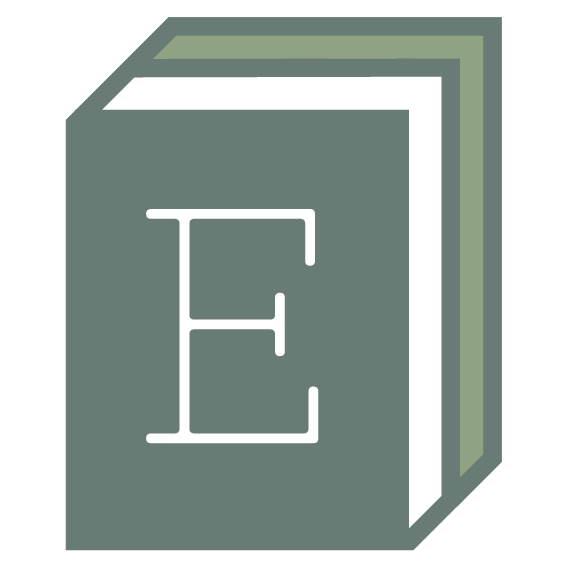 Minorities in Schools and Universities

Formal Equality is Not Enough: 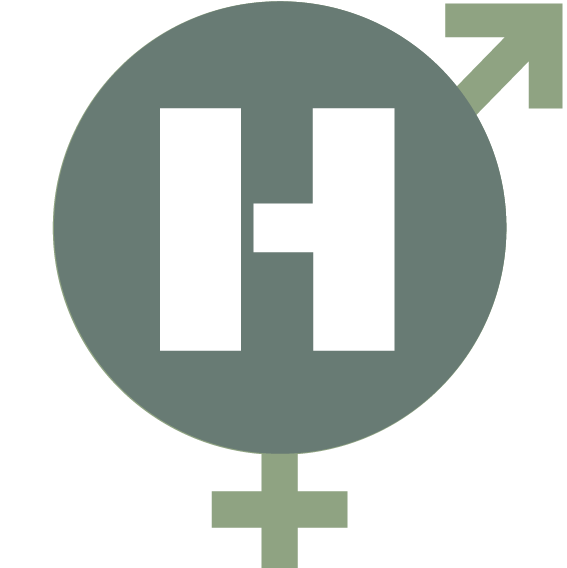 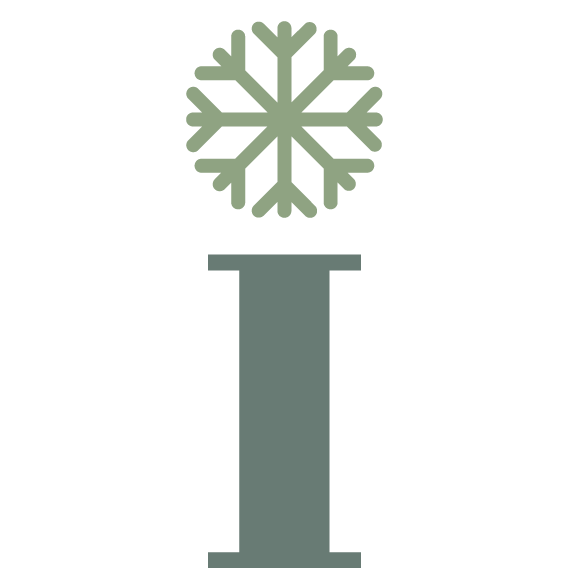 The Sami and Inuit 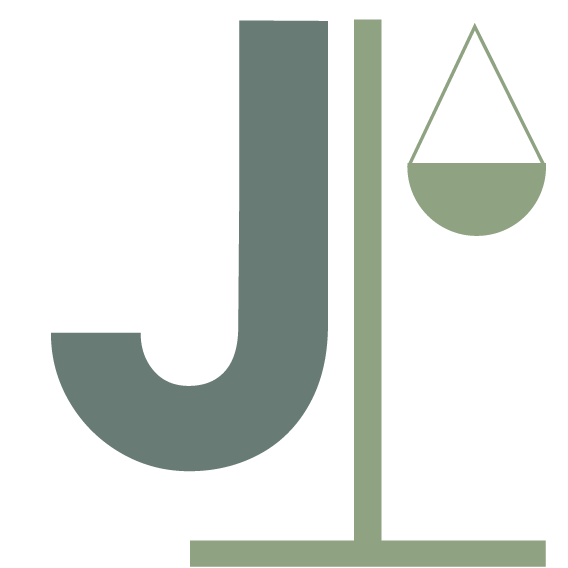 The Role of Courts in Minority Protection 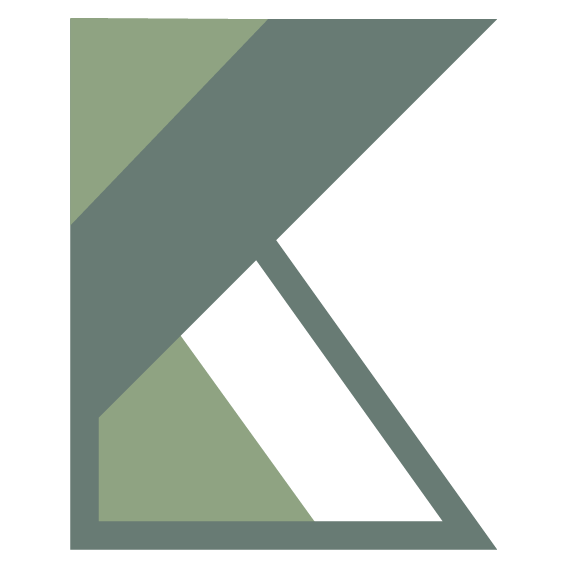 Immigration and its Challenges 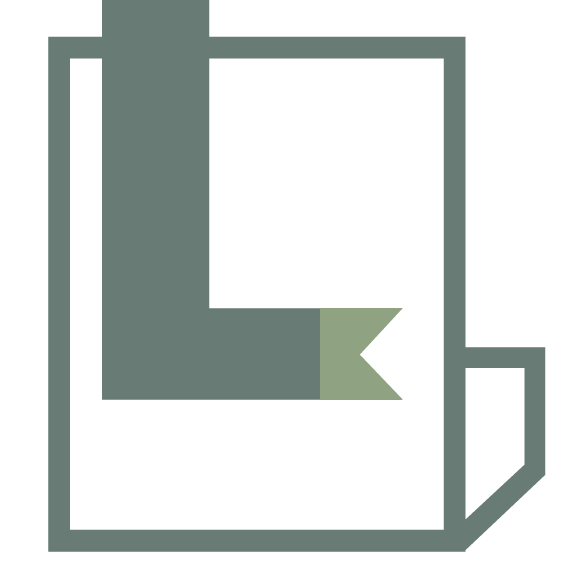 New Developments in the EU System 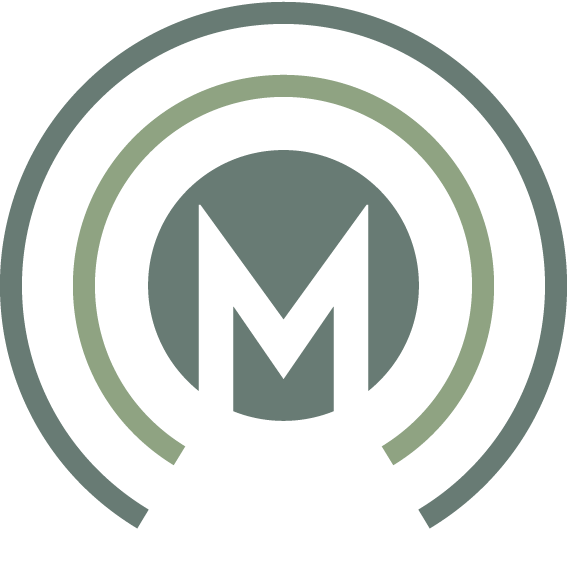 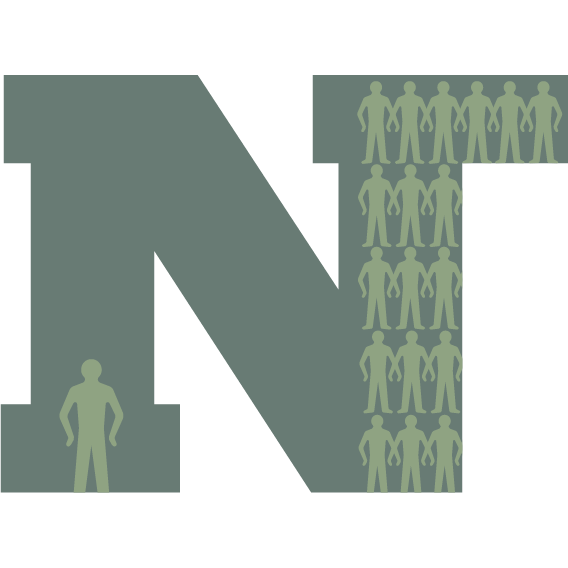 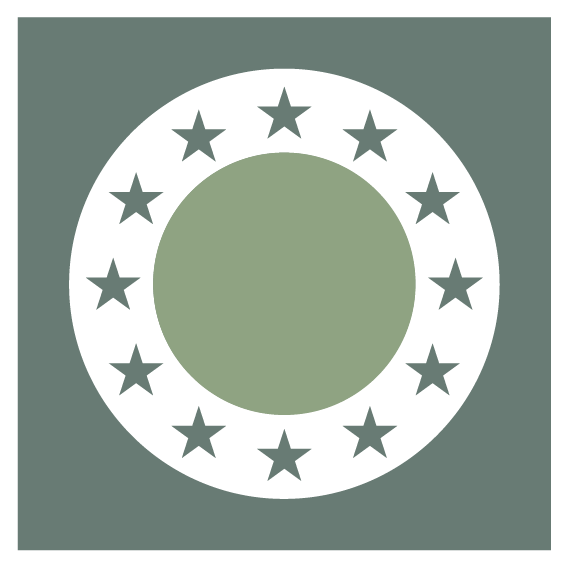 The Roles of the OSCE, the Council of Europe and the EU 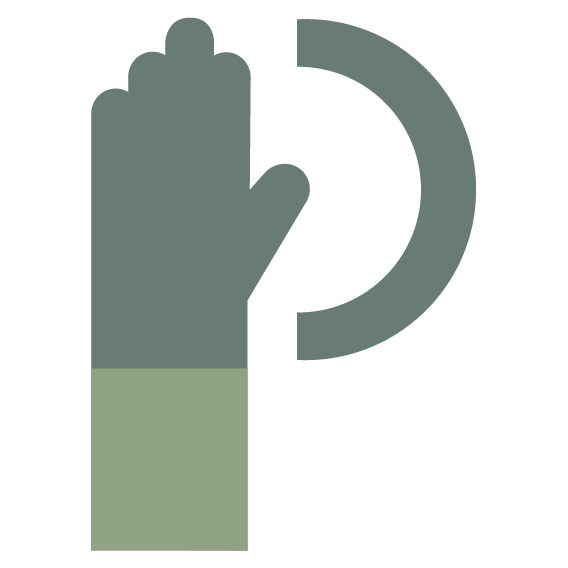 How Minorities Engage in Society 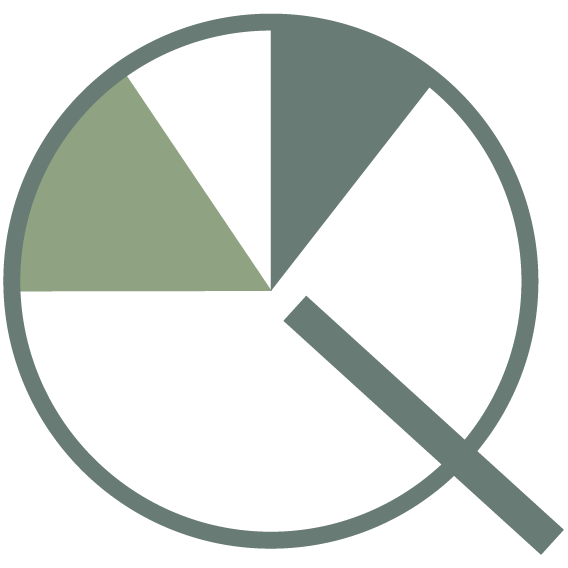 Preliminary Compensation for Past Discrimination 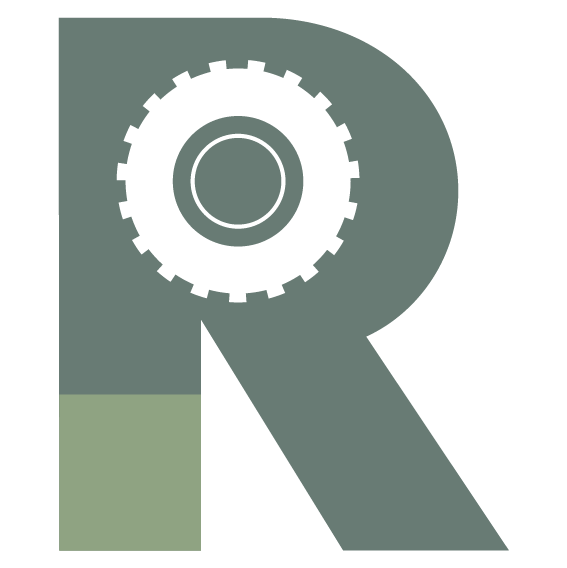 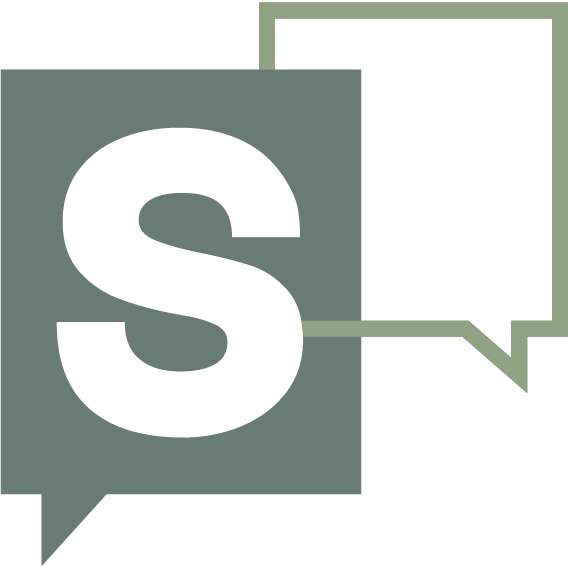 The Role of Lesser-spoken Languages 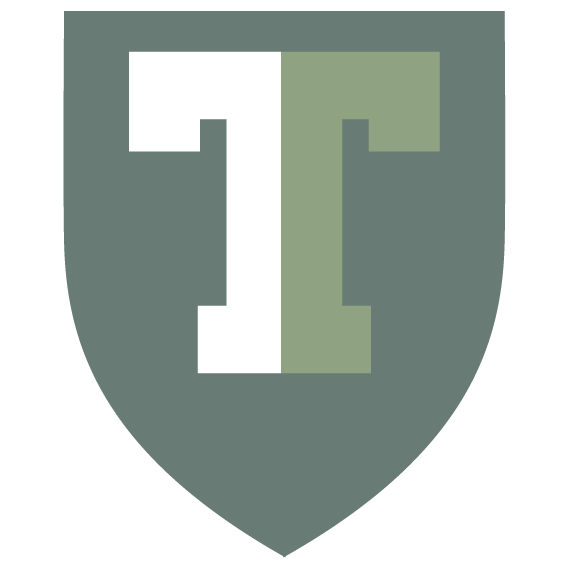 The Transnational Nature of Minority Protection 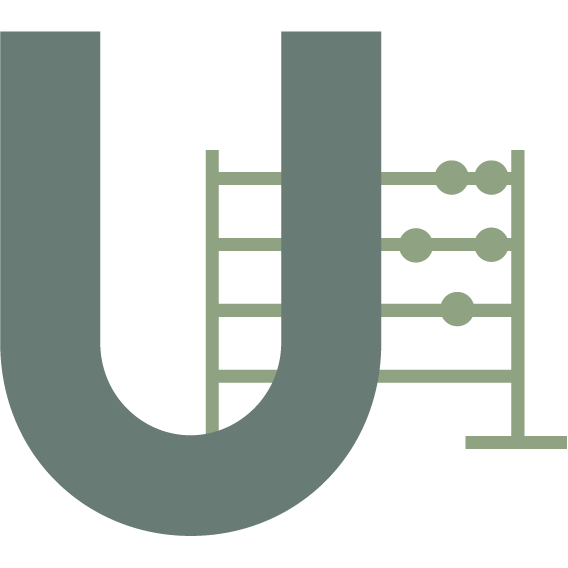 The Problem of Minority Enumeration 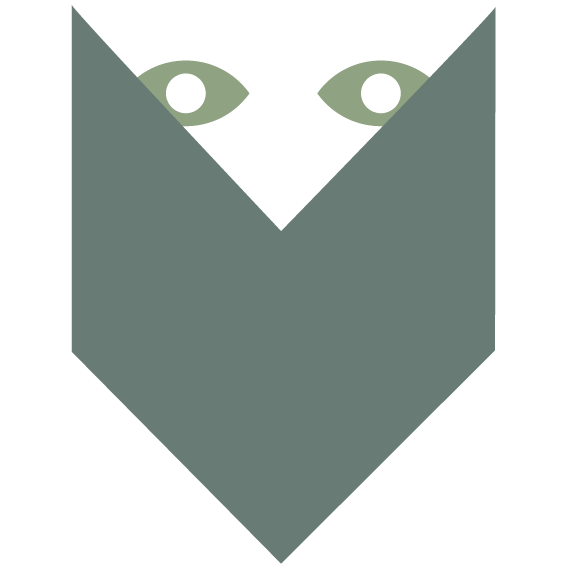 Religious Diversity and Islam in Europe 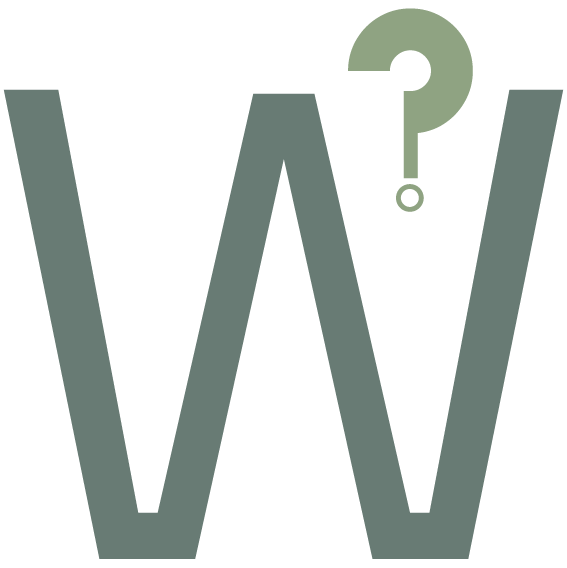 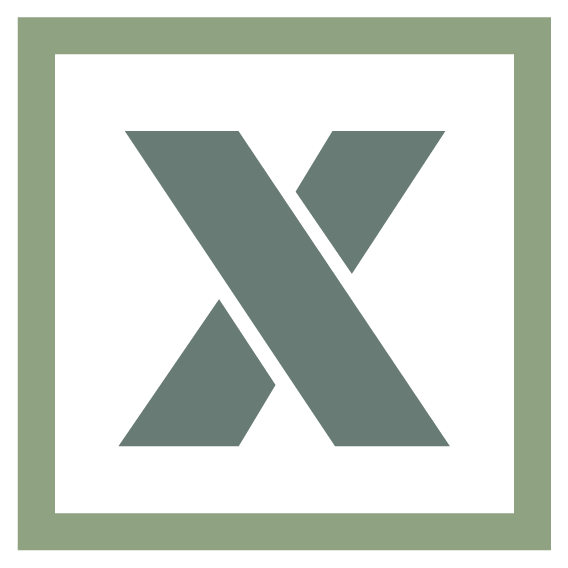 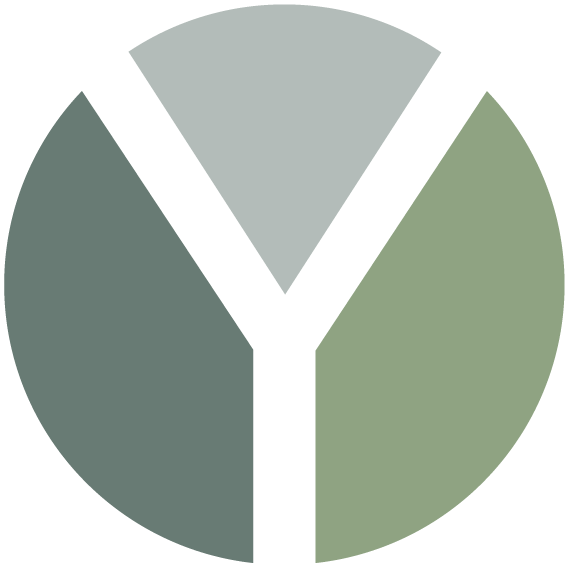 In the Protection of Minorities 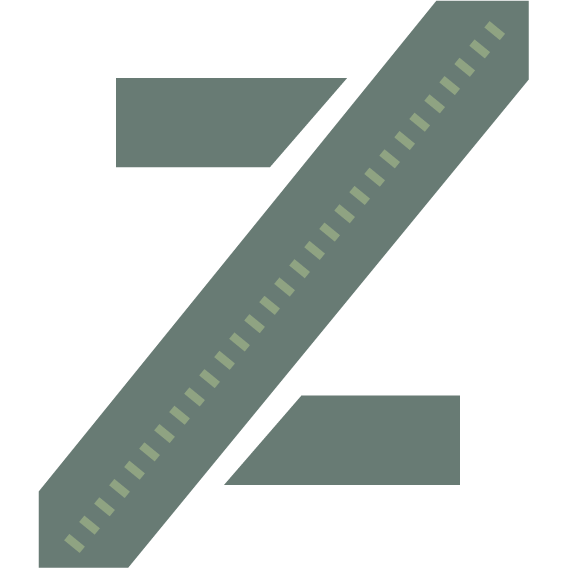 The Effects of Population Relocation and Ethnic Cleansing