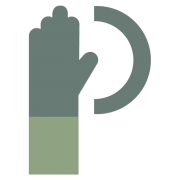 How Minorities Engage in Society

The goal of participation for members of minorities is their integration in political, cultural, social and economic life (→ NGOs). This applies not only to matters of direct concern to the minorities themselves but to public life in general. That is a precondition that must be met if a minority is to develop a sense of belonging and loyalty to the state. The integration of ethnic minorities in mainstream society can only succeed on the basis of a continuous dialogue between the minorities and the institutions of the state. Individual involvement alone is not sufficient (→ Yin and Yang). What is needed is the possibility to form groups representing the political and economic interests of the minority and participating in the decision-making process.

The basic political right needed to ensure political participation is the right to vote and to stand for election. For political minorities, the right to establish an ethnic party is also of fundamental importance. Since minority communities are normally small in number, instruments are needed to facilitate political participation and the election of minority representatives. Such instruments include exceptions from election thresholds in proportional representation systems and consideration of the demographic strength of minorities when defining constituencies. Many countries also have a system of reserved seats, which ensures the inclusion of minorities in legislative bodies regardless of the result of the election (→ Quota and Proportional Systems). Whatever the differences in the electoral systems, the respective governments thus seek to ensure that equality of opportunities is established between the minority and majority populations (→ Discrimination). 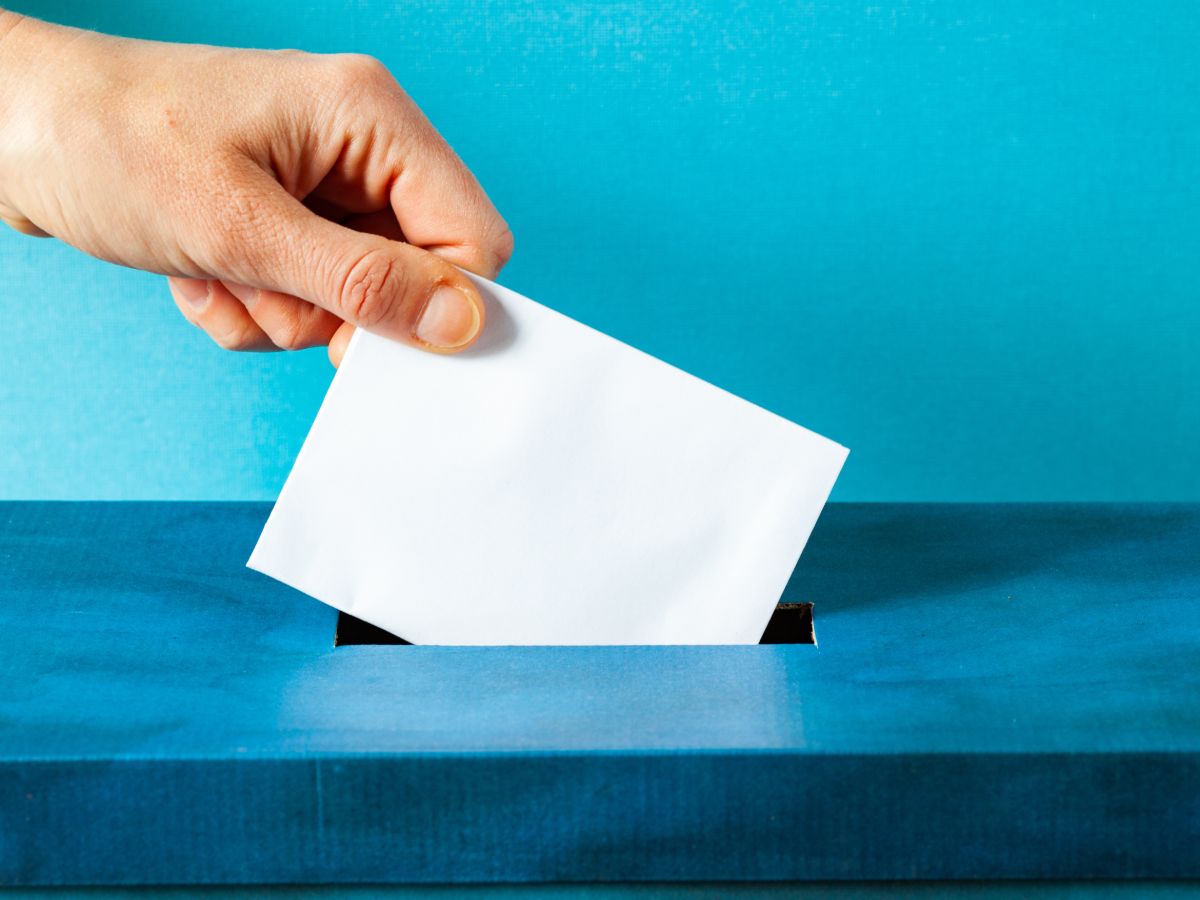 Purely proportional representation ensures that even the smallest parties can be represented in parliament. In the interest of greater parliamentary stability and less risk of fragmentation, however, a percentage threshold is often defined that parties must exceed in order to gain a seat. The negative side effect of such election thresholds is that they tend to exclude minorities and their parties from parliament. To ensure that they will nevertheless be represented, the election thresholds are sometimes lowered or completely eliminated for minority parties. Unlike the reserved seat system, this does not automatically guarantee representation in parliament but it greatly facilitates it.

In Germany, the Südschleswigsche Wählerverband (SSW), as the organisation representing the Danish minority living in Schleswig-Holstein, was exempted from the election threshold back in the 1950s (→ Case Studies). For all other parties, the five percent hurdle continues to apply or they have to win a direct mandate in order to be represented in the state parliament in Kiel. Similar rules apply to the Sorbs in Brandenburg and to all parties representing national minorities (Danes, Sorbs and Frisians) in German national elections.

In the Italian region of Trentino-South Tyrol, the introduction of a percentage threshold for elections to the Regional Council in 1998 was rejected as unconstitutional by the Italian Constitutional Court. The proposed five percent hurdle would have jeopardised the chances of a seat for the Ladins, who account for only 4.37 percent of the local population. With its ruling, the Constitutional Court confirmed the right of a minority to establish a party to represent its members’ interests. In 1999 the Austrian Constitutional Court also ruled that it would be unconstitutional to set an election threshold so high that the result would be tantamount to changing from a proportional to a majoritarian system. In the case of the ten percent hurdle that long applied in the Austrian region of Carinthia, however, the Constitutional Court saw no danger of a change of system even though the threshold effectively deprived the Carinthian Slovenes of representation at the regional level.

In a number of comparative studies at the European level – carried out for example by the Council of Europe – five percent threshold levels are considered justifiable whereas ten percent is found to be particularly harsh (→ Organisations). In the 2007 elections in Turkey, for example, only three parties gained more than ten percent of the total vote, and all the Kurdish parties were excluded from parliament as a result. In the 2008 ruling of the European Court of Human Rights (Yumak and Sadak v. Turkey, App. No. 10226/03, decision of January 2008), Turkey was called upon by the European Court of Human Rights to lower the threshold level so as to ensure representation of a variety of political movements.

Decisions relating to the size and geographical borders of constituencies have a decisive influence on election results. As with a high election threshold, a small number of seats to be won in a constituency reduces the proportionality of the result and thus the chances for smaller parties to gain a seat in the body concerned. If the number of seats to be won is increased, on the other hand, the chances of election for small party candidates also increase. But if the borders of the constituency are drawn so as to precisely encompass the area of settlement of a minority, the minority can win a seat even in a small constituency. Establishing constituency borders in such a way that the territory of the minority is divided up amongst several constituencies, making it impossible for the minority to win a seat, runs counter to the relevant recommendations of the Council of Europe and the OSCE.

According to the Autonomy Statute of the Italian region of Trentino-South Tyrol, one seat in the Trentino regional parliament is to be assigned to the territory of the municipalities that are home to the Dolomite Ladins. This is a de facto guarantee that at least one Ladin will be elected to the regional parliament. Similarly, in South Tyrol, where the German linguistic group is in the majority, the electoral law of 1993 relating to elections to the Italian national parliament provides for a separate constituency for the Italian population. As the Italians account for only 26.47 percent of the population at the provincial level, the main city of Bolzano was combined with the municipality of Laives, which has a high proportion of Italian residents, to form a single constituency in which Italian-speakers can be sure of being elected. 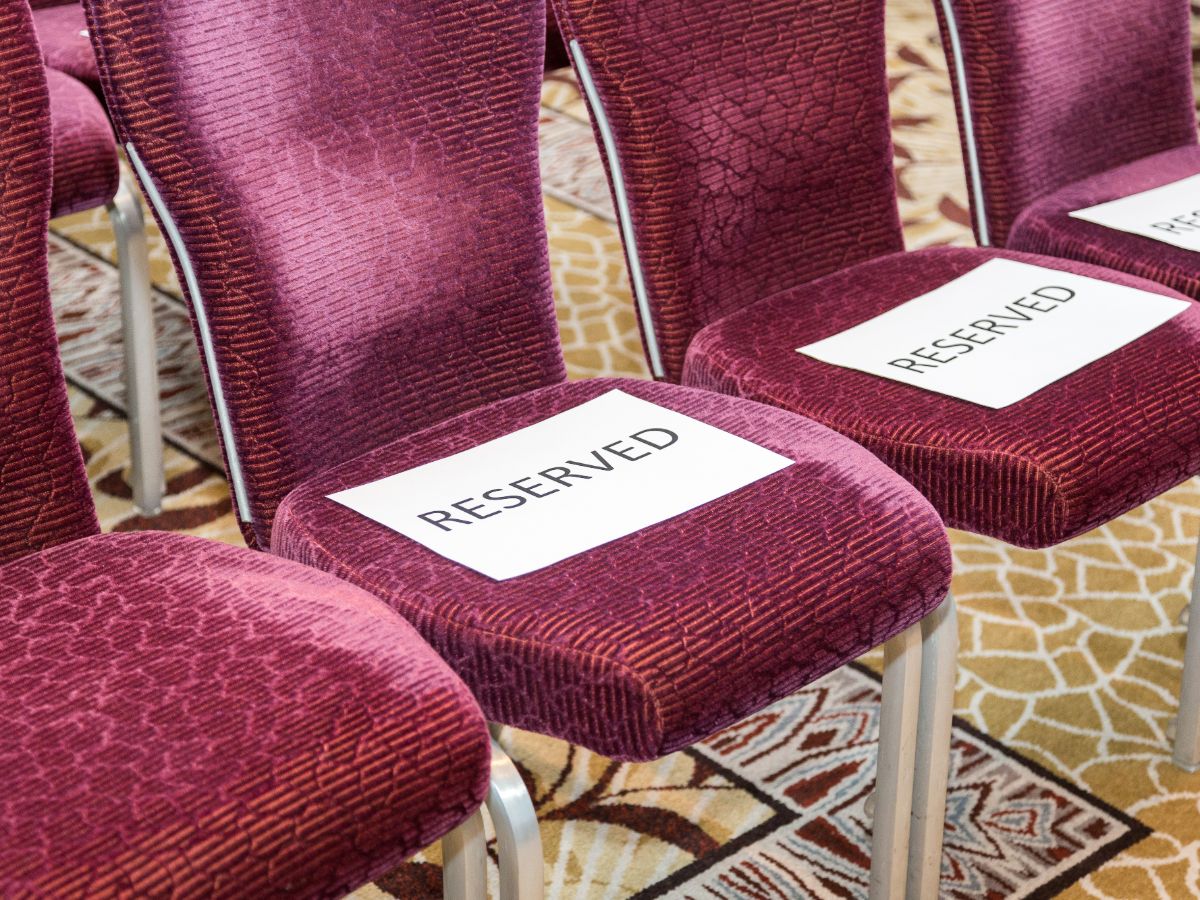 Reserved seats are the subject of constitutional provisions for the parliaments of Croatia, Slovenia and, in less robust form, Romania. The Kosovo constitution approved on 8 April 2008 stipulates that of the 120 seats in the parliament at least ten must be allocated to the Serb minority, one each to the Roma, Ashkali and Egyptians, three to the Bosniaks, two to the Turks and also one to the Gorani. These figures are the minimum guaranteed numbers; more seats can be allocated where that reflects the result of the election.

Guaranteed but flexible representation is provided for in the Croatian Law on the Rights of Minorities, with a total of between five and eight seats reserved for the country’s minorities on the following basis: between one and three seats for minorities that account for more than 1.5 percent of the population, and at least four seats in total for those minorities that account for less than 1.5 percent of the population. The total at present is eight members of parliament representing the country’s minorities as follows: three Serbs, one Hungarian, one Italian, one member for the Czechs and Slovaks together, one for the Albanians, Bosniaks, Montenegrins, Macedonians and Slovenes together, and one for the Austrians, Bulgarians, Germans, Poles, Roma, Romanians, Russians, Ruthenes, Turks, Ukrainians, Vlachs and Jews together. In Slovenia only two of the country’s autochthonous minorities, the Hungarians and the Italians, have constitutional guarantees of one seat each in the national parliament. Unlike the Croatian system, in which a member of a minority has only one vote, two votes can be cast in Slovenia. One vote is cast at the national level in the normal way, while the second vote is cast in special constituencies with separate electoral rolls to elect the representatives of the autochthonous minorities. In both the Croatian and the Slovene system, anyone who wishes to exercise the right to elect a representative of a minority must first register as a member of the minority concerned.

In Romania, all legally recognised minority organisations, which have the same status as political parties in elections, have a right to one seat in parliament (→ NGOs) as long as they receive in total all over the country – irrespective of the country’s constituency structure – at least five percent of the votes needed to win a seat in the normal case. Apart from the Hungarians, whose numerical strength means they have no need of this preferential treatment, seventeen minorities are represented in parliament on the basis of this rule.

The practical workings of the system in Romania and Slovenia show that the effectiveness of guaranteed representation with one seat in the national parliament, i.e. with just one delegate for the national minority involved, is relatively limited. Although the Slovenian constitution provides for a right of veto for the autochthonous minorities in the case of laws, decrees and other legal acts relating to the rights of minorities, that only applies to complete legal acts and not to individual provisions of other laws that also affect minorities. It is therefore important not only to guarantee minority representation on elected bodies but also to ensure that the elected representatives of the minorities are in a position to influence the decisions taken. A special form of influence is the quasi legal personality attributed to the linguistic groups in the South Tyrolean Parliament and the Regional Council of Trentino-South Tyrol. Where a bill violates the principle of equal rights among citizens or the ethnic-cultural distinctiveness of the linguistic groups, a majority of the members representing one of the linguistic groups can call for a vote by linguistic groups and can even lodge a complaint with the Constitutional Court against a current law. This shows that minority representation at the regional or local level may be preferable to what is sometimes purely symbolic representation in the national parliament as the smaller representative body will offer greater potential in terms of influence for minorities for structural reasons alone.