This book is called the Protection of Minorities in Europe and it is an ABC, nothing more, and nothing less.

As such, it has 26 entries and is organised in a modular fashion, making it a quick read. It is not exhaustive, but stimulating, not academic in depth, but connective in width. The entries cover various topics pertaining to minority protection in Europe with special attention devoted to the traditional, or so-called “national” minorities, while immigrants, indigenous peoples, homosexuals and transsexuals, as well as linguistic and religious minorities are also part of the discourse. The many cross-references placed within parentheses (→ keyword) highlight the connections, making the big picture visible.

Book authors: Gabriel N. Toggenburg and Günther Rautz (Vienna and Bozen/Bolzano, May 2012). To order the book online, go to: https://bit.ly/3pitnOC 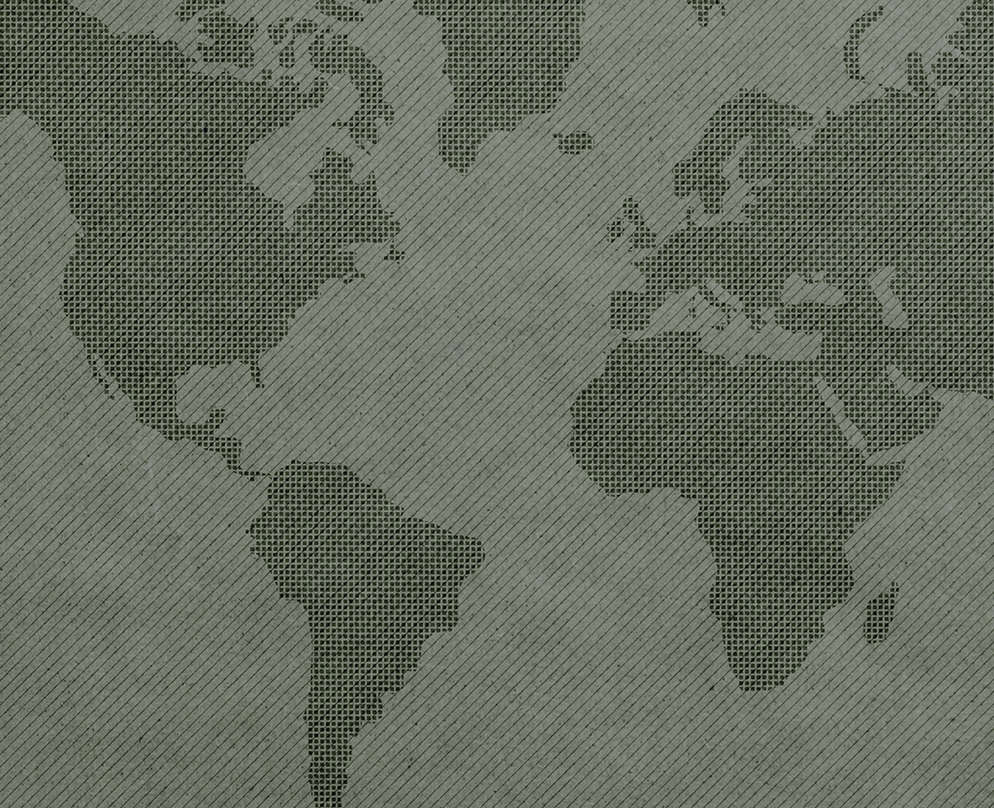 The World Autonomy Map was developed in cooperation with the “Autonomy Arrangements in the World” project.

The aim of the map is to give an overview of territorial and non-territorial autonomies in the world. The map provides for each case statistical data of inhabitants, languages as well the relevant legal documents. More information about all cases can be found at: www.world-autonomies.info. This is a map that is constantly being updated.

In 1992, the “European Academy” was founded in Bolzano-Bozen, and today’s Eurac Research with over 500 employees emerged from humble beginnings. The digital exhibition “30 Years” is about this piece of South Tyrolean history of science. Above all, however, it is about Eurac’s department “Ethnic Minorities and Regional Autonomies”, which has advanced the research of minority and federalism topics like hardly any other location in Europe. We present the heads, projects and contents – and let the protagonists of that time have their say! 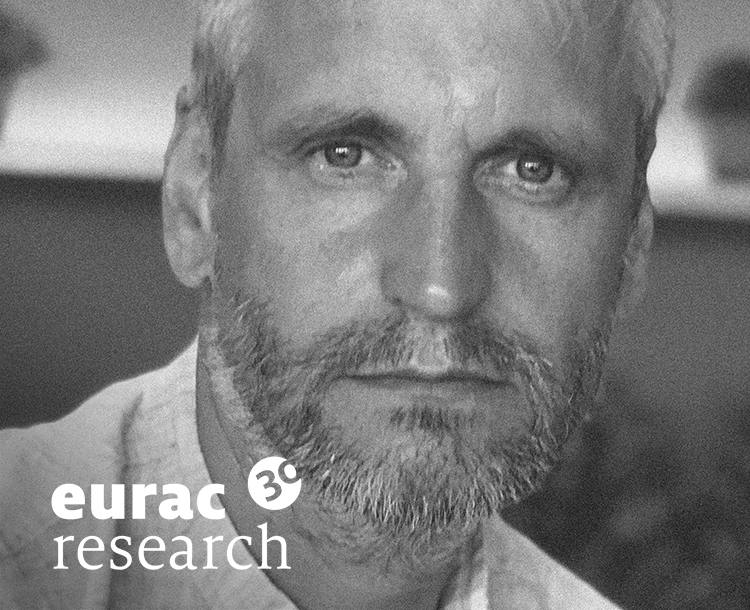 The majority of the norms that shape our everyday lives come directly or indirectly from the European Union. Reason to set out on a journey through 101 EUropean spotlights.

Gabriel N. Toggenburg, Head of Sector Human Rights Structures and Mechanisms  at the European Union Agency for Fundamental Rights,  has dealt in his earlier professional life in depth with European Union law and the issue of minorities in Europe, including in connection with the “Package for Europe” and with the European Citizens’ Initiative “Minority Safepack”.

In an honorary and strictly private capacity he regularly illuminates the EU from the most diverse perspectives, for instance in the column “Europasplitter” of the daily newspaper “Dolomiten”. “The “Europasplitter” is not only good and easy to read,” says the South Tyrolean governor Arno Kompatscher, “but is also convincing through the use of vivid images, linguistic wit and subtle humor, which, however, is never at the expense of the scientifically sound presentation.”

With the booklet “101 Views on the Europe of the EU” Autonomy Experience wants to carry the idea of European integration forward with conviction and expertise.

Gabriel N. Toggenburg himself writes: “This small collection of newspaper articles, which all appeared in the daily newspaper “Dolomiten” as parts of the column “Europasplitter”, is meant to give one or the other explanation about the Europe of the EU. But first and foremost it should arouse curiosity and a desire for “more”. For “the EU” is not the alleged administrative water head in Brussels….. It is a living conglomerate of 27 member states, 250 regions, almost 90,000 municipalities and nearly 450 million EU citizens. Perhaps the following 101 glimpses of the Europe of the EU can provide an impetus to take an interest in European interrelationships, because: the EU, that is also ourselves!”

The booklet is written in German