Photo by Samuel Clara on Unsplash

The Autonomy of South Tyrol 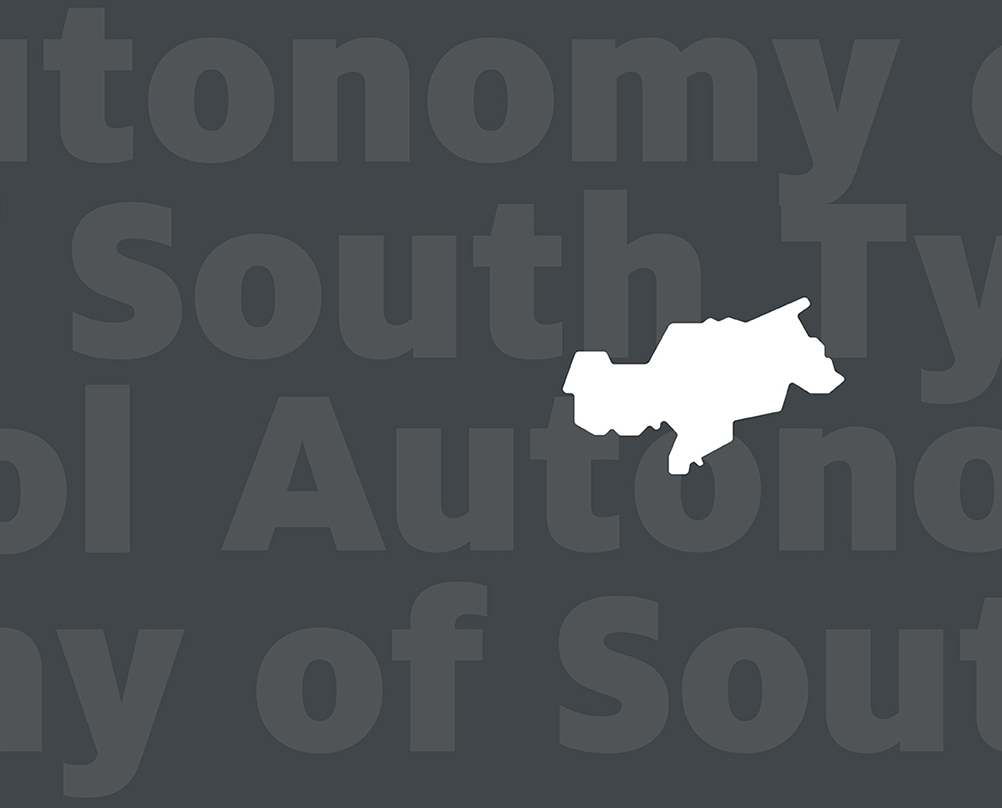 Would you like to deepen your knowledge of South Tyrol? In our E-learning course researchers explain the Autonomy of South Tyrol.

The E-learning course “The Autonomy of South Tyrol” of the Center for Autonomy Experience, in collaboration with researchers of the Institute for Minority Rights, the Institute for Comparative Federalism and the Institute for Applied Linguistics of Eurac Research, explains the history, the design and the most important legal aspects of the Autonomy of South Tyrol. The course allows everybody to individually learn more on the autonomy arrangement of South Tyrol. In the single chapters, you can have a look at videos, where experts explain different aspects of the autonomy, which subsequently are visualised in short texts and charts. At the end of each chapter, you can test your knowledge with a multiple choice. Additionally, you will find further readings and materials to deepen your knowledge.

This course contains the following chapters: 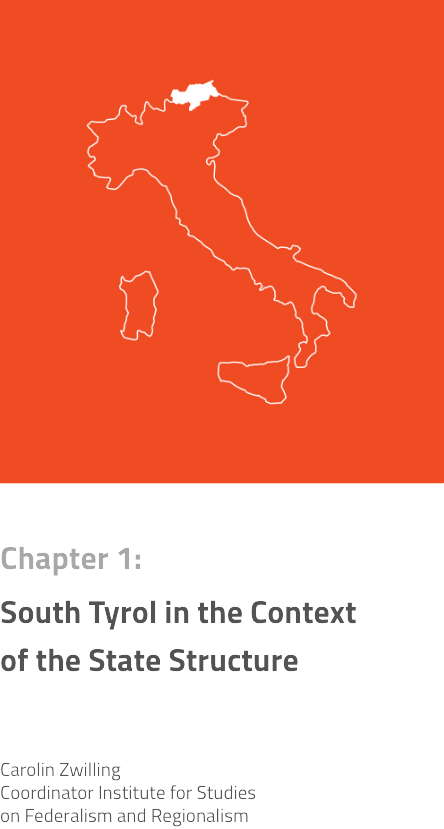 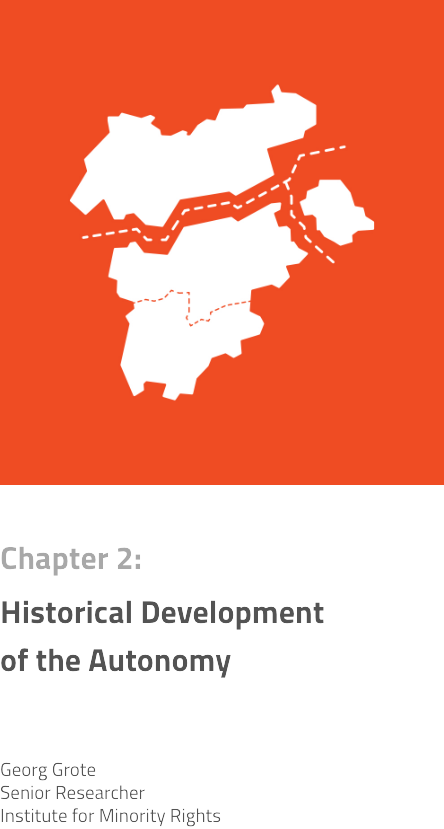 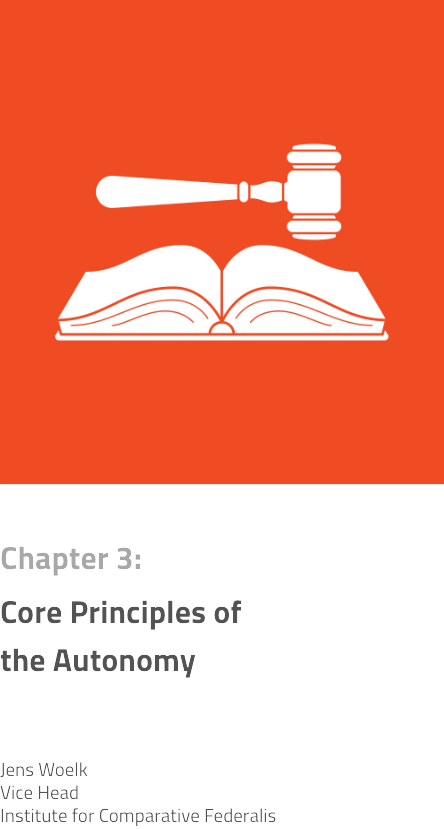 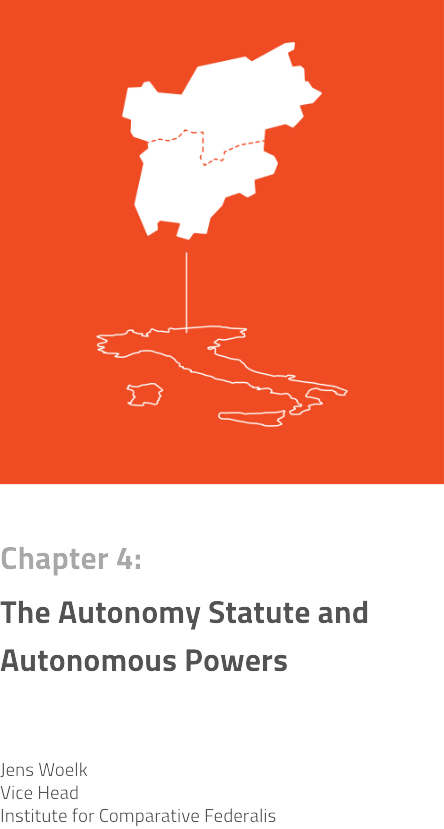 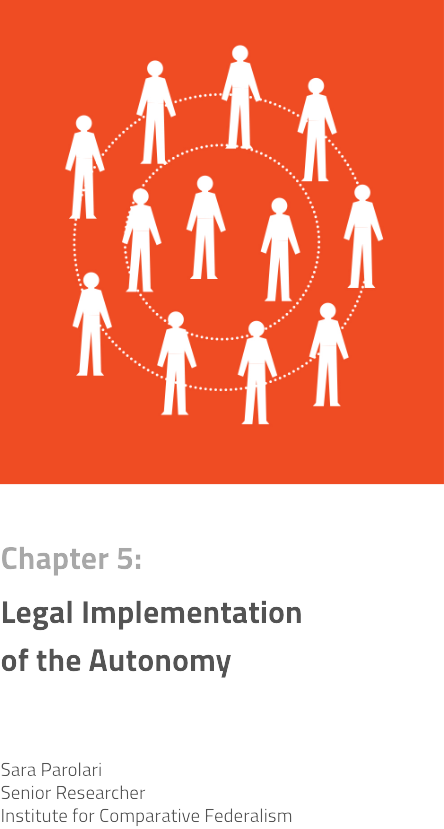 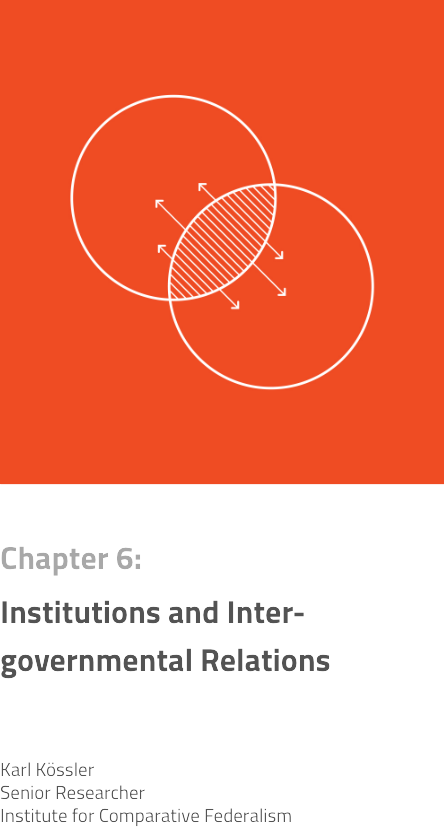 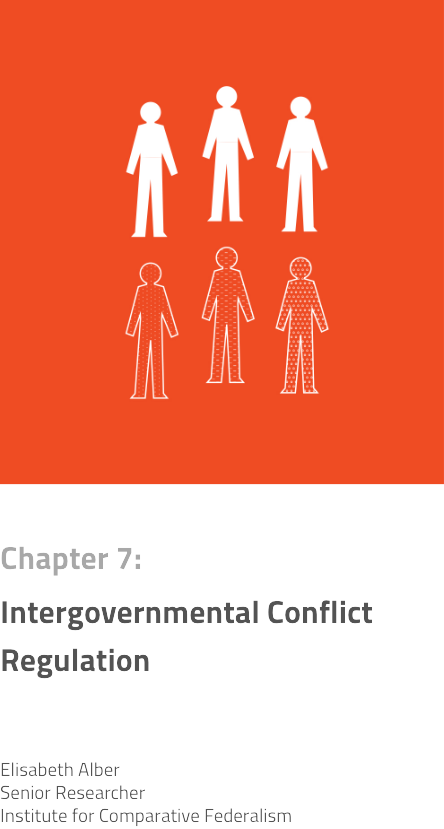 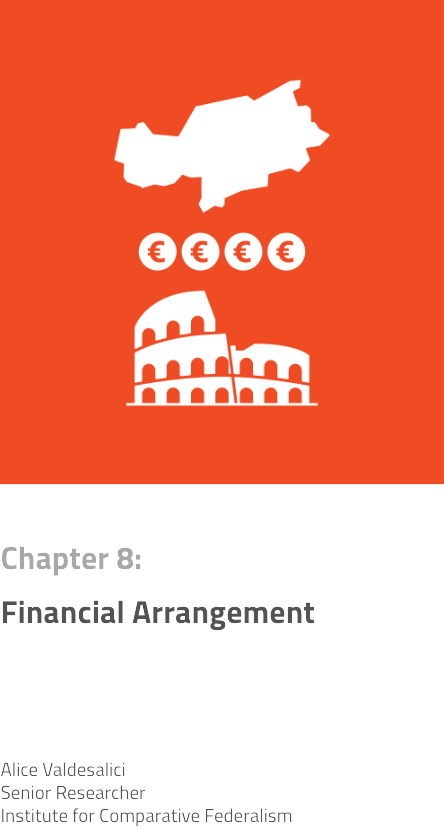 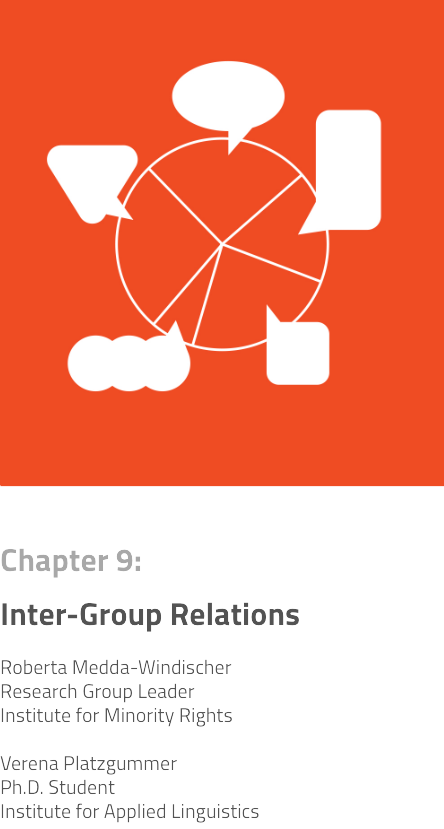 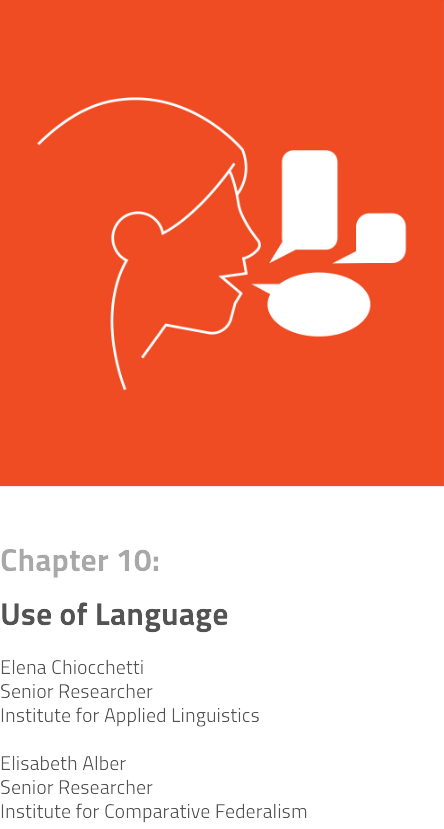 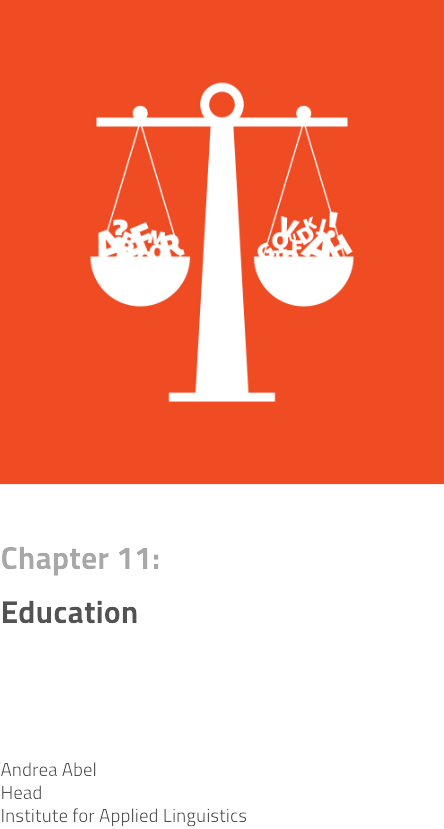 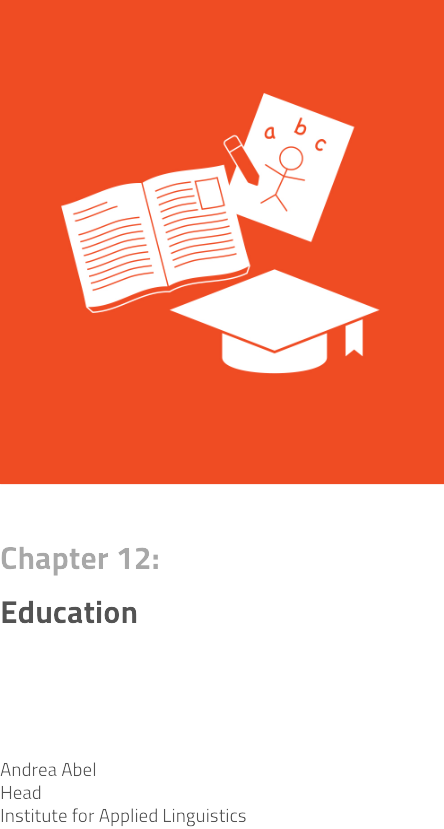 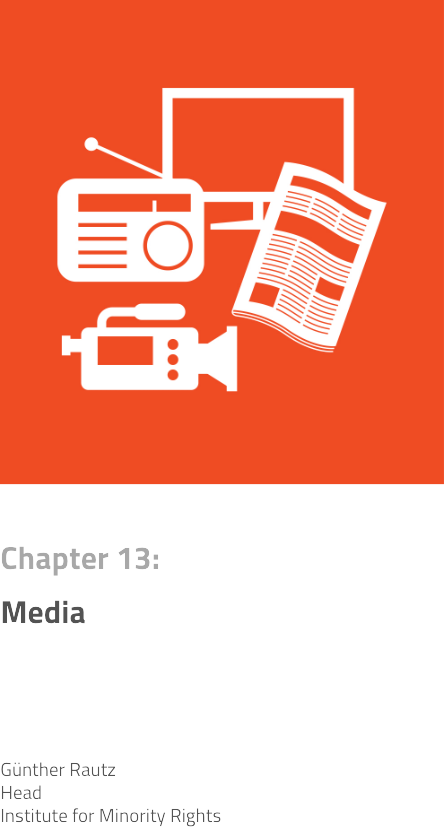 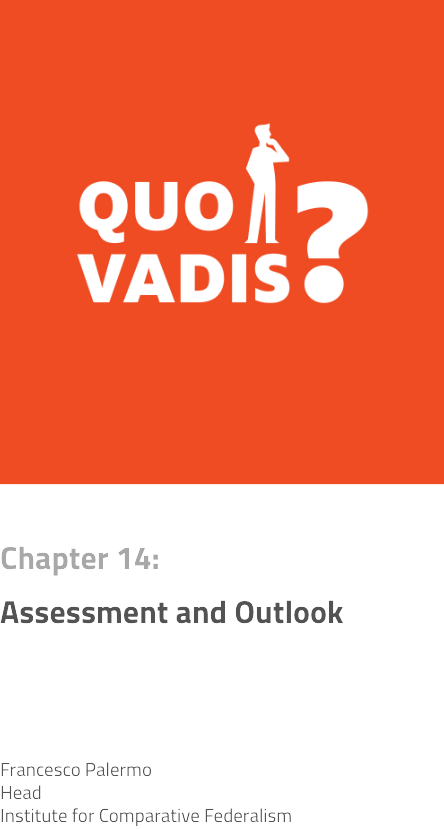 The History of South Tyrol 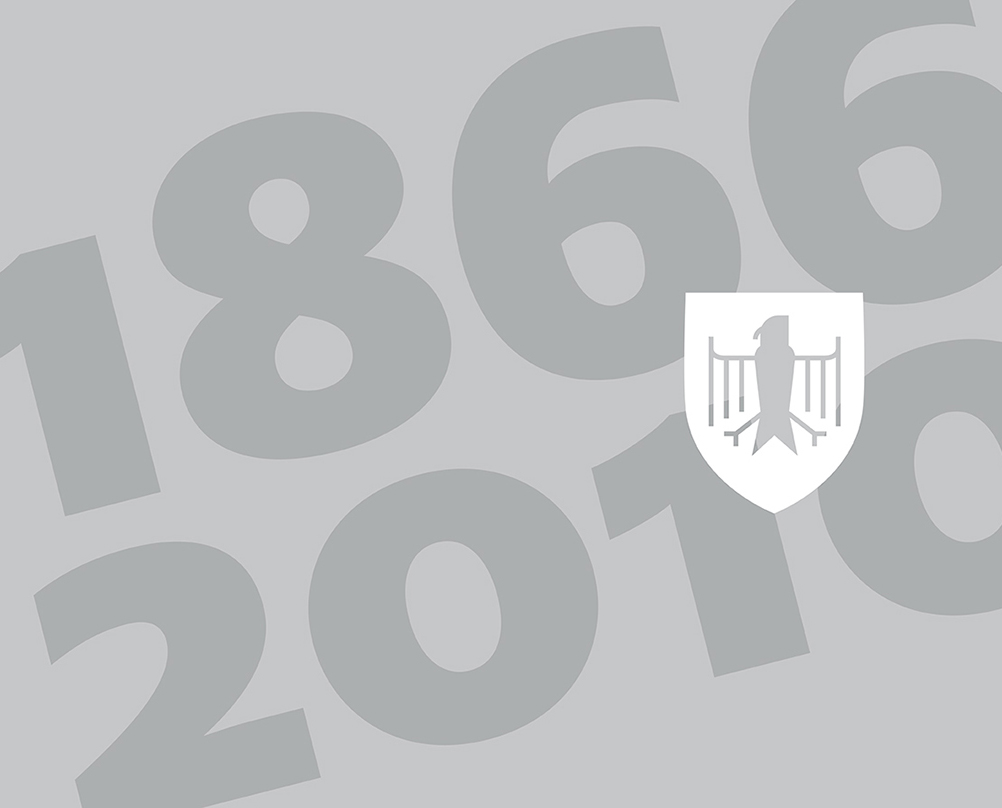 Do you want to learn more on the unique history of South Tyrol and to get more insight information and knowledge about this moving topic?

This e-learning course explores in detail the history of South Tyrol from the end of the 19th century to the early 21th century. It is based, among several other studies, on Georg Grote’s book The South Tyrolean Question: 1866-2010. The single chapters of his book can be downloaded after each video session; a digital copy of the whole book can be found at the end of the course.

This course contains the 8 following chapters:

Chapter 8: The Autonomy Until Today 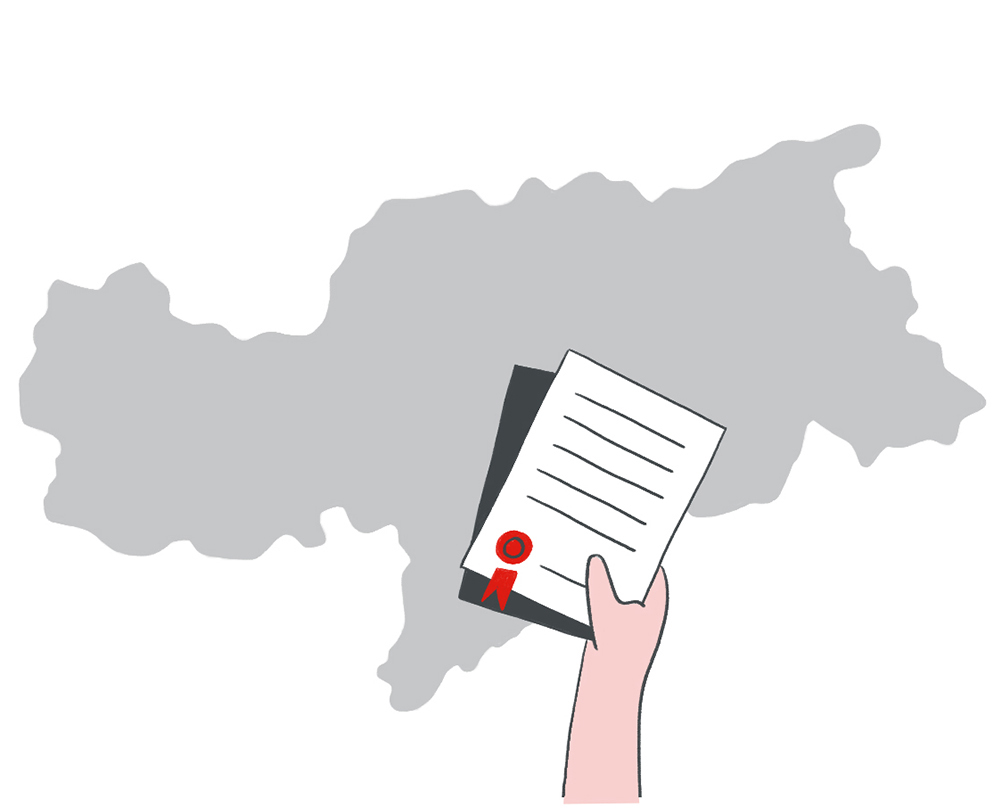 We encounter autonomy in South Tyrol in the most diverse moments and we are confronted with it directly or indirectly on a daily basis. The Center for Autonomy Experience developed a course that enables students (from the 3rd grade of secondary school) to deal with this topic independently, digitally and interactively.

In our 3-part e-learning course, students can independently and interactively find out the most important facts and topics concerning the autonomy of South Tyrol. In the first part, the term “autonomy” is explained and the history that led to the 2nd Statute of Autonomy is highlighted. In the second part we take a closer look at what South Tyrol can regulate itself, especially in terms of language use. In the third part we deal with the political organs of South Tyrol and with the legislation in a democracy in general.