Photo by Samuel Clara on Unsplash

This 10-minute video describes South Tyrol’s long journey from a threatened minority region to an autonomous province characterised by strong self-government and seen as a worldwide model for minority protection. The video pays particular attention to explaining the individual mechanisms that make it possible for the three language groups to live peacefully together. It is available in six languages (German, Italian, English, Arabic, Mandarin and Russian) with subtitles on our YouTube channel “Autonomy Experience”.

Today, the South Tyrolean autonomy model is considered one of the most successful power-sharing arrangements in the world, thanks to its far-reaching autonomous powers and its implementation mechanism.

At the beginning of the twentieth century, South Tyrol was part of the Austro-Hungarian Empire until later being annexed by Italy following the 1919 Treaty of Saint-Germain-en-Laye. Following the Fascists rise to power in 1922, South Tyrol underwent an intensive ‘Italianisation’ process. This included the prohibition of German language schools, and the 1939 ‘Option Agreement’ between Mussolini and Hitler, which gave German speakers the choice of either relocating to the Greater German Reich or staying in South Tyrol with the constraint of being Italianised. After WW II, the ‘Gruber–De Gasperi Agreement’ (1946) between Italy and Austria guaranteed autonomous legislative and executive powers and regulations to safeguard the German minority.

Legally speaking, the Autonomy Statute of 1972 has constitutional rank and therefore ordinary law can neither interfere with, nor change the provisions within the Statute. The Statute has been implemented mainly by so-called ‘enactment decrees’ elaborated by special commissions and bilateral negotiations with the State. Special procedures, cooperation mechanisms and financial autonomy guarantee the wide range of autonomous and administrative powers of South Tyrol.

South Tyrol also has a variety of media (TV, Radio, newspapers) in both the German and Italian language. The European Association of Newspapers in Minority and Regional Languages (Midas), an association representing minority newspapers, has its headquarters in South Tyrol.

South Tyrol’s school system is divided and based on monolingual instruction in German or Italian. The Ladin school model however, focuses on an almost equal education in the three languages (Ladin, German, Italian). Each school department is under the political control of each language group. However, parents can freely choose the school type for their children.

The provincial council, consisting of 35 members, each elected for 5 years, constitutes the legislative body of South Tyrol. The provincial government is the executive body and implements the laws passed by the council. Its composition must reflect the number of the language groups represented in the council. The president represents the province.

Today, South Tyrol is considered as a successful example for conflict-regulation and is studied by local and international researchers. Several factors have contributed to this, but the most important is its power-sharing, which transformed past conflicts into peaceful cohabitation by desecuritising/normalising the relationship between its language groups.

Being aware of the strengths and weaknesses of the South Tyrolean model has led to a culmination of experience and knowledge regarding minority protection and autonomy, which today can be shared with other realities.

In case you need further information, further readings or would like to learn more on our training activities, feel free to contact us. 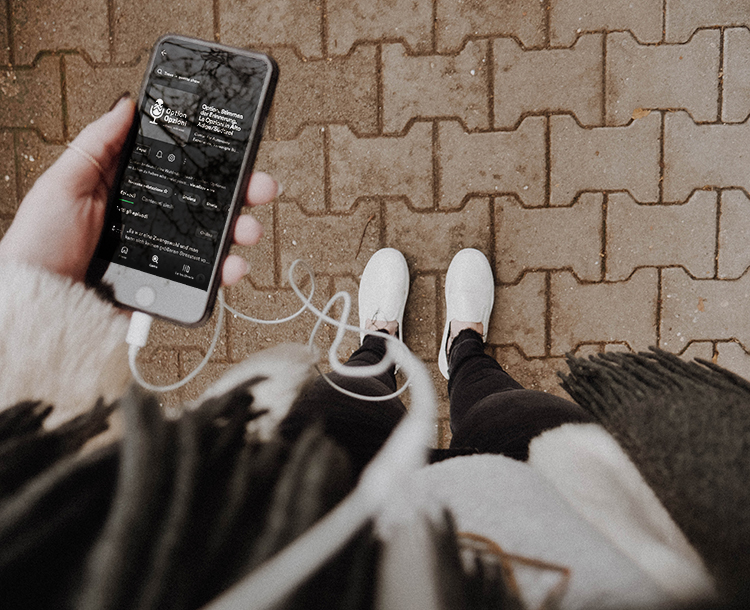 Autonomy and the protection of minorities are omnipresent in the everyday life of South Tyroleans. However, people living in South Tyrol often do not consciously perceive the significance that South Tyrol’s autonomy and the protection of minorities hold for each individual and for society as a whole. “Understanding Autonomy”, a multilingual podcast series available on Spotify, Apple Podcasts and all other popular podcast platforms, pursues precisely this goal: to learn to understand autonomy. Experts who deal with the topic of autonomy in different fields provide insights into specific issues of South Tyrolean autonomy.

The Autonomous Province of Bozen/Bolzano and the Center for Autonomy Experience of Eurac Research have planned a total of ten episodes on various topics. “The first episode is about the basic question of what autonomy actually is,” explains the head of the Center for Autonomy Experience, Marc Röggla. “In the further course, the historical background or the legal basis of South Tyrol autonomy will be examined. The role of autonomy for South Tyrol’s youth and language groups will also be in focus.”

The podcaster of “Understanding Autonomy” is the journalist Anita Rossi. Nadia Rungger takes on this role in the Ladin episode. The podcast was produced in the studio of Radio Grüne Welle.

Autonomy Experience, together with the Vereinigte Bühnen Bozen and the Institute for Contemporary History of the University of Innsbruck, has created the podcast “Option. Stimmen der Erinnerung. Le Opzioni in Alto Adige Südtirol.”

Option means having a choice. Having options in life is usually perceived positively. For South Tyrol, however “the Option” is one of the darkest chapters in history. The population was faced with an almost impossible decision: to “stay” and thus to choose their place of residence and home – however, with the prospect of giving up the German-speaking identity or “opting” for the German Empire in order to preserve the mother tongue and traditions, but losing South Tyrol as home.

In the podcast, South Tyrolean contemporary witnesses give insights into their emotional world and tell first-hand about their memories. “The Option” is also illustrated by selected experts in the podcast.

The podcast is in German and Italian.