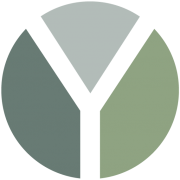 In the Protection of Minorities

The reader may be forgiven for thinking that, at the end of this little book, the authors have decided to seek refuge in the wide open spaces of Asian philosophy (especially after sleepless nights spent looking for a suitable heading to fit the letter “y”). But the protection of minorities does in fact have something of a dualism that is not unrelated to the concept of Yin and Yang, the classic symbol of dualist philosophy, of a world divided into two. According to the Far Eastern philosophy, however, Yin and Yang are not an antagonistic but a complementary pair; their opposition is relative. Yin and Yang are not so much definitive categories as two groups of aspects and realities that condition and complement each other and succeed each other in a rhythmical alternation; the one cannot exist without the other. Such an interpretation of a dualistic world view can be applied in the case of minority protection.

All too long the academic and political discourse involved a heated debate on the question of whether minority protection was about the group (such as the Danish ethnic group and their political representatives in Germany) or about purely individual protection for individual persons (those who currently define themselves as Danes and want to use their language in everyday life; → What is a ”Minority”?). Another controversial point is related to the appropriate level of legislation and administration for minority protection – the level of the state, international law or the EU. Minority protection is seen as a competence matter, and it is felt in many places that it should be addressed at the one or the other level of government (→ Organisations). Both dichotomies are in fact wrong (from the Greek dichótomos “separated” or “cut in two”, suggesting a division into two structures that are incompatible). They only make sense if they are interpreted in the sense of the Chinese Yin and Yang as “complementary dichotomies”. Then the philosophy of Yin and Yang resolves the apparent contradictions of European minority protection.

The blurred line between the objects of protection: Group and individual 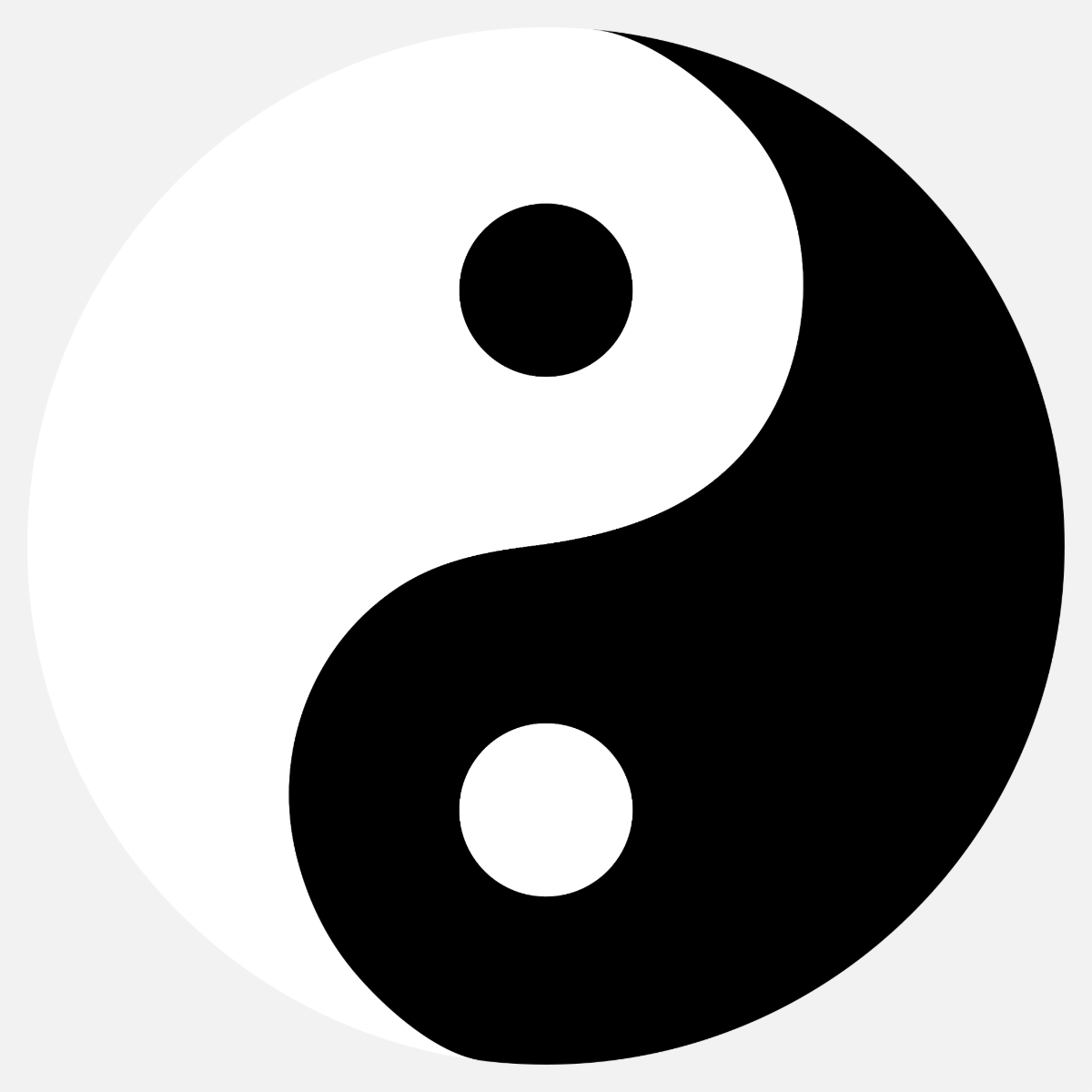 The complementary character of two dimensions as symbolised in the sign for Yin and Yang is also to be found in the individual and collective dimensions of minority protection; a group can only exist if and for as long as there are individuals who consider themselves members of it. To that extent the existence of a group is conditional on its recognition by the members of the group. It is the individuals that make the group a group, and not the group that makes individuals out of the individuals. Nevertheless, a system of minority protection based on individual rights cannot wholly neglect the group element. Minority protection makes no sense where no account is taken of group identity. In order to determine whether a member of a minority has been discriminated against, there must be a group identity to serve as a reference (→ Uncounted). For that reason, protection against discrimination at the level of individual rights must also always have a group dimension, too. It therefore makes little sense to attempt to make a watertight distinction between the two. It is rather the case that the protection of minorities is a continual balancing act in which individual rights components form part of a mix with group elements, with the ratio of the mix determined by the needs of the group and the level of acceptance of the protection mechanism in society as a whole (→ Case Studies). In this way the needs of equality of all citizens on the one hand and group differentiation on the other can be brought into a dynamic balance. “New” minorities, for example, normally desire “equality” with the majority and an effective fight against discrimination, while “old” minorities are primarily interested in defending their otherness. Of course, minorities do not constitute a rigid category; their needs change with time. The authorities must accordingly be alert to the relationship between the majority and the minority and their respective needs and make adjustments in the individual case.

The blurred line between the subjects of protection: The state and the EU 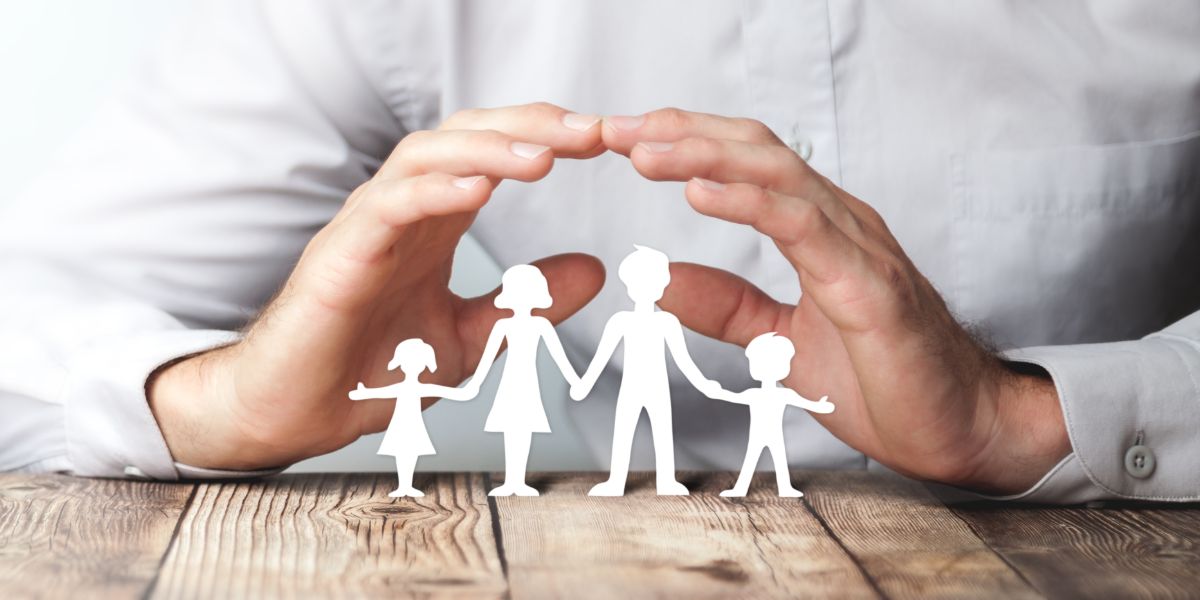 Minority protection is a cross-cutting issue. As such, it deserves consideration at all governmental levels everywhere and at all times. The aim must be to achieve a meaningful division of labour. In the case of the relevant international organisations, for example, the OSCE is the specialist for diplomatic crisis management, while the Council of Europe is primarily concerned with the development of legal framework standards (→ Organisations). The EU, on the other hand, can effect direct change in the legal systems of the Member States and displace national legal norms in the process (although that does not apply to all areas, as there are some in which the EU has no or very limited powers).

The division of labour between the EU and its Member States in the field of diversity management can be described with the help of two pyramids. The standing pyramid symbolises the powers of the EU, while the inverted pyramid represents the Member States. The model also has three horizontal bands for three fields of action. The first one is immigration (the “entry” level). In this area the Union has considerable powers (which have not been fully employed to date, however; → Kaleidoscope of Demographic Change). At this level it would be logical for the Union to exercise its regulatory powers, as the Single Market is based on a system of open domestic borders, and the pressures of immigration vary considerably from one Member State to another. Above all it would be useful if the question of numbers were to be handled on the basis of solidarity, with a fair distribution of the burden throughout Europe (an approach that has been proposed often enough but is regularly rejected by a number of Member States). The second level of the pyramid model is not about immigration but about the treatment of established migrants and traditional minorities in the various Member States (“integration” in the graphic). At this level member countries and the EU have complementary powers. In some areas at this level, the Union is the primary regulatory authority, while the Member States are only active at the level of implementation as in the case of anti-discrimination law (→ Discrimination). In other areas the converse applies: the Member States have the regulatory authority while the EU merely issues guidelines as in the case of social and employment policies (→ Business and Economic Crises). But when it is about more than immigration, protection from discrimination or social integration of the individual member of a minority, i.e. when it is not only about the protection of individual rights but about the recognition of collective rights, then authority is vested almost exclusively in the Member States. In this third zone (the “preservation” level in the graphic), the Member States have exclusive competence. They alone decide, for example, whether their minorities should have permanent political representation in parliament (→ Participation) and whether they should have special rights at the regional level (→ Autonomies) or any other group rights (→ Quota and Proportional Systems). Admittedly, the structures and mechanisms employed must be in compliance with EU law (reflected in the graphic by the fact that the peak of the standing pyramid projects beyond the base of the inverted pyramid). A system of ethnic proportionality like the one employed in South Tyrol, which operates with a census that is not in compliance with the European Data Protection Directive, for example, would be a case in which the EU could take corrective action (→ Uncounted). The pyramid model again illustrates a system in which two spheres combine and alternate, depending on the regulatory need, as in the case of Yin and Yang.