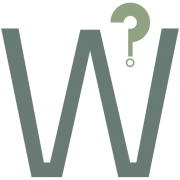 The most common terms are “minority”, “national minority” or “ethnic group”, and they are often used synonymously. The minority or ethnic group may also be qualified by the adjectives “linguistic”, “new” or “old”, “traditional”, “historical”, “autochthonous” or “allochthonous”. But what exactly constitutes a minority with the standing to call for the state to protect its language, culture and identity as rights that are worthy of protection? And why is it necessary to find as accurate a definition as possible, which – like any definition – is in turn bound to exclude and discriminate? 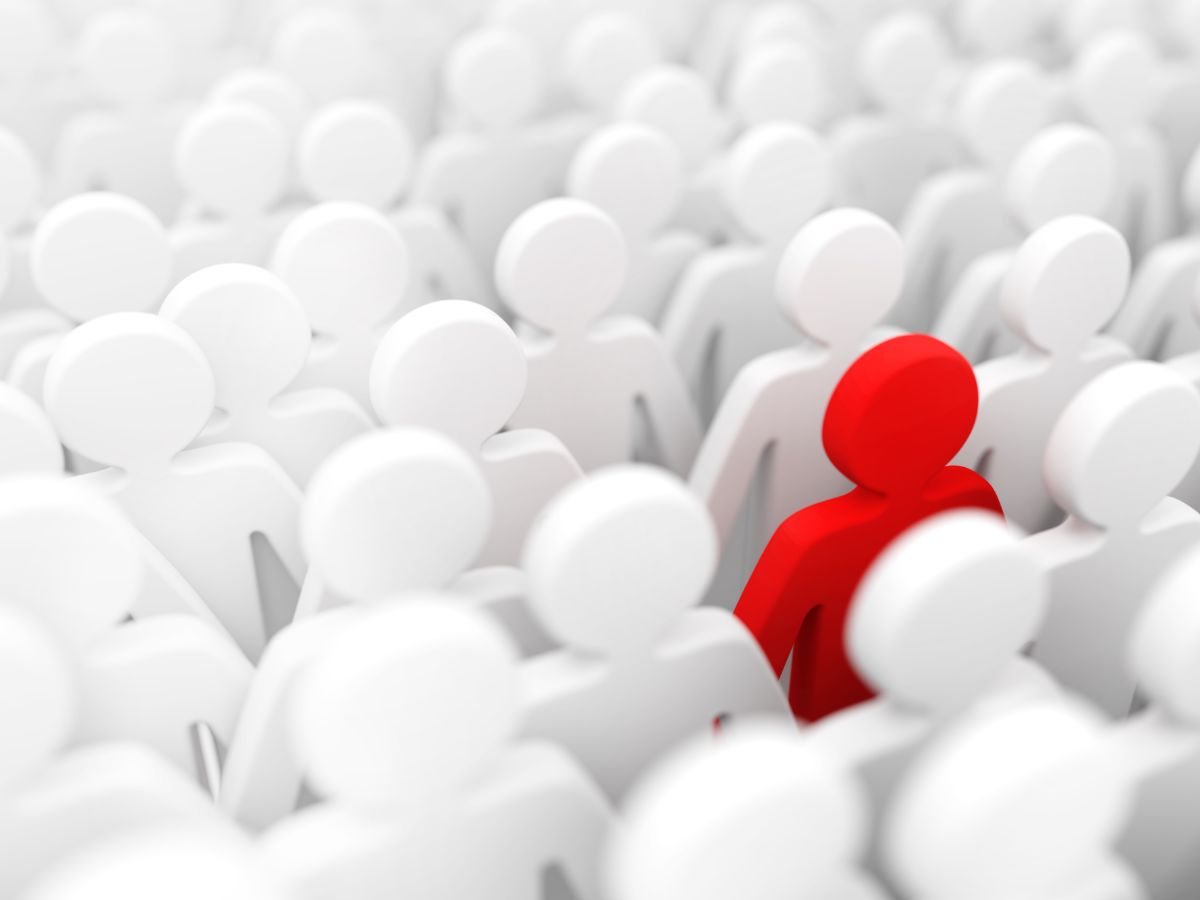 There is general acceptance for the definition formulated by the UN’s Special Rapporteur Francesco Capotorti in 1979, which involves four criteria. He defines a minority as a group 1) that is numerically inferior to the rest of the population, 2) that does not hold a dominant position in the state, 3) whose members are nationals of the country they are living in, and 4) who maintain a sense of solidarity directed towards preserving their culture, traditions, religion or language. The affiliation of the individual to the group is primarily a matter of free will and not of mother tongue, name or descent. Citizenship as a constitutive element of the concept of a minority underscores the (controversial) distinction between old and new minorities (→ Kaleidoscope of Demographic Change). There are a few cases in which a traditional autochthonous minority like the Russians in the Baltic States have not been granted citizenship and have thus been deprived of the related rights and duties. This shows that need for protection has nothing to do with the formal requirement of citizenship.

When does a minority cease to be allochthonous, i.e. new, foreign, without historical ties to the territory, and become an original, autochthonous group within the population? In Austria, Slovenes, Croats, Hungarians, Czechs, Slovaks and Roma are recognised as minorities, i.e. as groups of Austrian citizens of non-German mother tongue with their own nationhood living in specific parts of the country. The main criteria are Austrian citizenship and membership of a minority that has been living in the country for at least three generations. The one-hundred-year residence requirement (three generations), which also applies for historical reasons in Hungary, goes back to the decline of the Habsburg monarchy and the rise of the nation-state in the 19th century.

The German word “Volksgruppe” for a national minority is very common in the German-speaking countries, where minority situations are often the result of changes made to national borders after the two World Wars. In addition to the Germans in Denmark and Belgium, this also applies to the South Tyroleans in Italy, for instance. On the other hand Germany has its own minorities, namely the Friesians and Sorbs, and South Tyrol has its Ladin minority. These three, very small minorities have no parent country to relate to, no kin state that could play a protective role on the basis of bilateral treaties. There are also larger ethnic groups, like the Scots, Catalans and Basques, which do not constitute a nation-state and are often referred to as co-nations, i.e. as a separate nation within a nation-state. The opposite is the case with the Hungarians, one third of whom live outside the borders of modern Hungary: The Hungarian government attracts frequent criticism from neighbouring countries for an active kin state minority policy involving legislation and treaties designed to give Hungarian expatriates the same status as citizens living in Hungary itself.

The terms “national minority” or “ethnic group” can be defined in terms of a few key elements of a living community of descent which distinguish the group from other ethnic communities. The primary objective features are their language and a homogeneous area of settlement. An ethnic group is accordingly a community which does not form a nation-state, which has been living in a homogeneous area of settlement for generations, which exists on the territory of the state alongside a majority of different ethnicity, and whose members express their will to preserve their own culture and distinct identity. The equation of the term “linguistic minority” with “national minority” or “ethnic group” will therefore be correct in most cases, although there are some linguistic minorities that identify with the majority population and its culture. Such a divorce between language and nationhood can be explained in terms of the natural intermingling of two ethnicities and other socio-economic factors, especially in border areas and dispersed locations, and relates to the complex social identity of each individual.

Since rights and duties exist between the state and the members of the minority or the minority as a group, most states define their minorities or provide a list of those minorities that are officially recognised as such. However, neither of the two legally binding documents in international law adopted by the Council of Europe in the area of minority protection, namely the Framework Convention for the Protection of National Minorities and the European Charter for Regional or Minority Languages, provide a definition (→ Organisations). That permits the various signatory states to apply their own definitions of a “minority” on the one hand and it permits the documents – liberally interpreted – to be applied to new minorities on the other. And the Framework Convention’s Advisory Committee does in fact criticise those states that apply a very rigid interpretation to its provisions and deny new minorities any of the protection afforded by the agreement. After all, certain fundamental constitutional rights that are included in the Framework Convention, such as the right to education (Arts. 4-6 and 13-14), religious freedom (Art. 8) or the freedom of opinion (Art. 9), must also be granted to new minorities. 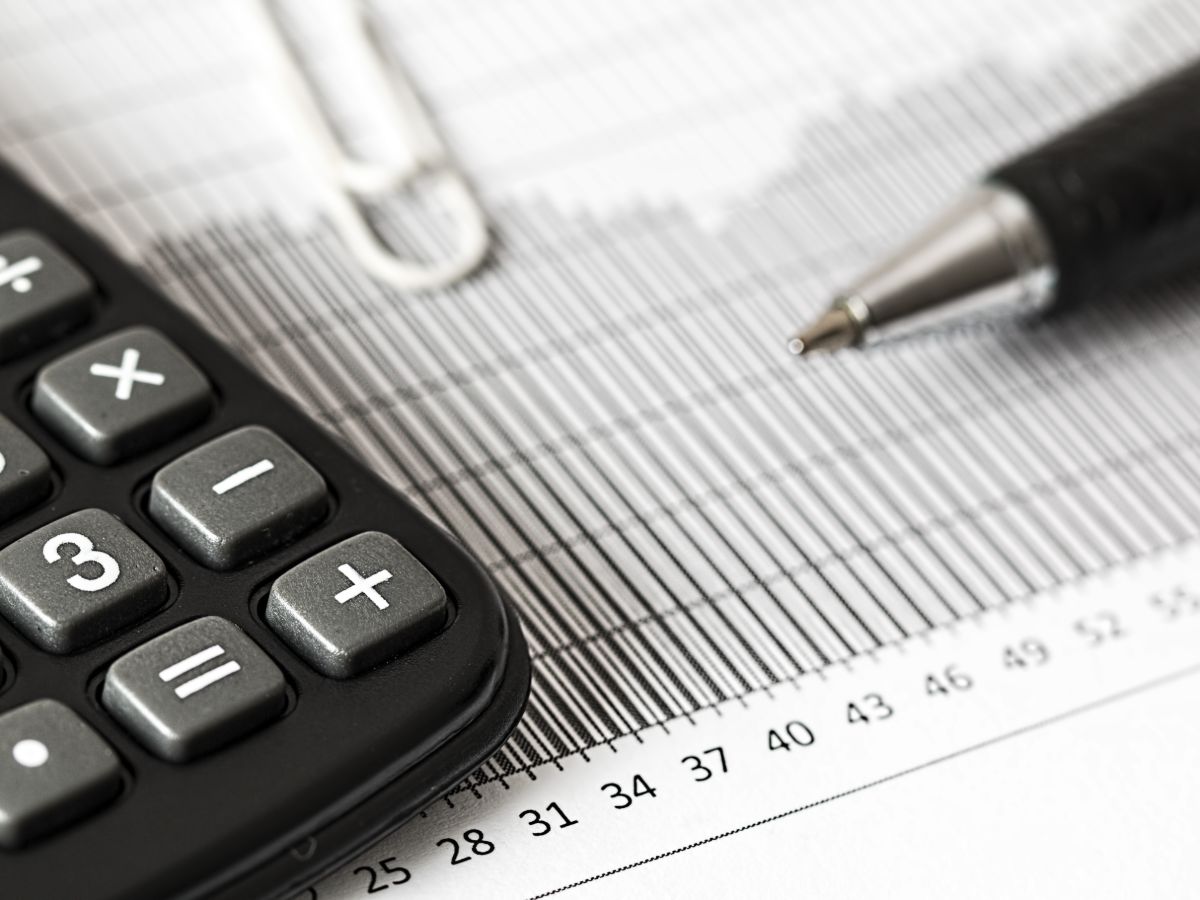 The Member States of the Council of Europe (47 plus the Vatican with observer status) comprise 32 nation-states, five multinational states (Belgium, Switzerland, Great Britain, Russia and Bosnia-Herzegovina), and ten small states with less than one million inhabitants each (Andorra, Iceland, Liechtenstein, Luxembourg, Malta, Monaco, Montenegro, San Marino, the Vatican and Cyprus). Of today’s 767 million Europeans 103 million are considered members of minorities, of which there are more than 300. More than half of these minorities have less than 50,000 members; only 65 minorities have more than 300,000 members. The figures for the 27 Member States of the EU, with over 50 million minority citizens, create a similar picture. Most of Europe’s 53 stateless languages are in the same situation as the other 6000 small languages worldwide, of which one third are already at risk of extinction (→ Speaking of Languages).

As a general rule it can be said that the bigger the minority, the greater the desire for an independent state, often resulting in autonomy as a compromise (→ Autonomies). Catalonia and the Basque region of Spain are examples of autonomy involving very extensive rights of self-government. Whereas Catalonia is a successful example of such autonomy, developments in the Basque Country have been stymied over the decades by the apparently irreconcilable interests of the Spanish majority population and Basque groups demanding independence. Apart from the size of a group and the political history of its region, geography also plays a role that should not be underestimated. The extensive autonomy and self-government regimes of Greenland (Denmark) and the Aaland Islands with their population of 20,000 Swedish-speaking Finns, for example, can be explained in terms of their self-contained remote location and in the latter case proximity to the Swedish border. In contrast, the Hungarians living as a compact group in the Székely Land in Romania and the Corsicans on the French island of Corsica have no autonomy at all and are fighting for classical minority rights (→ Case Studies).

The fact that it is still the states themselves that decide what a minority is might be best illustrated by the example of the Turks, who recognise Armenians, Greeks and Jews as minorities but not the over ten million Kurds, who are still often referred to as “Mountain Turks”. It was not until 2009, that Turkey started to develop some initiatives to install minority rights as such as Kurdish as a teaching language, Kurdish toponomy, and political participation for the Kurdish minority. Nor do Greece or France recognise the minorities living on their territories. And yet the estimated 230,000 members of the seven minorities in Greece constitute almost 2.5 percent of the Greek population, and the situation is even more striking in the case of France, where over 5 million members of minorities (including Occitanians, Bretons and Corsicans) account for around 14 percent of the French population. This is a reflection of the specific state-nation model to be found in France. Quasi by definition, the classic French state-nation, with its supreme goal of equality for all citizens, cannot recognise and value all linguistic and cultural diversity on its territory.