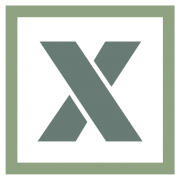 On 21 March 1960 the South African police in Sharpville shot seventy Africans who were protesting peacefully against the country’s racist pass laws. The United Nations General Assembly responded in 1967 by proclaiming 21 March the International Day for the Elimination of Racial Discrimination. Two years later, in 1969, the UN Convention on the Elimination of All Forms of Racial Discrimination came into force. The Convention has since become one of the most widely recognised treaties in international law; over 170 states have committed themselves to respecting its provisions. The Convention is monitored and further developed by the Committee on the Elimination of Racial Discrimination (CERD), which receives regular reports from the signatory states. Over fifty states have also made declarations under Article 14, authorising CERD to receive and consider complaints from individuals, (including all 27 EU states with the exception of Estonia, Greece, Latvia, Lithuania and the United Kingdom, ). In spite of this general proscription, racism remains a common problem. That can doubtless be explained in terms of its sociological function: It lends pseudo legitimacy to prejudice, channels aggression and dissatisfaction, and creates group identities, which in turn confer a sense of pseudo security. As a kind of superiority complex, racism is a phenomenon that is to be found in all forms of society worldwide. Nevertheless, the continent of Europe has a special responsibility.

Racism in Europe: An ongoing challenge 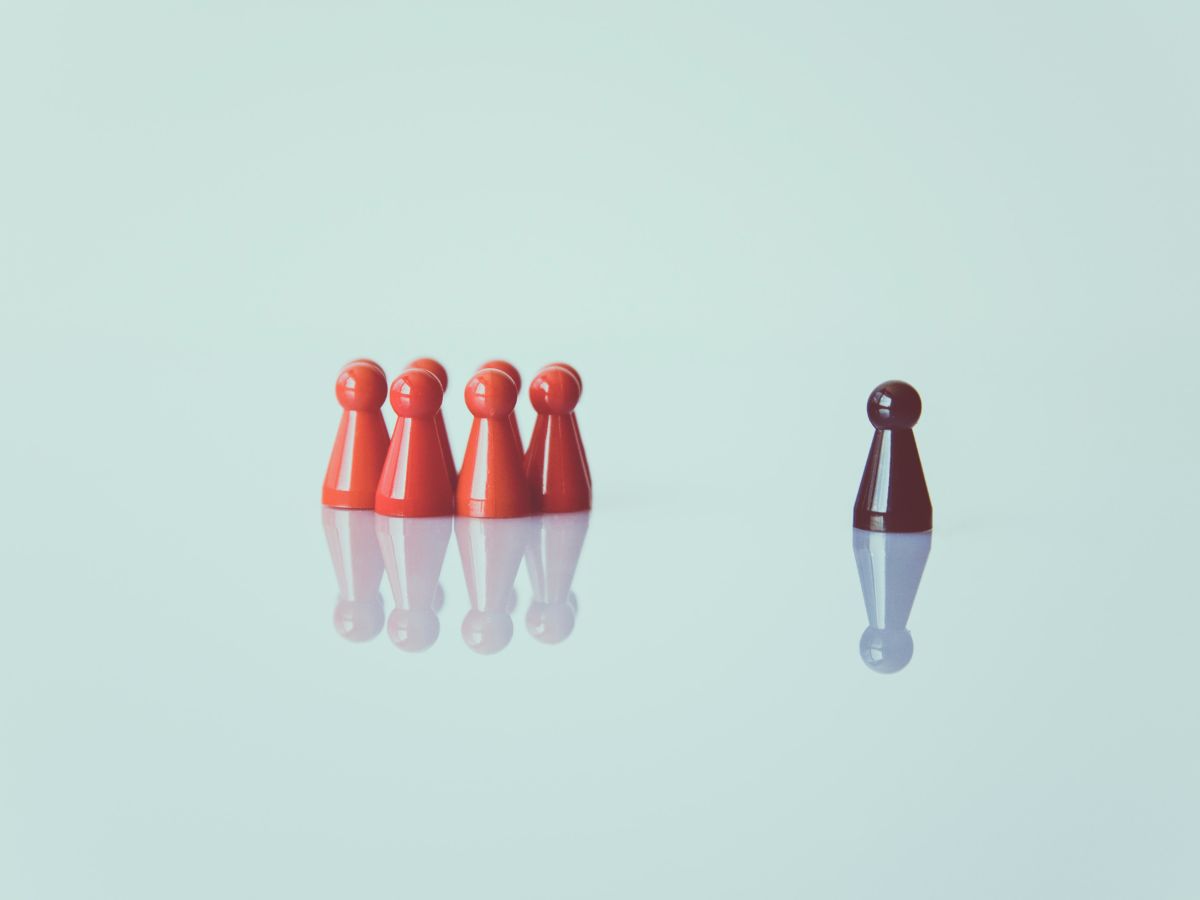 From acts of colonialism (like the behaviour of Belgium in the Congo) to the race laws of Nazi Germany, it can be seen that white European racism is something special insofar as it has also been given a theoretical basis. In the words of Albert Menni, it can be said that racism is the generalised and final assigning of values to real or imaginary differences, to the accuser’s benefit and at the victim’s expense, in order to justify the former’s privileges or aggression. Fortunately, racism in this narrower sense based on racial theory is today only a marginal phenomenon. In general, however, racism has become a much broader problem that is still as common as ever.

Racism encompasses all forms of behaviour that seek to discriminate against, insult, slander or threaten people because of group-based characteristics (colour, language, culture) or their imputed membership in a group. Racism imposes an identity on people by classifying them in a group and assigning certain characteristics to the group so as to denigrate its members as being inferior or worthless. In an abstract intellectual view, racist behaviour can be said to be preceded by the trio of de-individualisation, stereotyping and disparagement. Although Europe has managed to withdraw from the old colonial context, racism is still on the agenda, especially as a result of increasing immigration, and is a growing problem throughout the continent (→ Kaleidoscope of Demographic Change).

In the framework of the preparations for the 2007 European Year of Equal Opportunities for All, the EU Commission had surveys performed on the subject of discrimination (→ Discrimination), and the results were updated in the summer of 2008. They show that discrimination based on ethnicity is considered the commonest form of discrimination in the EU. Ethnic discrimination is thought to be very common by 16 percent and fairly common by 46 percent of respondents, and only just under a quarter say that it is fairly rare. There are considerable differences between the various countries: In the Netherlands, Greece, France and Italy, more than three quarters of the population assume that ethnic discrimination is widespread compared with less than one quarter in Lithuania, Latvia and Poland. In general, Europeans are quite comfortable with the idea of having a neighbour of different ethnic origin. On a scale from 1 (“very uncomfortable”) to 10 (“totally comfortable”), 44 percent gave a score of 10, and the EU average was 8.1. If the fictitious neighbour is a Rom, however, the comfort score declines steeply to an average of 6 (→ Roma). In five countries, where rejection of the Roma is widespread, the score was below 5, namely in Bulgaria (4.8), Ireland (4.8), Slovakia (4.5), Italy (4.0) and the Czech Republic (3.7). For Germany and Austria, too, the scores – at 5.8 and 5.6 respectively – are below the average for the EU. Many Europeans are also uncomfortable with the thought of having their country run by someone from a different ethnic group than the majority population. The average score for this question was a weak 6.4, with Greece (4.7), the Czech Republic (4.5) and Cyprus (3.9) all below a score of 5. Here again, Germany (5.4) and Austria (4.9) were also among the skeptics.

Europe has reacted to this latent xenophobia through official channels at least, starting with the European Year against Racism in 1997. At the institutional and legislative levels, too, Europe has been very active in the fight against racism (→ Organisations). The Council of Europe, for example, has been addressing questions of racism via its European Commission against Racism and Intolerance (ECRI) since 1993. ECRI is comprised of one independent expert per Member State of the Council of Europe (i.e. currently 47 experts). In the framework of a system of periodic country reports, the Commission monitors policies, legislation and other measures taken by Member States of the Council of Europe in the fight against xenophobia, intolerance, racism and antisemitism. In addition ECRI can propose measures to be taken by the states at the local, national and European levels and also make general policy recommendations like the recommendation issued in 2007 on the avoidance of racism in police work. The establishment of ECRI also stimulated thought in the EU on the creation of an agency to address questions of racism, and in 1997 the European Monitoring Centre for Racism and Xenophobia (EUMC) was set up in Vienna in 1997. The mandate of the EUMC did not involve the production of periodic country reports as in the case of ECRI but the decentral collection of data on racism and xenophobia through the RAXEN network. The data from the Member States are used to produce reports on the situation in Europe with regard to racism. In March 2007, the EUMC was absorbed into the newly established EU Agency for Fundamental Rights (→ Organisations).

The Agency for Fundamental Rights (FRA) is active in all aspects of the protection of human rights in Europe. In the Agency’s founding regulation, it nevertheless says that the fight against racism is a permanent focus of the Agency’s work and various FRA reports have addressed the issue. The EU Member States are called upon to provide adequate funding for the anti-discrimination offices and to enable them to provide assistance to discrimination victims in court. The Agency also underscores the importance of collecting data on crime motivated by racism and invites the states to provide an independent address where complaints can be lodged in cases of racist police behaviour. Ethnic discrimination is especially frequent in connection with employment, housing and health care. The FRA calls upon the states to maintain an adequate supply of subsidised housing and avoid ethnic discrimination in the allocation process. In the field of education, the states are encouraged to promote integrated school models and preschool and to avoid segregation in special schools. In the interest of effective monitoring, the FRA also advises keeping separate records. In their health care systems, too, Member States are called upon to keep separate data for different ethnic groups in order to have a clearer picture. In general, the Agency feels that the de facto discrimination situation in various fields of life should be regularly monitored with the help of random checks (“situation testing”).

The reaction of the European legislator: The Racial Discrimination Directive 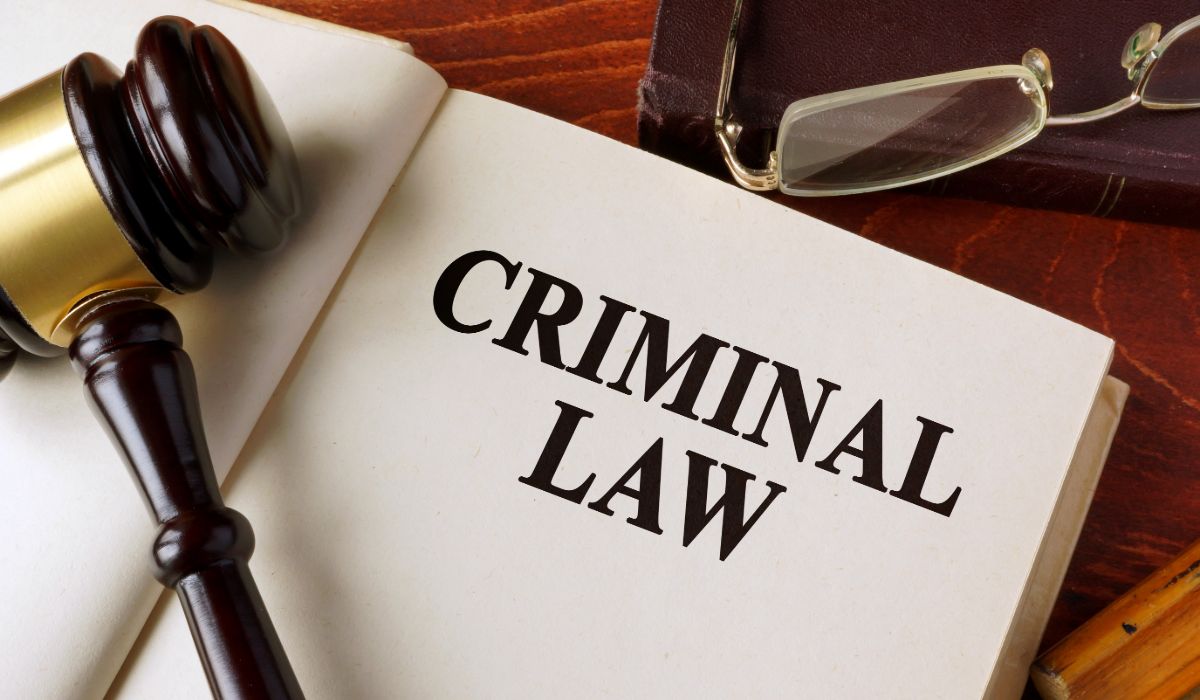 The former “Third Pillar” is a child of the Treaty of Maastricht. Within this legal framework it is possible for the EU states not only to enter into loose collaboration in the field of criminal law but also to work for a minimum degree of harmonisation of criminal offences (→ Lisbon Treaty). The fight against racism is explicitly mentioned as one of the agendas in which the EU can make such stipulations. In November 2001 the Commission had already proposed harmonisation of the Member States’ approaches to the punishment (or not) of offences motivated by racism. The suggestion remained the subject of negotiations within the Council of the EU for six long years before a text was finally agreed in April 2007. The states seem to have had difficulty in deciding how to strike a balance between the fight against racism and the protection of freedom of opinion. The framework decision “on combating certain forms and expressions of racism and xenophobia by means of criminal law” was finally adopted in November 2008 and was to be implemented by the 27 Member States by the end of November 2010. The purpose of this instrument is to provide for proportionate and dissuasive penalties – with a maximum of at least one to three years imprisonment – for especially serious forms of racism in all EU Member States. The offences covered by the framework decision include public incitement to violence or hatred against a certain ethnic or religious group, and also public condoning, denying or grossly trivialising crimes of genocide, crimes against humanity and war crimes directed against an ethnic or religious group (where such conduct is “likely to incite violence or hatred against such a group or a member of such a group”, → Zero Tolerance). This constitutes an attempt to establish a European position on Holocaust denial, an undertaking that is not unproblematic in terms of freedom of opinion, and the very specific and distinct historical experiences of the Member States with their various genocides. At all events, the Member States have a duty with regard to all the above-mentioned offences to ensure that incitement and aiding and abetting are also punishable. The EU framework decision also states that racist or xenophobic motivation should in general be considered an aggravating circumstance and taken into consideration when determining penalties. This must be considered a meaningful approach for awareness building in Europe for the dangerous phenomenon of racism.