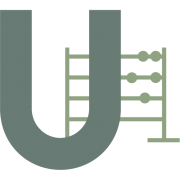 The Problem of Minority Enumeration

A national census is the usual instrument for counting a country’s population, including its minority groups. Empirical data on the linguistic, ethnic or religious composition of the population is a source of guidance for government and an adequate minority policy. A regular survey of the ethnic composition of the population is therefore a meaningful measure in the interest of peaceful coexistence. Moreover, most minority protection measures like the use of two (or more) official languages or bilingual signs for place names are linked directly to the results of the censuses. In some cases the distribution of resources, including employment and subsidised housing, is dependent on the statistics obtained. The relevant question in a census can simply relate to affiliation to a certain minority, i.e. respondents can acknowledge membership in a minority of their own free will and without proof based on objective criteria. Alternatively, the question can involve objective facts, although in that case no verification process or sanctions on the part of the state are allowed. A knowledge of the minority language or the individual’s descent are examples of such objective criteria. The question of the respondent’s mother tongue or vernacular language involves an objective declaration of fact, but one that cannot be verified by the authorities. Such minority counts, the choice of questions asked and the related rights are especially problematical for small minorities that are at risk of assimilation; even in the context of an anonymous survey the minority’s social status has a strong influence on its members’ willingness to be counted as members of that minority (rather than as members of the majority population).

Minority counts are necessary and problematical at the same time 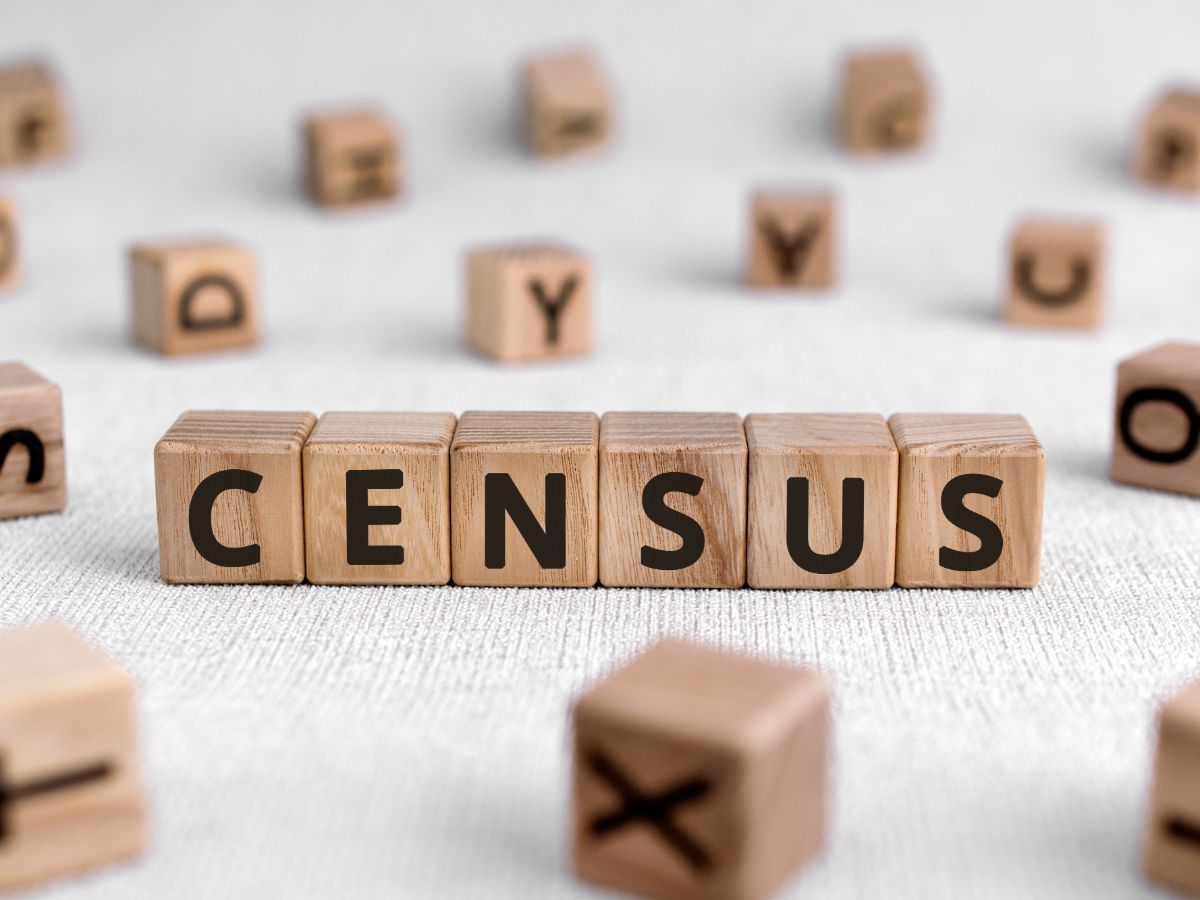 The minorities in Austria reject linking legal entitlements to the results of censuses for the simple reason that their numbers have continually decreased. Decades of non-implementation of minority rights and strong pressures to assimilate have led to a pronounced drop in the number of people willing to officially acknowledge their affiliation to a minority. For that reason, the results of the censuses do not reflect the true strength of the minorities, which is why it is problematical to link them to legal entitlements. In the face of much resistance, an anonymous mother tongue survey was conducted in the whole of Austria as a form of minority count in 1976. The result of the count was to form the basis for the use of bilingual place name signs in Carinthia (→ Case Studies). Even the question relating to the objective feature mother tongue was controversial. One individual who grew up as a German speaker but considered himself a member of the Slovene minority petitioned the Austrian Constitutional Court to rule against the inclusion of mother tongue in the census because a truthful answer would falsify the result of the count and because it deprived him of his right to freely identify with the minority without reference to objective features. For this reason, too, the minority census, in which mother tongue was nevertheless a criterion, was boycotted by most members of the minority.

The Carinthian Slovenes, especially, reject all forms of census including those based on a declaration as an expression of free will without any form of objective proof. They suspect all minority counts to have the basic function of counting the minority out, as its members are subjected to strong, politically inspired anti-minority pressures and have linguistic and cultural feelings of inferiority. This is exacerbated by the fact that in the context of the national census held every ten years since the Second World War, the answer to the question of vernacular language has always been interpreted as a subjective statement of membership in the minority. Slovene-speaking Carinthians who do not wish to make such a statement therefore tend to enter German as their vernacular language regardless of their true language habits. Those who enter Slovene, on the other hand, make a clear statement of membership in the Slovene minority (→ What is a ”Minority”?). The resulting floating minority situation in the ethnically mixed areas of Carinthia has been used to create a political split within the minority, with the Slovenes who are willing to be counted on the one hand and the so-called Windisch group, who speak Slovene but do not identify with the minority, on the other. For the representatives of the Slovene minority, the only acceptable form of enumeration would be a count based on such objective items as area of residence, descent, surname or school enrolment statistics.

A census as affirmative action for minorities

The South Tyrol census and the related Declaration of Affiliation to a Linguistic Group has direct legal implications for the members of South Tyrol’s three linguistic groups. The declaration is used to define the respective size of the groups, which serves in turn as the key to the allocation of public goods within the South Tyrolean system of ethnic proportionality (→ Quota and Proportional Systems) ensuring equal treatment in public life for all linguistic groups (→ Formal Equality). On the basis of the results of the count and their personal language declarations, individual citizens can claim the rights to which their respective linguistic groups are entitled in the public, social and cultural fields.

1981 was the first year in which the mandatory declaration for one of the linguistic groups that accompanies the census was not used for purely statistical purposes. Every citizen over the age of fourteen had to make a personal declaration of affiliation to the Italian, German or Ladin language group. Because of the mandatory character of the declaration, with classification in one of the three linguistic groups, and the consequent danger of having to make an untrue statement, the regulation was challenged in a petition to the Council of State in Rome. In response to the Council’s decision, an additional category was introduced for other or mixed language speakers. In the 1991 census those South Tyroleans could select this fourth option who did not consider themselves to belong to any of the three named groups (Italian speakers, German speakers and Ladin speakers). However, they still have to select the linguistic group to which they wish to be aggregated. These declarations of aggregation are not included in the statistics and thus have no influence on the respective strengths of the three groups, which are calculated solely on the basis of the declarations of affiliation to a linguistic group. The declaration of aggregation is necessary, however, to ensure that the individual has a claim to public goods proportional to the strength of the chosen group. Those who select the German linguistic group, for example, can apply for one of the posts in the public services that are reserved for that group on the basis of its numerical strength. The declarations of affiliation/aggregation to a linguistic group that underpin South Tyrol’s system of ethnic proportionality (→ Autonomies) have so far had to be made every ten years as part of the South Tyrolean census.

The declarations of affiliation/aggregation to a linguistic group are made in triplicate. Two of the forms are anonymous; one is not. The latter can be used by a respondent wishing to claim a public good in the context of the proportionality system. As less than one quarter of all those who make the declaration as part of the census will later wish to claim a public resource, e.g. in the form of employment in the public services or a subsidised apartment, the question arises whether it is reasonable to oblige the whole population to make a non-anonymous declaration. In response to concerns expressed by the EU Commission with regard to community data protection norms, the system was reformed in 2005 with the result that the anonymous declaration of affiliation to a linguistic group is now separate from the ad hoc individual declaration of aggregation to a group needed to take advantage of a public good (which is then binding). The new system was applied at the census 2011. The reform shows that the system selected for the exercise of group rights (in this case ethnic proportionality) must satisfy the requirements of the legal norms of the EU. Whether such a system should be introduced at all, however, is at the discretion of the individual Member State (→ Yin and Yang).

Census questions: A variety of approaches 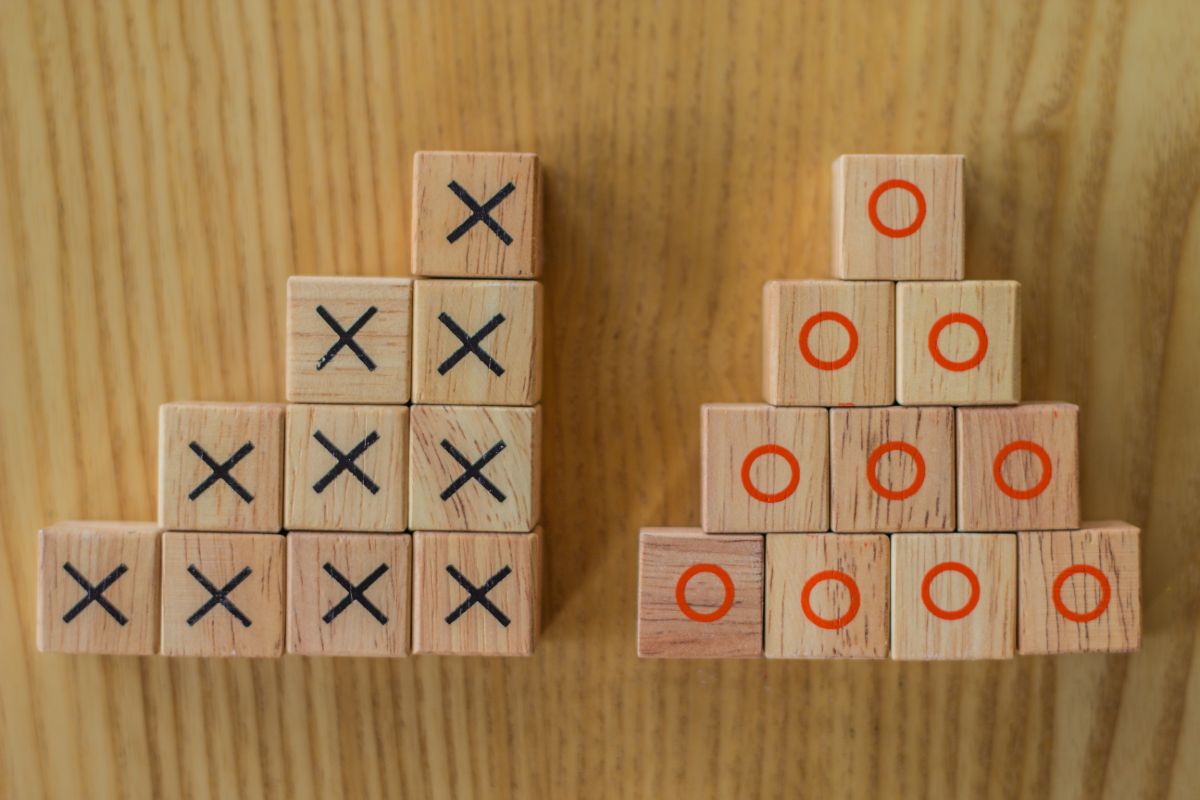 The census conducted in the US in 2000 included questions on name, gender, age, Hispanic descent and race. In the 2002 census in the Russian Federation, there was a voluntary question on the subject of national affiliation although, as in the US, the answer did not involve any legal entitlements. Optional questions on subjects like religion or knowledge of the Irish language were also to be found in the Northern Irish census. In Canada, on the other hand, the results of the national census relating to mono- and bilinguals are used to justify minority protection norms, although they have no direct legal consequences as in Austria nor do they involve any individual legal rights as in South Tyrol.

In Belgium, on the other hand, it is illegal to make the numbers of language users the subject of a survey. Belgium consists of three federal communities, each administered in its own language, namely French, Dutch and German (→ Grisons). It seems that any attempt to investigate the Belgians’ true linguistic status and the real distribution of the country’s linguistic groups is seen as a threat to this monolingual division of the territory of the state. Nor does France seek to officially quantify its various linguistic groups (let alone ethnic groups), although traditional regional languages are just as common, in private use at least, as the many languages spoken by the large numbers of migrants from North Africa (→ Kaleidoscope of Demographic Change).