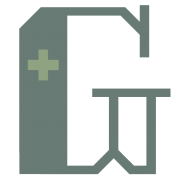 In Grisons, Switzerland’s largest canton in terms of area, in addition to German and Italian, a Rhaeto-Romanic language is spoken by several thousand inhabitants. This Rhaetian Latin-derived language developed over centuries in the alpine valleys. The once entirely Rhaeto-Romanic -speaking area in the Southern Alps has in the meantime diversified and has seen independent linguistic developments. Thus, the Rhaeto-Romanic spoken in Grisons is called ”Romansh”, that in the Dolomites, ”Ladin”, and the version spoken in Friuli, ”Furlan”. Romansh is considered a Romance language like French and Italian, but also like other minority languages such as Occitan and Catalan. Grisons is the only Swiss Canton with three official languages: German, Italian, and Romansh, which became the fourth official language of the Swiss Confederation in 1938.

The Swiss Federation and its languages 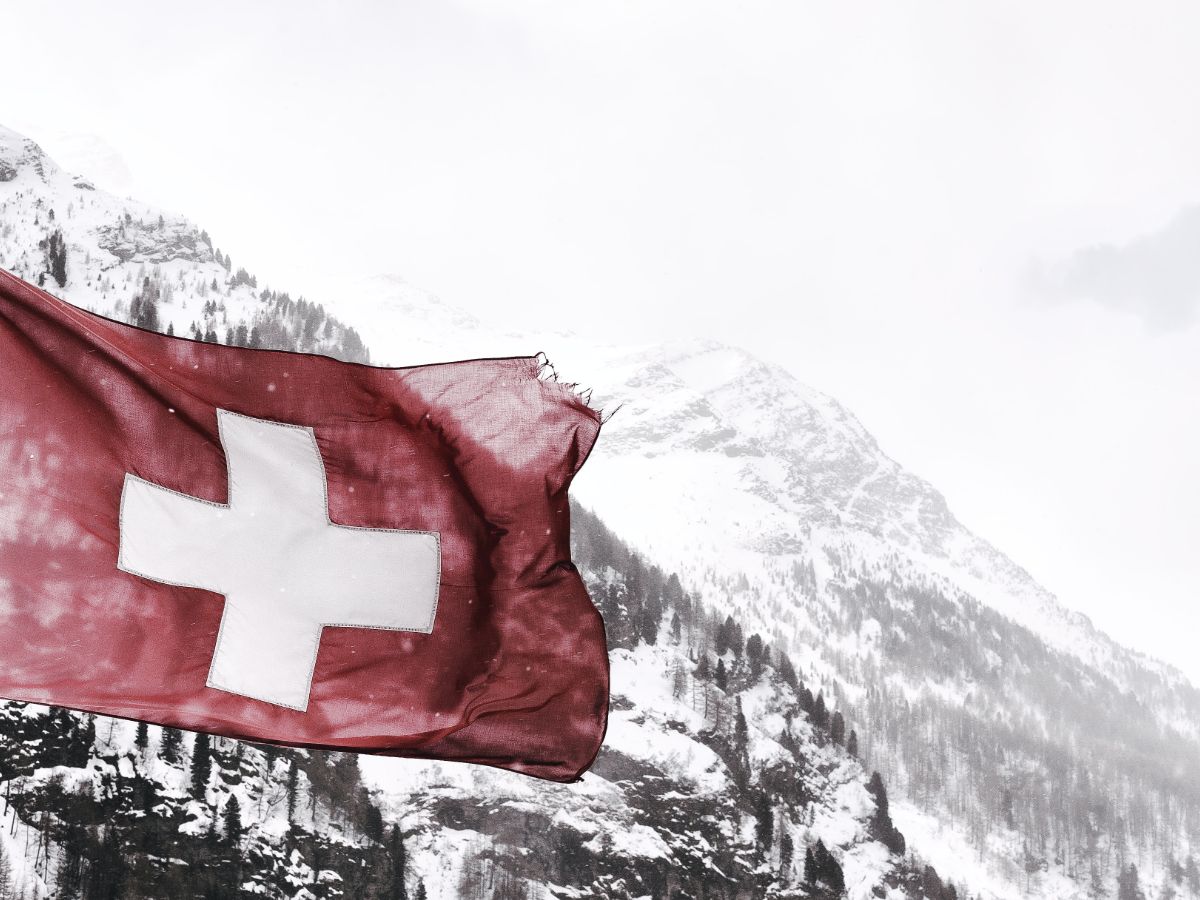 When one speaks of Switzerland as a nation-state as opposed to a nation based on a shared culture, this implies that the common identity is not based upon culture and language, but upon other connecting features, such as its shared history, its constitution or its traditions of neutrality and direct democracy. As such a “nation of will”, Switzerland is in prominent company: the United States of America, Canada, and France, as well as Austria (the latter qualifying, for historical reasons, as a hybrid form somewhere between a nation-state and a nation based on a shared culture).

Politically based upon the 1291 Rütlischwur  (an historic oath), the resulting Confederation consists of 26 cantons, the last of which (Jura) was founded in 1979. The current, federal state of Switzerland was established in 1848 and is now a member of the European Free Trade Association (but not the EU), the Council of Europe, the World Trade Organisation and the UN (→ Organisations). It differs from other European countries, mainly in its elements of direct democracy and strong federalism, which explicitly includes the cantons in all stages of policy development (→ Participation). The Federal Assembly (the legislative body of the Swiss Parliament) consists of the National Assembly and the Senate, with 46 representatives from the cantons. The function of the Government is performed by the Federal Council, which consists of seven equal members elected by the Federal Assembly. It is from the Federal Assembly that the Federal President is elected, who presides over the Federal Council for one year, assuming the functions of national and international representation.

Switzerland’s population showed an increase of 1.4 percent in 2008 (which corresponds to the numbers in the 60s), of which about 1.6 million of the 7.7 million residents in Switzerland are foreign nationals, amounting to 21.7 percent of the total population (→ Kaleidoscope of Demographic Change). Reasons for this high percentage are the restrictive naturalization policy and the more than 200,000 border-crossing commuters who work in Switzerland. Regarding the use of official languages, Switzerland has stuck strictly to the principle of territoriality, meaning that in general, each canton is monolingual in either German, French or Italian. The Swiss Federal Constitution declares German, French, Italian and Romansh national languages, specifying in Article 70: “The official languages of the Federation are German, French, and Italian. In communication with persons of Romansh language, the Romansh is also an official language.” The determination of official languages is the responsibility of the cantons (Article 70 paragraph 2), but the linguistic minorities and the original language patterns in the areas must be respected. With a share of 63.7 percent of the total, German is the most common language. French is spoken by 20.4 percent of the population, Italian by 6.5 percent (located in the canton of Ticino and some valleys of the canton of Grisons). In Grisons, Romansh is also spoken, accounting for 0.5 percent of the overall population. Apart from Grisons, there are also the multilingual cantons of Bern and Valais, the latter having even defined language areas within its territorial limits. Thus, when travelling through other cantons, citizens have no right to communicate with the authorities at the municipal and cantonal level in their native language (→ Speaking of Languages). In some multilingual cantons like Grisons and Freiburg, the municipalities establish their official languages. For example, the municipality of Freiburg/Fribourg is officially bilingual in German and French. In contrast, many municipalities in Grisons are officially monolingual, with Romansh as the official language. Finally, to complete the language picture, both the Yenish language of the nomadic population and Yiddish should be mentioned: They are recognized as non territorial languages under the European Charter for Regional or Minority Languages that was ratified by Switzerland in 1997.

Romansh: The genesis of a minority language 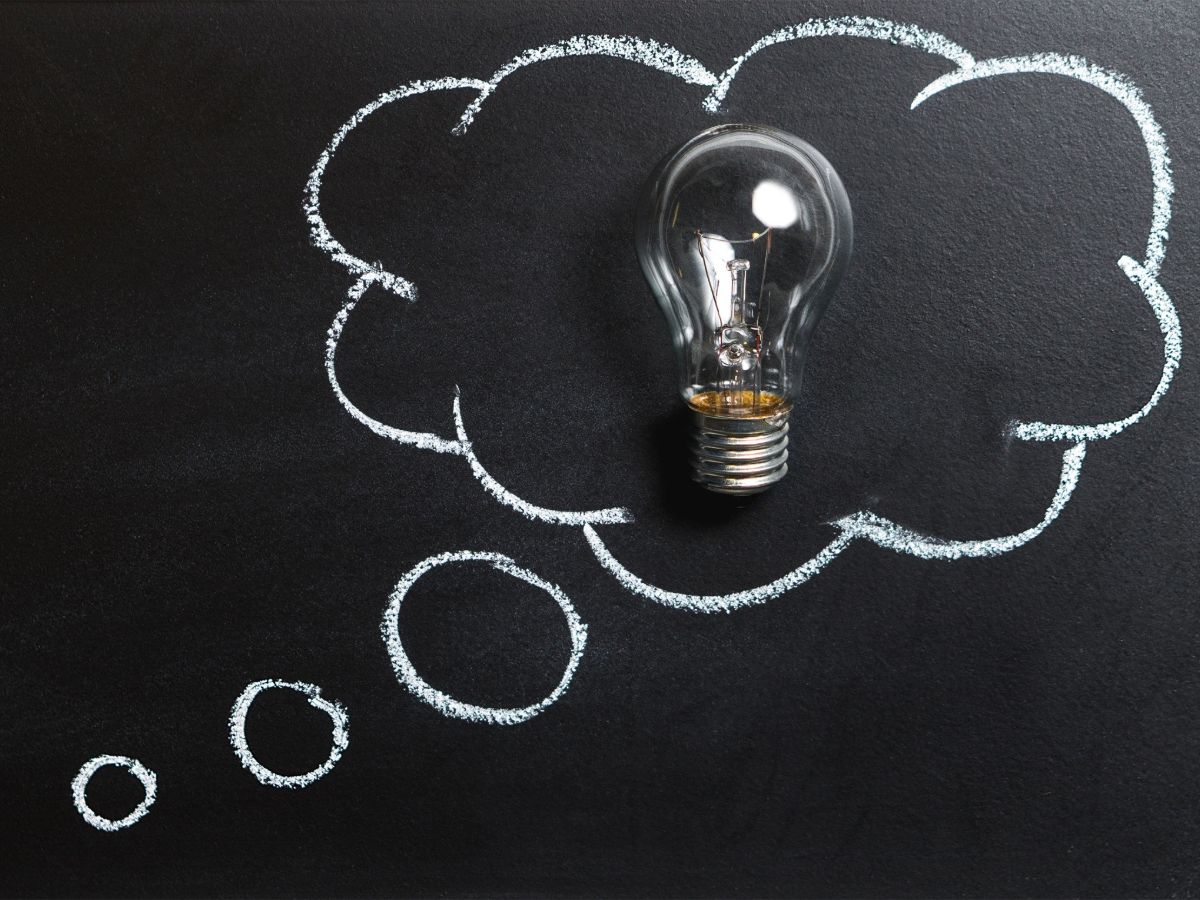 The area where Romansh, Ladin and Furlan are spoken today was originally inhabited by Rhaetians and Celts. After being conquered and absorbed into the Roman Empire, Rhaetian (an Etruscan language) gradually gave way to Latin. After successful Romanisation, the area came under Germanic influence in the Eighth and Ninth Centuries. German increasingly took the position of the official language in public, while Romansh was relegated to a peasant language. The first attempts at a written language were made in the Reformation era, but a real recognition of the language did not come until the 19th Century. Despite all the incentives, since 1860 more than 50 municipalities in Grisons have changed over to German from Romansh as their official language, and through massive emigration (primarily to Zurich) lost population. Today, five dialects of Romansh are recognised in Grisons: Sursilvan, Sutsilvan, Surmiran, Vallader and Puter. At the last census in 2000, about 35,000 people indicated Romansh as their primary language (→ Uncounted). In family, school and work, it is used by roughly twice as many people. As a tool against the continuing decline of the language, there has been an attempt since the 70s to create a standard Romansh language. Indeed, a “Grisons Romansh” has developed in literature, drawing from the three most widely-spoken dialects, Sursilvan, Surmiran and Vallader, but as an artificial language it has been met with great reservations by potential speakers. The aim of the standard language of Grisons Romansh is (as with the standardised Ladin Dolomitan in South Tyrol and Trentino) not to replace the existing Romansh dialects, but to serve for communication between speakers of different dialects. This allows cost-saving measures and a reduction in the administrative burden placed on local authorities and other organizations.

Since 2001, the Grisons Romansh has been the official written language in the canton of Grisons and, at the federal level, the means of communication with the Romansh population. At the municipal level, however, the respective dialects remain the official languages. Since a 2003 decision by the canton parliament of Grisons to slowly shift from the five local dialects to the standard language (at least as a written language) in the schools, new teaching materials are only being printed on Grisons Romansh. The secondary schools have already been successfully converted, and at the elementary school level, Grisons Romansh is strongly promoted by the canton. At the kindergarten level, however, greater resistance has been met, as the municipalities hold responsibility in that sphere. Regarding Media and the Press, Romansh speakers have a daily newspaper, “La Quotidiana”, an all-Romansh radio station, and a few minutes of television daily on the Swiss public television station SF (→ Media).