After the Second World War, television, radio and other mass media were instrumental in shaping state identities. Media also play an important role in the preservation and promotion of minority cultures and languages. A homogenised media market, new media and mass communications, on the other hand, lead to the standardisation of media culture and information. That in turn promotes a process of concentration on a few world languages at the expense of smaller national and minority languages. The world’s most commonly used languages account for 81 percent of all Internet content, from 30 percent in English to 2 percent in Russian. Moreover, the media have a strong influence on the relationship between minority communities and majority societies through their reporting. The media therefore have an important role to play in creating a positive and tolerant environment for minorities so that mutual trust can be promoted and interethnic barriers overcome (→ Xenophobia). Reducing prejudice and hence ethnic tensions is one of the main tasks not only in the political world but also for the media.

The status of minorities and their media in Europe 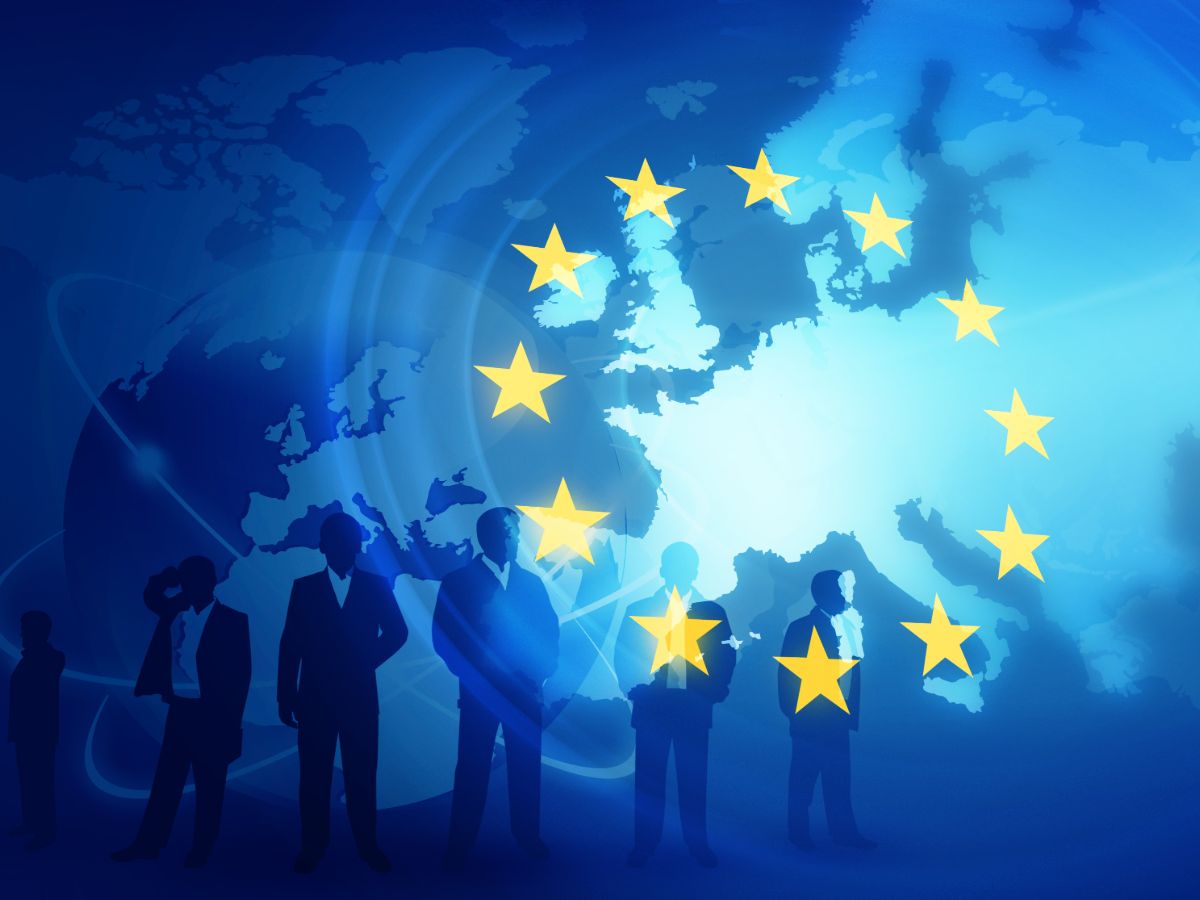 Press and media funding on the one hand and the protection of minorities on the other are interrelated matters. International instruments like the Framework Convention for the Protection of National Minorities adopted by the Council of Europe in 1992 and the European Charter for Regional or Minority Languages make it easier for minorities to form networks and obtain a minimum standard of guarantees (→ NGOs). The Language Charter, for example, is also explicitly targeted at minority media. It calls upon the states to ensure a minimum standard of access to the media for minorities and to provide them with the necessary help.

Print media are especially important for the survival of a minority because they also serve as a tool of language acquisition (→ Speaking of Languages). In view of their usually limited circulation and low advertising revenues, minority newspapers are dependent on financial support. The countries of Europe do not have a standard system of support for the press, but a rough distinction can be made between direct and indirect forms of support. In addition to direct government subsidies, indirect measures are common, including preferential taxes and a zero printed paper rate for dispatch by post (→ Formal Equality). In view of the special situation of minorities, the educational role of the print media and the growing problem of media concentrations, such support must be considered legitimate for certain selected media even though adverse effects on free competition are possible in some cases.

According to a 2006 study commissioned by the Council of Europe, in spite of the efforts made at the national and European levels, less than ten European minorities enjoy a full media offering. A choice of daily newspapers and periodicals as well as 24-hour radio and television programmes in the minority language produced by the minority communities themselves are only available to the Basques and Catalans in Spain, the German-speaking minority in Italy, the Russians in Estonia and Latvia, the Swedes in Finland, and the Hungarians in Romania. Within the EU, at least twenty minority communities have print and electronic media that report regularly in the minority language concerned. Others, like the Welsh speakers in Great Britain, the Irish speakers in Ireland and the Frisians in the Netherlands, have no daily newspapers but are fully catered for with electronic media. In 10 percent of the 56 countries of the OSCE there are no legal requirements to provide minority media; in the remaining ninety percent there are at least a few general provisions for radio and television in minority languages, while just under 20 percent have provisions for television channels for minorities. Those minorities that have been separated from their mother countries as a result of changes to national borders are normally able to consume media in their mother tongue from across the border but are usually excluded from active involvement in their editorial content (→ Transnational Cooperation). The opportunities for minority languages presented by the Internet are exemplified by online news agencies working in Catalan (Vilaweb), Irish (Beo) and Cornish (Nowodhow Kernow). The same applies to the e-paper formats of minority dailies and periodicals, which facilitate media access outside of the minority area, too.

Perspectives for a European Public Space 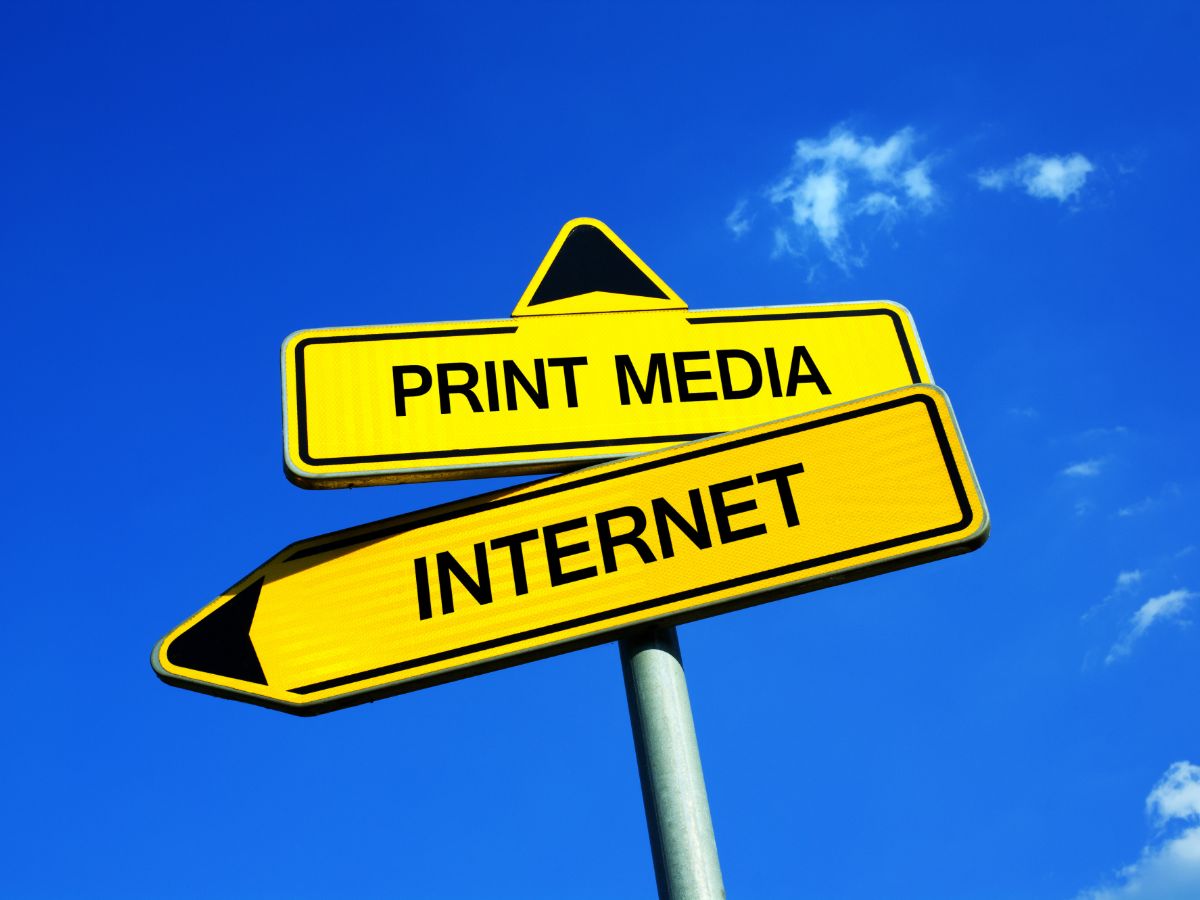 In today’s information society, the media offering has been extended from the standard repertoire of television, radio and press to include new digital platforms. That means far greater choice in the European public sphere. This new variety in the media offering, however, has been accompanied by a process of market concentration deriving from alliances and mergers at the national and European levels. The fundamental task of public service broadcasting, namely to provide all citizens with a varied quality offering of correct, objective and neutral information, is now almost beyond the public broadcasting corporations. All the greater then is the contribution of regional and local media to the protection of linguistic diversity.

As experience at the national level shows, the development of a European identity presupposes a European public service medium offering print, electronic and new digital media products. Theoretically, shared interests within Europe and the need for an exchange of information should be conducive to the establishment of such a public service. But it did not take the spectacular failure of Robert Maxwell’s newspaper project in the 1990s (“The European”, which was hailed as the first European newspaper but disappeared after less than ten years on the market) to confirm the difficulties of establishing a European public sphere. A European media sphere can only exist in the languages of the citizens and hence also in the minority languages. The situation is indicative of the neglect of the role of small cultural groups: Existing regional and local media networks represent the capillaries that can be used to reach many citizens of Europe.

The tender plant of a European public sphere is also being nurtured by minority organisations and their media (→ NGOs). European integration is leading to greater networking among minorities and to common cross-border projects (→ Transnational Cooperation). The European Bureau for Lesser Used Languages (EBLUL), for example, has been using its minority press agency Eurolang to report on EU topics of relevance to minorities since 2000; the European MIDAS association provides networking for daily newspapers written in regional and minority languages; Cafe Babel provides young Europeans with well written multilingual articles from the Member States including Catalan, and Mercator Media collects, disseminates and analyses reports on minorities throughout Europe.

Minorities in the public perception 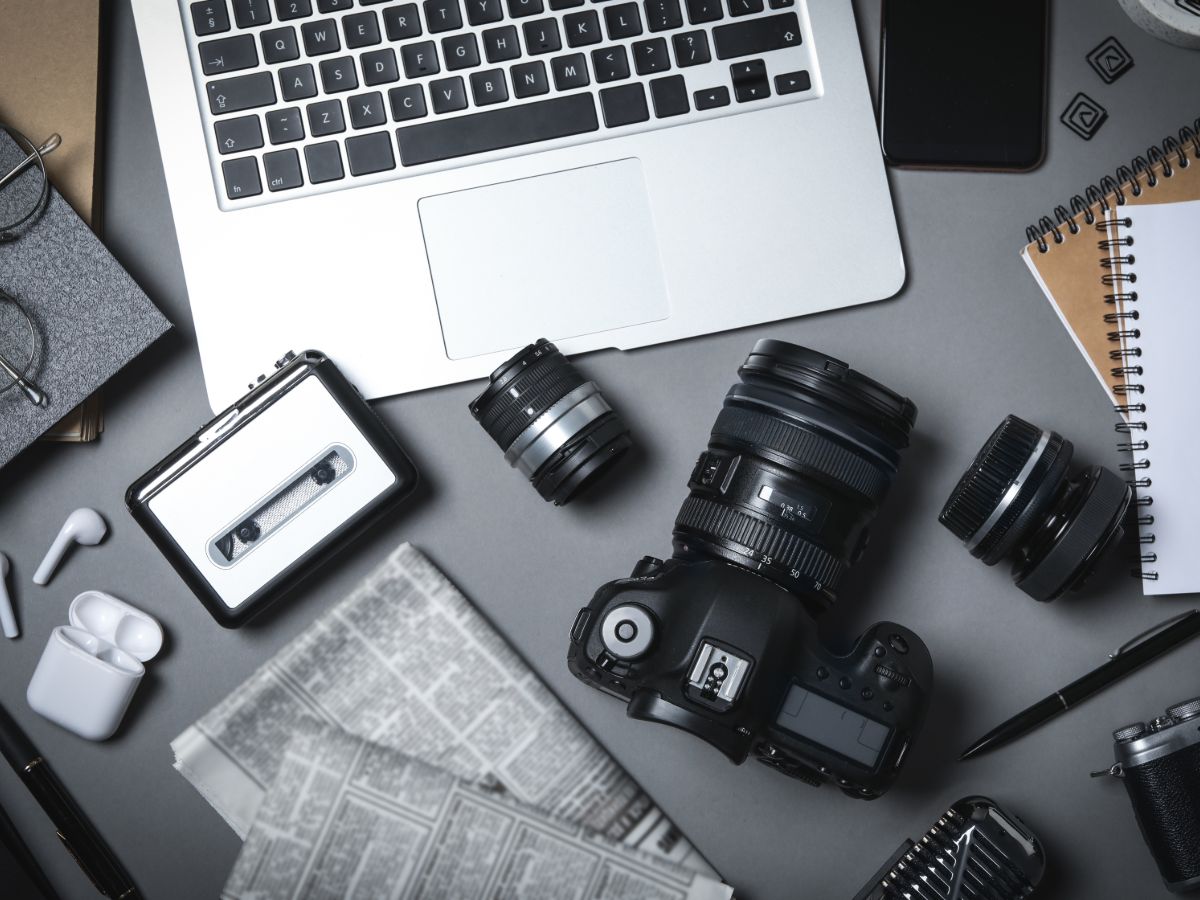 Objective reporting is an axiomatic principle of serious journalism. In ethnically divided societies, however, after a bloody war as on the Balkans, for example, the media are often partisan and make no positive contribution to peaceful coexistence. And even beyond such traumatic social contexts, apparently independent and objective media are often selective in their reporting. In such cases, ethnic minorities like the Roma or migrants tend to be presented in the context of crime, poverty, unemployment or as a threat to the majority. The stereotypes employed reinforce prejudice and the negative clichés associated with other cultures (→ Veil), while positive reporting is either almost non-existent or is reduced to a few “good foreigners” or to folklore trimmings. In view of the poor performance often to be seen in the media, there is a convincing case for training and awareness-building for the players in the media industry – for example with the help of diversity toolkits of the type offered by the EU’s Fundamental Rights Agency. According to an EU poll, the diversity of European societies is poorly represented in the media (Eurobarometer 317, November 2009). Less than half of all Europeans (48%), for example, feel that the social realities are adequately reflected in the media in the case of persons with special needs, and with regard to religion, ethnic origins and sexual orientation, only just over half of all Europeans (52%, 55% and 56% respectively) believe that today’s diversity is sufficiently covered in the media (although with regard to gender, two thirds do consider that the diversity of male-female relationships is adequately reflected). Of course there is considerable variation at the national level. The countries where there is least satisfaction with the degree of ethnic diversity presented in the media are Spain, Italy and Greece, where over 45 percent say that the media fail to do justice to ethnic diversity. At the other end of the scale, we find countries like Great Britain, Cyprus and Romania, where this view is held by only a quarter of the population.

Admittedly, polls of this type are not designed to analyse media content as much as the attitudes of media consumers. But one thing is clear, and that is the need for more media attention to be paid to the large number of positive topics relating to minorities that do exist. The goal here must be to have minority representatives participating in the editorial processes at the majority media and so helping to set the record straight. Of course, the ethnic composition of the editorial offices alone will not be sufficient; social diversity must also be visibly reflected on the screen in the case of media like television. Otherwise the television programmes now available in Europe via satellite (almost 200 channels), which supply migrants with around-the-clock information from their home countries like Turkey and various Arab-Asian states, will further encourage the development of parallel societies.