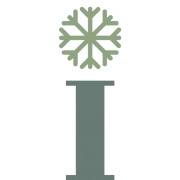 The Sami and Inuit

Indigenous peoples are distinguished from autochthonous, ethnic, religious, linguistic and national minorities or ethnic groups (→ What is a “Minority”?). As ”indigenes“, they have strong territorial ties and are greatly marginalized both economically and politically. They stand out culturally to the majority population to a greater degree than other groups. Unlike members of those minorities, who benefit only from individual rights, indigenous peoples enjoy additional collective rights – specifically, rights pertaining to their ancestral land as well as self-determination.

From “indigenes” to “First Nation” 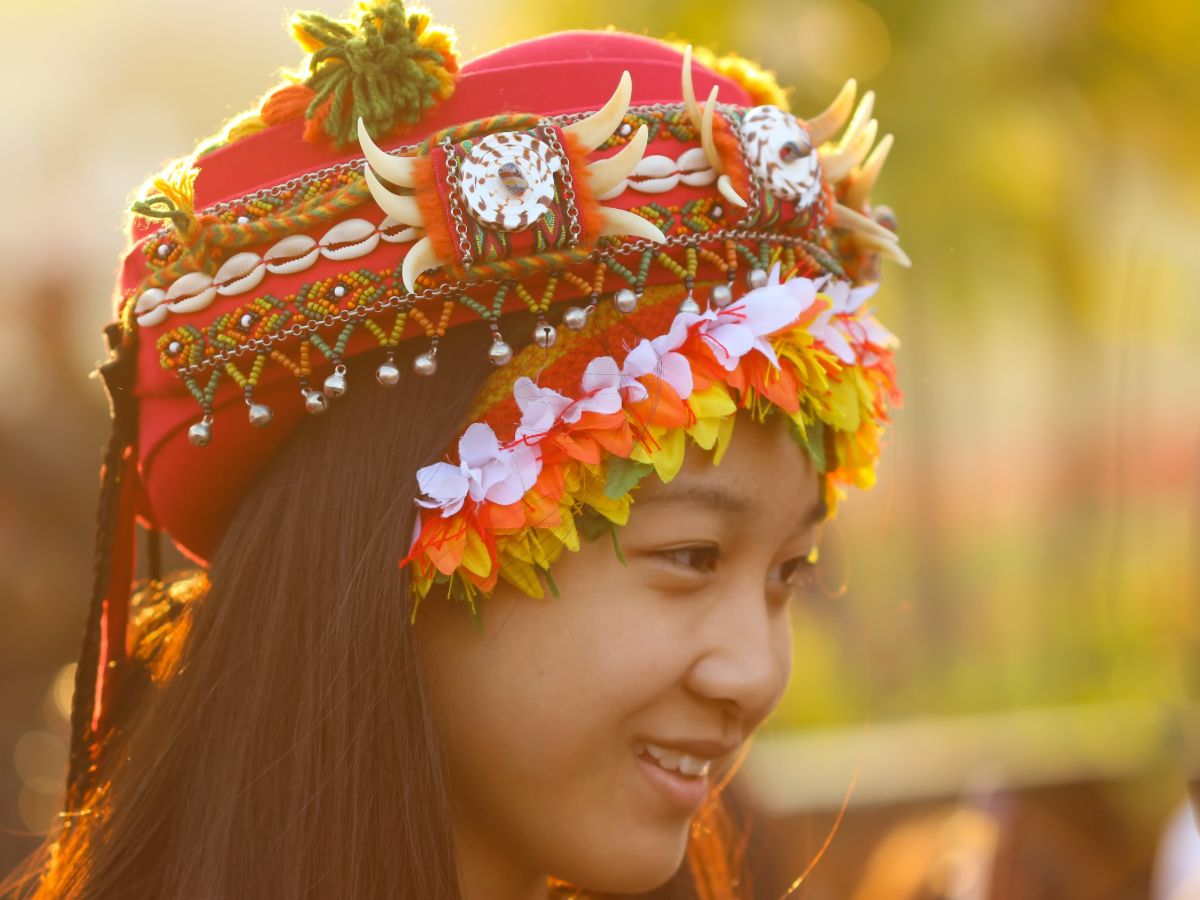 The only currently binding international agreement referring to indigenous tribes dates from 1989: This Convention concerning Indigenous and Tribal Peoples in Independent Countries, No. 169 of the International Labour Organisation, calls for the promotion of their identity, language and religion as well as the protection of their lifestyles, institutions and economic survival within the existing national borders. But the Convention, ratified so far by 20 states, was not even signed by major countries with large indigenous populations like Sweden and Finland, Canada and the USA, Russia, China or Australia. The UN General Assembly’s Declaration of the Rights of Indigenous Peoples, on the other hand, received significant support on 13 September 2007 with 144 votes, just four votes against and eleven abstentions. Finally, after twenty years of drafting, this widely accepted declaration for the first time recognises not only the rights of indigenous peoples, but also the right of self-determination. Furthermore, other collective rights, such as property, land use and control over natural resources are provided for by the UN declaration. The maintenance and development of its own political, religious and cultural institutions, including schools is also provided for, as is a consultation process between states and indigenous populations. Finally, the declaration calls for compensation payments and measures to prevent genocide (→ Zero Tolerance).

As is the case with the terms minorities or ethnic groups, there is no universally accepted definition for indigenous peoples. However, some criteria, such as historical continuity in a certain area, or before others “invaded” or came to the area, close cultural relationship with nature, self-definition and traditional life style as well as oppression and threat to livelihood by a dominant company can be used for a working definition. Based upon these criteria, as many as 400 million people (or 5% of the world’s population) can be counted as indigenous peoples. Particularly in the Third World, entire countries and their majority populations define themselves as indigenous because of a traumatized, post-colonial self-conception, thus blurring the image of truly marginalized population groups. Sometimes the indigenous roots of a population become a constitutive element of national identity, creating a certain potential for abuse. Venezuelan president Hugo Chavez and Bolivia’s Morales government have succeeded in uniting oppressed (under Colonialism and subsequently by multinational corporations) indigenous majorities behind them by invoking their indigenous origins. The term “First Nation” – introduced in Canada in the 1980s, is not yet widely used, but may be helpful because of the neutrality and considering the borderline cases mentioned above.

The Sami: Europe’s only indigenous peoples

The Sami, the only indigenous peoples living in continental Europe, reside in northern Scandinavia and on the Kola Peninsula. The term Sami means “swamp people“, and replaces the term “Lapps” (derived from Reindeer herding) which, perceived as a discriminatory label, has fallen out of use. The number of Sami is estimated at between 70,000 and 90,000 in the countries of Norway (~40,000), Sweden (~20,000), Finland (~6000) and Russia (~2000). Their historical settlement area, the “Sápmi” or “Same Ätnam”, was formerly much larger, and supported their traditional nomadic lifestyle of reindeer herding, fishing, hunting and gathering. However, the Sami have experienced centuries of exploitation by mining and trade as well as slavery and missionary work. In recent decades, the already limited habitat has been restricted even further by road construction, industrialization, expansion of hydroelectric power and tourism development.

The Middle Ages and the early nation-building of the 17th Century saw the suppression of the Sami. Taxation, restriction of hunting rights, industry and commerce, forced resettlement, bans on their language and culture, and the nationalisation of agriculture and livestock have nearly led to the demise of the Sami culture. This is evidenced in the proportion of the Sami population living in their original settlement area – just 4 percent, and on the Russian Kola Peninsula, less than 0.2 percent, only a small percentage of whom partake in traditional reindeer herding. In 1952, the Sami, who (with their Mongolian origin and Finno-Ugric language) have been living in Scandinavia since 10,000 BC, founded the Sami Council, a political advocacy organisation, to confront the threatening situation faced by the Sami in Norway, Sweden and Finland (→ Participation). 1989 saw the first meeting of a directly elected Sami Parliament in Norway, followed a few years later by Sami parliaments in Sweden and Finland. In 2000, the joint Sami Parliamentary Council met for the first time, together with the Association of Russian Sami, to promote the common interests of the Sami across borders.

Despite these collective regional institutions, most of the areas relevant to the Sami are still regulated by the state. Norway for example, is the only country with a Sami population that has ratified the ILO Convention 169. The Norwegian constitution, which recognizes the Sami as a people, only established a special commission determining their land and resource rights in 2007, in order to compensate the Sami for the nationalisation of the collectively used “Halogaland”. As in Norway, in Sweden the Sami Parliament is also consulted on matters concerning the Sami. Further, the Sami Parliament in Sweden regulates administrative tasks in the distribution of state subsidies, in language policy and other cultural and social issues that directly affect the lives of the Sami. In contrast to these collective rights, the Sami in Finland are treated as a national minority, so their individual rights and obligations are equal to those of other Finnish citizens (→ What is a “Minority”?). Thus, reindeer-herding is not an exclusive right of the Sami in Finland – a fact that places non-traditional reindeer-herding and the timber industry in conflict with the territorial claims of the Sami. On the other hand, in 1995, with the accession of Sweden and Finland to the EU, the so-called “Sami protocol” was included in the Accession Treaty, reserving the Sami population special rights explicitly defined as non-discriminatory and compliant with the Single European Market – similar to what was agreed with regard to the special autonomy agreement regarding the Åland Islands (→ Autonomies). Thus, the fact that Norway – following a negative referendum on the question – did not accede to the EU in 1995 resulted in the disruption of the Sami settlement area by the EU border. However, the EU accession of Sweden and Finland should, at the very least, be regarded as a positive development for the provision of regional funding. In Russia, on the other hand, the Sami of the Kola Peninsula were indeed recognized as an indigenous peoples in 1999, but their survival continues to be threatened by nationalization and resettlement measures, “Russianisation”, and finally, by pollution resulting from the Chernobyl catastrophe.

The Inuit: A special case in Europe and Canada 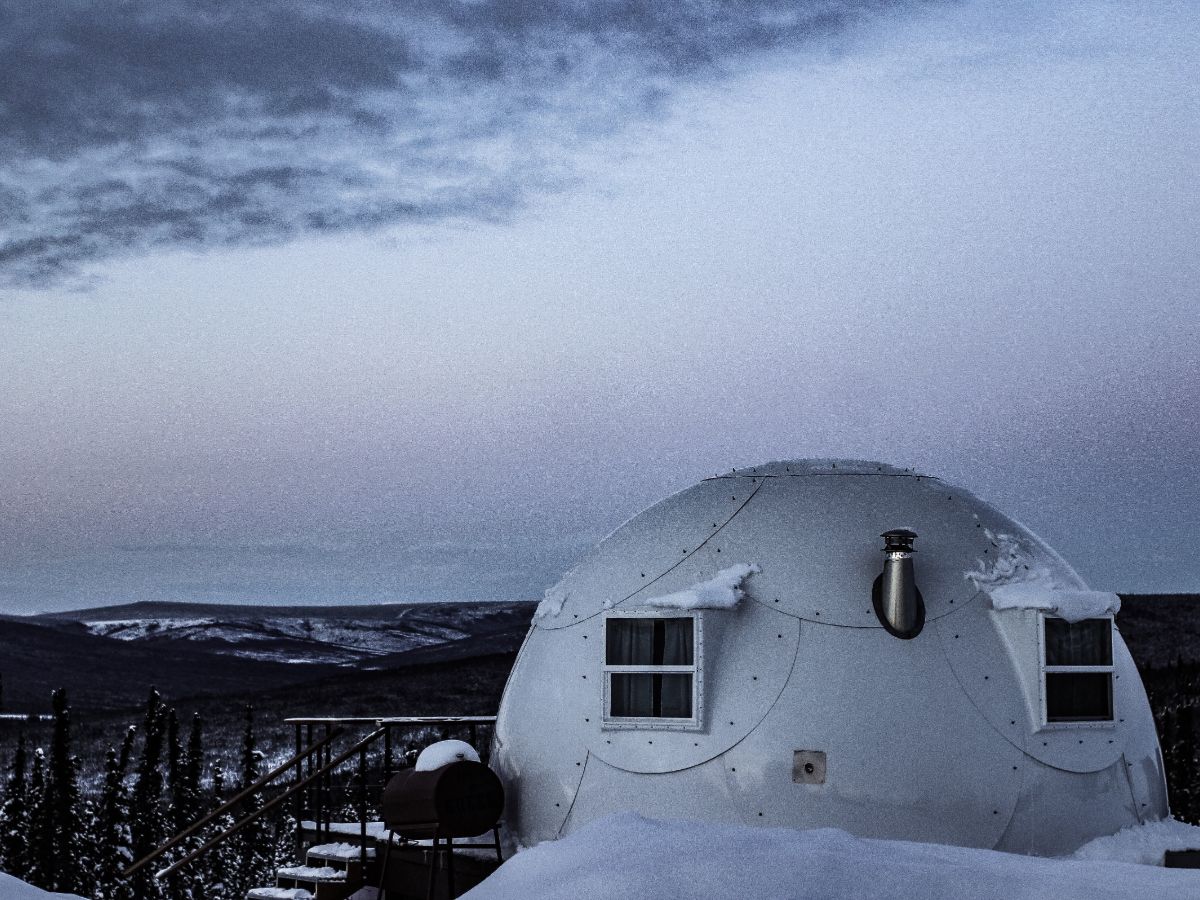 In comparison to other indigenous peoples, the Inuit people living in Canada and Greenland, with their extensive political rights, are an exception among indigenous peoples. In 1979, the Inuit in Greenland were granted a far-reaching territorial autonomy by the Danish government (→ Autonomies). Of Greenland’s 56,000 inhabitants, 47,000 are Inuit and 9000 of Danish origin and have developed a strong regional identity since the 1960s. Tensions with Denmark arose in connection with its application for membership in the then EC: In 1972, the Greenlanders voted not to apply for membership, because they wanted to protect their fisheries’ yields against the Single European Market. Denmark nevertheless joined the EC in 1973 (along with Great Britain and Ireland), but in return conceded a special autonomy to Greenland in 1979. Availing these new freedoms, Greenland soon produced a referendum for the withdrawal of the world’s largest island from the EC: In 1985, the territory of Greenland was re-designated as an “overseas territory” rather than part of the EU territory proper. In late 2008, 76 percent of Greenlanders voted for further expansion of autonomy. Greenland’s foreign minister stated in early 2009 that Greenland still intended to remain part of Denmark for “20 or 30 more years”.

The Inuit, who reside in Siberia, Alaska, Canada and Greenland, emigrated from Asia around 3000 BC via the Bering Strait, in various waves through 2500 BC, reaching Greenland by 1000 AD. The common term “Eskimo” is regarded as derogatory by the Inuit (“people”), who are descended from the Mongols. Their original, nomadic lifestyle, based on fishing and hunting marine mammals such as seals, whales and polar bears, was denied by the influence of the animal and nature conservancy movements, trade boycotts, and to an increasing extent, climate change. While the Inuit could once fish four months on solid ice, they are now limited to a single month. In the other months, the ice is too thick for boats and too thin for dog sleds. On the other hand, the warmer climate allows for the extraction of minerals and the search for oil off the coastline. The restructuring of social problems continues on course.

Denmark and Canada have both made attempts to allow the Inuit economic and cultural survival by granting them powers of self-government. In 1999, Canada gave back the region of “Nunavut” (“Our Homeland”), which is six times the size of Germany and is home to some 31,000 inhabitants, 85 percent of whom are Inuit. Trade in arts and crafts, hunting and fishing as well as the preservation of tradition, both in Nunavut and Greenland, are the main functions of the autonomous self-government. The great challenge for the Inuit political representatives in Canada and Greenland will be to balance between preserving traditional culture and modern lifestyles. Adapting to global warming and a responsible mining of the abundant mineral, gas and oil deposits, however, can be ensured only through transnational action.