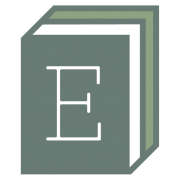 Minorities in Schools and Universities

State-run education systems are not ideologically neutral, which makes education a political issue. In this context, languages play an important role. As a rule, the state language prevails in the public sphere. Citizens brought up in state-run education systems are socialised with the official language, while minority languages are marginalised almost by default. The identity-forming function of language has therefore become a matter of contention, particularly in multilingual regions, making education policy and language acquisition some of the hottest issues in minority areas (→ Speaking of Languages). Different school systems offer different approaches and each plays an essential role in a language’s acquisition and social status.

Bilingual education and educational systems that base language use on strictly equal terms comprise teaching methods in which two languages are taught with equal weight. When a majority and a minority language are regarded with equivalence, minority rights must be balanced against the parental right to choose the language of instruction. There are also practical questions of favouritism on the basis of a language’s prestige, existing language skills, class composition, and different instructional approaches or curricula in the respective languages.

In the school system of Italy’s Autonomous Region of the Aosta Valley, for example, the French and Italian languages are treated with equivalence (→ Autonomies). Both languages are granted equal hours of instruction at all levels and in every type of school, regardless of a student’s or parent’s ethnicity, without regard to their mother tongue and without granting the parents a right to choose. The main criticism of this particular form of bilingualism is the lack of hours of instruction in Franco-Provencal, the actual first language of the majority of the 90,000 Aostans. Due to strict bilingualism, Franco-Provençal has been displaced from everyday life and (reinforced by corresponding consumption of media) replaced by French and Italian.

Another case of a less widely spoken language at risk of perishing is that faced by the Ladin language group under the school system in South Tyrol (→ What is a “Minority”?). This system provides a balanced number of lessons in Italian and German as well as a few hours of Ladin-language instruction. The fact that the system is based on a compromise is evident in the fact that kindergarten is still conducted almost exclusively in Ladin. In the early grades, Ladin serves as a kind of auxiliary language, the function of which is to bring the children closer to German and Italian. As in the Aosta Valley, the parents’ right to first language education – be it Ladin, German or Italian – is restricted. This system, which fulfils the need for multilingualism while at the same time offering protection for the Ladin minority has met with great approval from families of all language groups. This positive approach to multilingualism assures that the Ladin acquire excellent skills in all three official languages.

Another bilingual school model was introduced by the Provisional Government of Carinthia after the Second World War. It applied to the first three grades in virtually the entire autochthonous settlement area of Carinthian Slovenes (→ What is a “Minority”?). Essentially, it assured mother-tongue instruction for each child. At the same time, the model also called for equal hours of instruction in both the German and Slovenian languages, of which Slovenian could be reduced to a minimum of six hours per week. From the fourth grade on, the transition was made to exclusive German language instruction, with a further reduction of the limited but nevertheless guaranteed instruction in Slovenian to just three hours per week. This regulation of educational policy aimed to reduce students’ use of Slovenian to an auxiliary language until they acquired sufficient knowledge of German to make the transition to exclusively German instruction. In the primary and secondary schools, which these elementary schools fed into, Slovenian was merely a subject of study with just three hours of instruction per week. Although this system fulfilled the function providing students with sufficient knowledge of German, it was met with strong opposition from the German-speaking population, who saw it as a compulsion to learn a socially inferior language. After massive pressure from the population, in 1958 Carinthia’s governor granted exemption from Slovenian instruction. The overwhelming majority of German parents opted for instruction exclusively in German.

Bilingual school models with voluntary instruction in the minority language 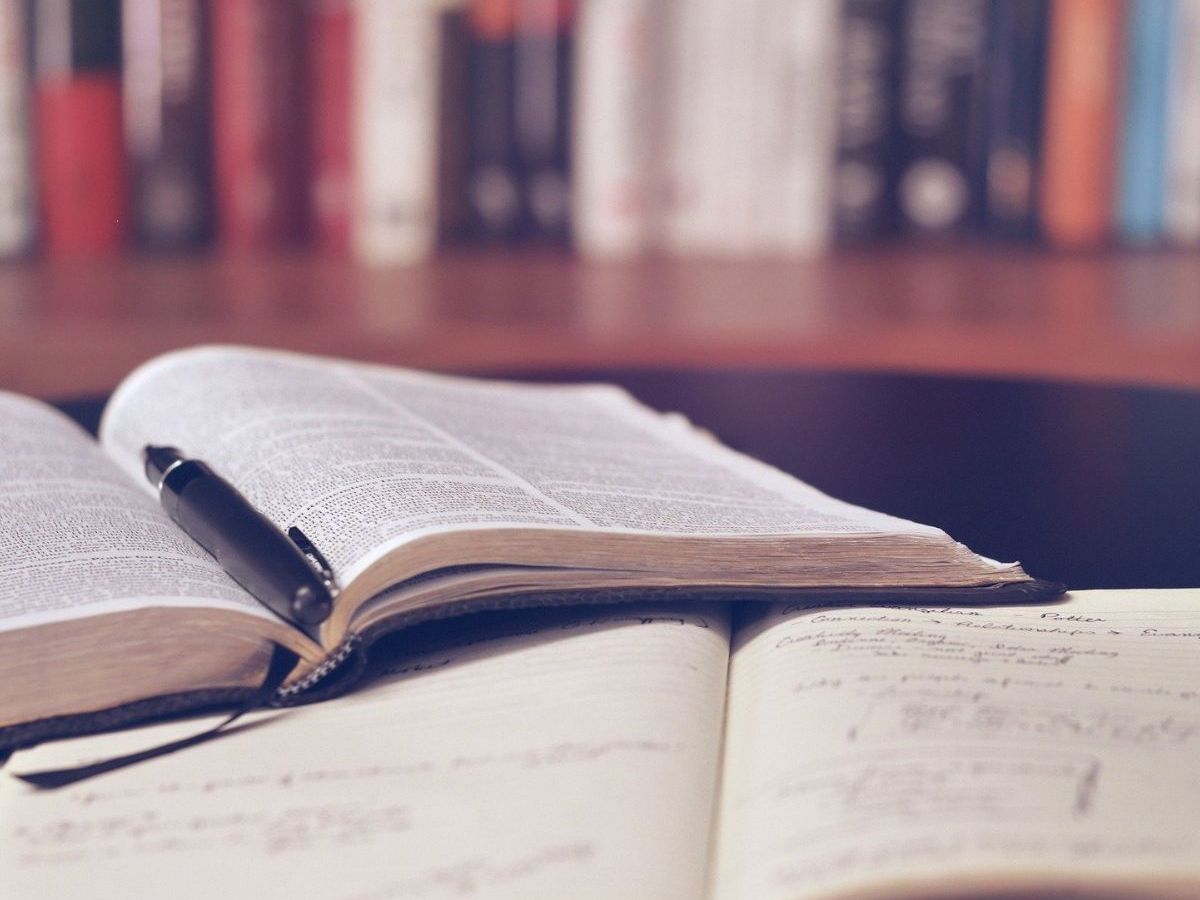 The bilingual education system introduced in Carinthia after 1958 allowed parents in the autochthonous settlement area to voluntarily enrol their children in bilingual instruction independently of any objective criteria or a subjective commitment to the minority. In most of elementary schools, mixed classes are held which include both bilingual-inscribed and non-inscribed students. Identification of classes as bilingual that had just a few, or even a single student enrolled in Slovenian-language instruction aroused protest from parents who feared that German language instruction would suffer from parallel instruction in Slovenian. To ensure quality of teaching in both languages, minimum class size was lowered in 1988, and a second teacher employed in bilingual classes, but the quality of teaching nonetheless continues to suffer. Since the EU accession of Slovenia promoted a positive image of the Slovenian language, enrolment of non-Slovenian-speaking children in bilingual classes has risen sharply, which will surely affect the quality of instruction in both languages.

In the Austrian region of Burgenland’s autochthonous settlement area for Croats and Hungarians, attendance in bilingual education in primary schools requires no registration (→ What is a “Minority”?). Students have a right to voluntarily participate in minority-language instruction regardless of minority affiliation. In contrast to the Carinthian model, in Burgenland’s autochthonous settlement area, children take part in bilingual elementary education by default. Parents who want to avoid this can opt their children out. This unconditional option to un-enrol at any time, however, leads to organizational problems such as adherence to the school curriculum, un-enrolment due to grading, and perceived inferiority of the Croatian and Hungarian languages. 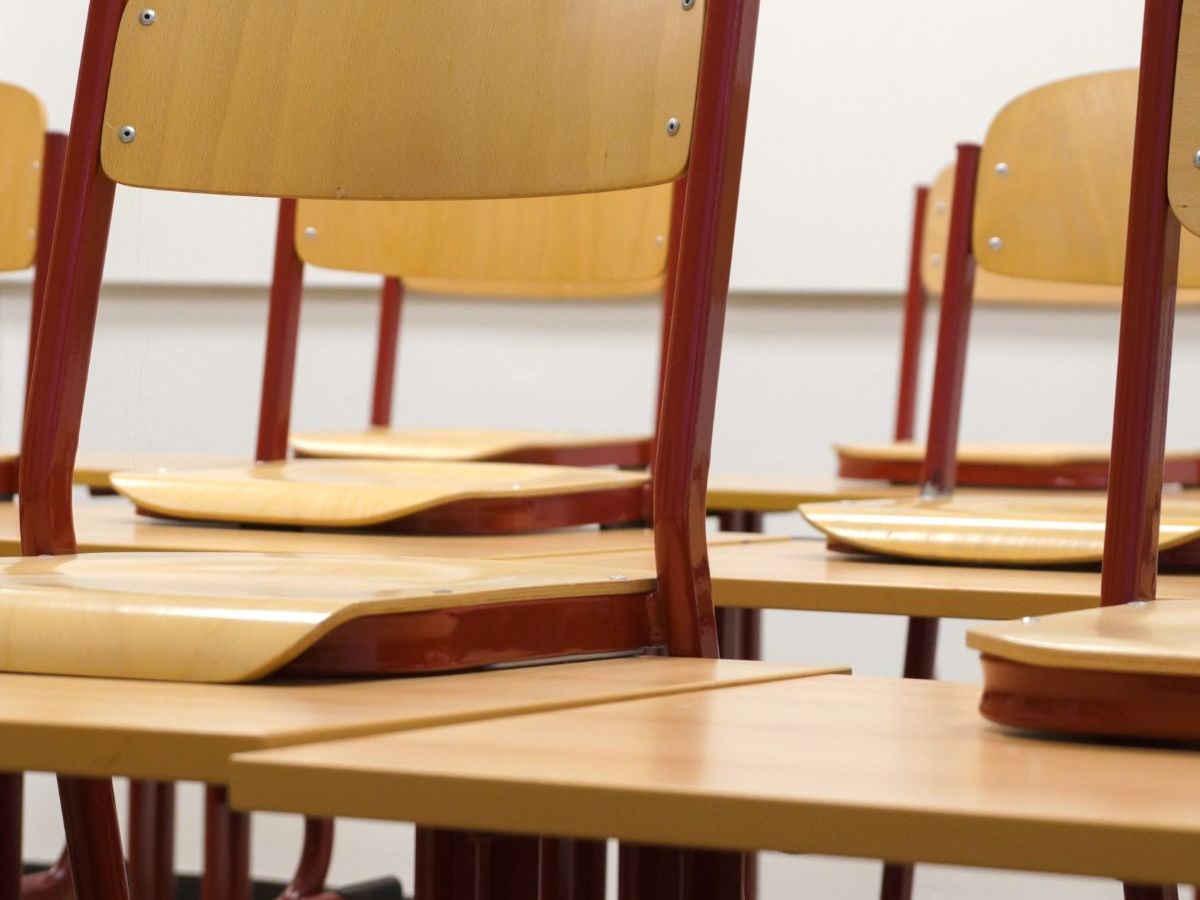 In 1948, the first Autonomy Statute provided for the German and Italian language groups in South Tyrol mother tongue instruction at the kindergarten, elementary and secondary levels by teachers of the same mother tongue in separate schools (→ Autonomies). The second Autonomy Statute of 1972 maintained this separation model, but expanded the obligation to learn the other language (always taught by first-language instructors). Regardless of the respective mother tongue parents have the right to voluntarily enrol their children in either a German- or Italian-language school (→ Uncounted). The educational function of the separation model – mother tongue instruction in order to protect against assimilation – can thereby, of course, be circumvented. However, if the enrolment of one or more pupils with inadequate language skills threatens the quality of first language instruction, these students may be excluded when their competence level does not meet their attendance and successful participation in the lessons.

Second-language instruction as a compulsory subject of just a few hours per week has increasingly come under criticism because of declining competence in the respective second languages within the region (→ Speaking of Languages). Furthermore, there is a political dimension: the separate school model allows little social contact between Italian and German students, and the youth grows up with very little interethnic exchange. Many parents, especially in mixed-language families (from which some 10% of students come), attempt to circumvent what is increasingly seen as anachronistic separation: they enrol their children in the other language group’s school system. Despite recent attempts at reform, there remains great resistance to bilingual schools or increased Italian-language instruction, particularly among the German-speaking population. The alternative of a German-Italian bilingual school (similar to the region’s Ladin schools) remains unrealistic in South Tyrol for the time being.

Multilingual education at the university level 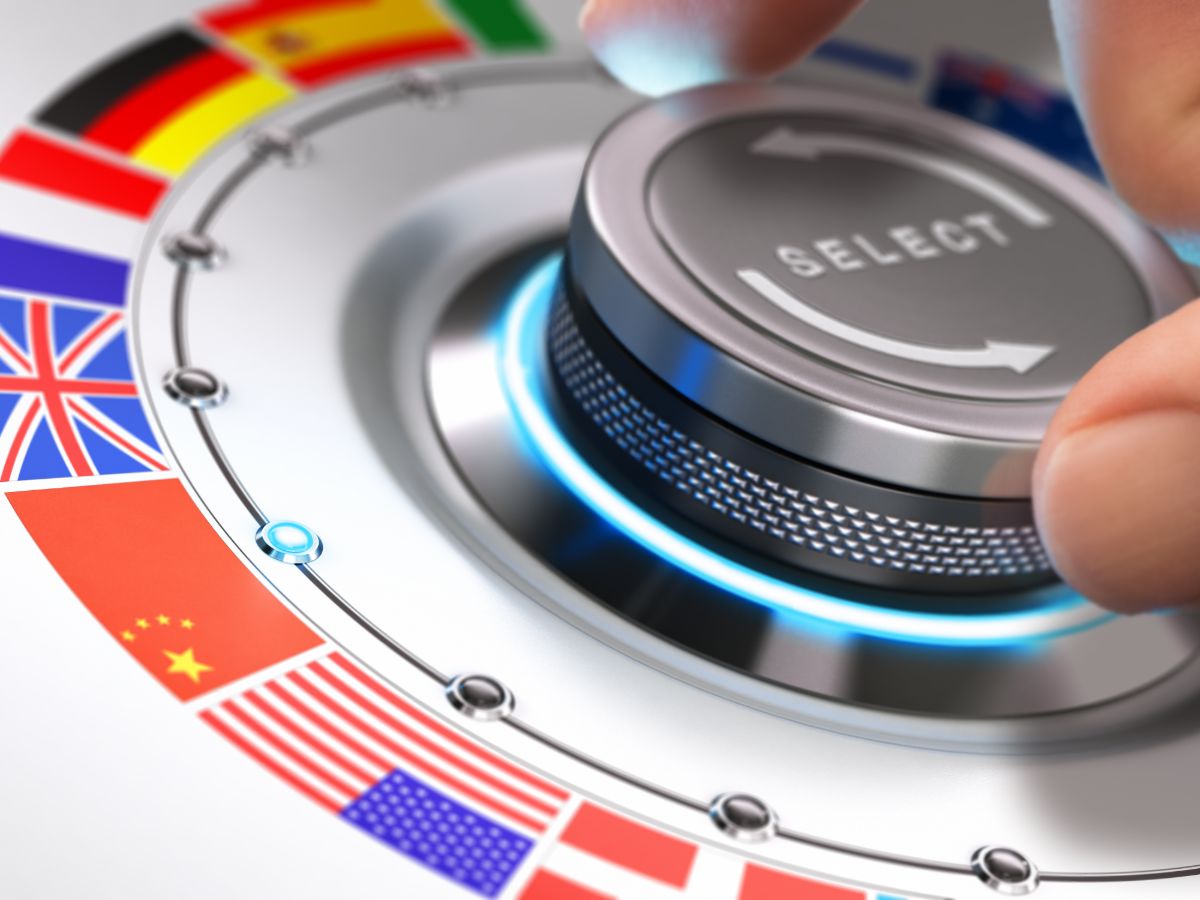 More and more colleges and universities recognize the value of multilingual course offerings. Not only does the European integration process call for specially qualified multilingual graduates; some universities, particularly in minority areas, already offer regionally specific foreign language and bilingual courses because of their particular locations.

The Free University of Bolzano/Bozen was founded in 1997 and was mandated to offer an international orientation. It employs up to 70 percent of teachers from outside of South Tyrol (the Aosta Valley has a corresponding quota of 50%, and neighbouring Trento, 30%). This is necessary to maintain the University’s trilingual instruction. In addition to South Tyrol’s two national languages, instruction in the Free University of Bolzano/Bozens’s Faculty of Economics is held in English, creating additional incentive for foreign students.

Founded in 1669, Leopold-Franzens University in Innsbruck continues to serve South Tyrol’s German-speaking population, despite their own university, because of their cultural ties with Austria. An Austrian Equal Treatment Act has provided for the automatic recognition of South Tyrolean high school diplomas for decades. The recognition of the Austrian degree in Italy, too, was already a mere formality even before Austria’s 1995 accession to the EU (→ Transnational Cooperation). A bilateral agreement between Austria and Italy allows South Tyroleans to study Italian law at the Austrian University of Innsbruck (in cooperation with the University of Padova) with primarily Italian-language instruction.

Other examples of multilingual universities include the University of Freiburg/Fribourg, (founded in 1889 in Switzerland, with bilingual instruction in German and French) and the University of Luxembourg (founded in 2003 and offering courses in the German, French and English languages). German-language study programs are also found at Andrássy Gyula University in Budapest as well as the bilingual Romanian-Hungarian Babes-Bolyai University in Cluj-Napoca, Romania. A few other universities and colleges have instituted bi- and multilingual instruction, such as the University of Helsinki (Finnish, Swedish, and English), University of Barcelona (Catalan and Spanish), Frankfurt an der Oder (German and Polish) and the Colleges of Education of Bern and Freiburg/Fribourg in Switzerland. Against the backdrop of the boom in European studies and the English-language international master’s degree program, the Universities of Graz and Krems provide examples of universities that offer master’s programs in European Integration, Minorities and Cultural Diversity in Europe.