Protection of Minorities on the European Parliament’s Agenda 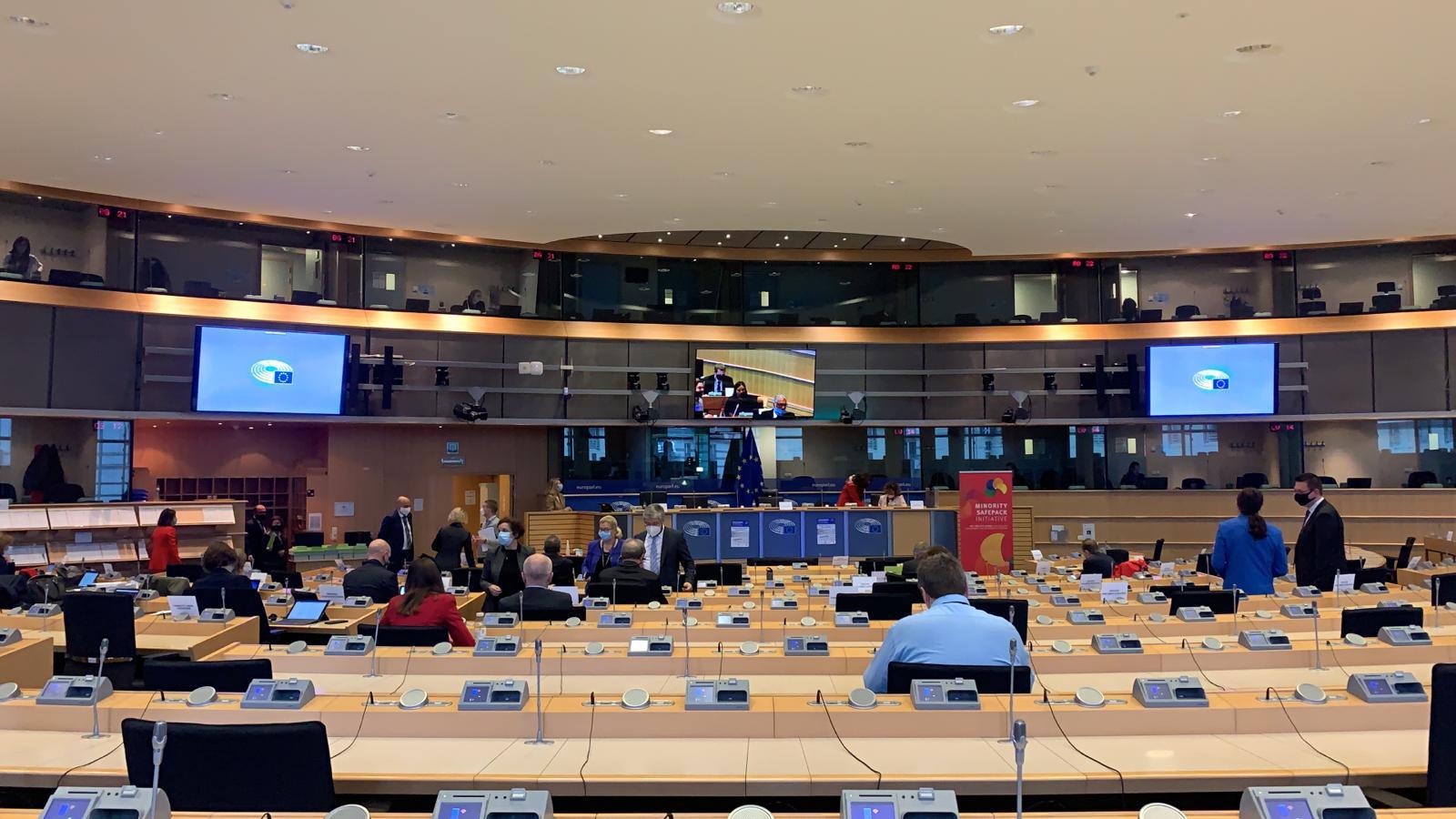 The hearing was attended by high-level representatives of the Commission, the Council of Europe, the EU Agency for Fundamental Rights and the Committee of the Regions. MEPs from the Civil Liberties, Justice and Home Affairs Committee and the Culture and Education Committee, in cooperation with the Committee on Petitions, as well as from other participating committees also took the floor.

Speakers from South Tyrol were former president Luis Durnwalder, member of the Citizens’ Committee, and FUEN Vice-President Daniel Alfreider, who joined the event online from Eurac Research. MEP Herbert Dorfmann was present at the European Parliament.

Now the EU Parliament will draft a resolution to be voted on in plenary. It will then be up to the EU Commission to present legislative proposals to implement the concerns of the Minority SafePack.

The recorded hearings can be listened to here: Part 1 and Part 2.

The Minority SafePack Initiative (MSPI) was launched in South Tyrol in 2013 by the Federal Union of National Minorities (FUEN) and comprises a package of 9 legislative proposals to ensure a stronger national protection of minorities throughout Europe, among others in the areas of language, culture and work. Further information can be found on www.minority-safepack.eu.