Penpa Tsering, Sikyong of the Tibetan Government in Exile, at Eurac Research 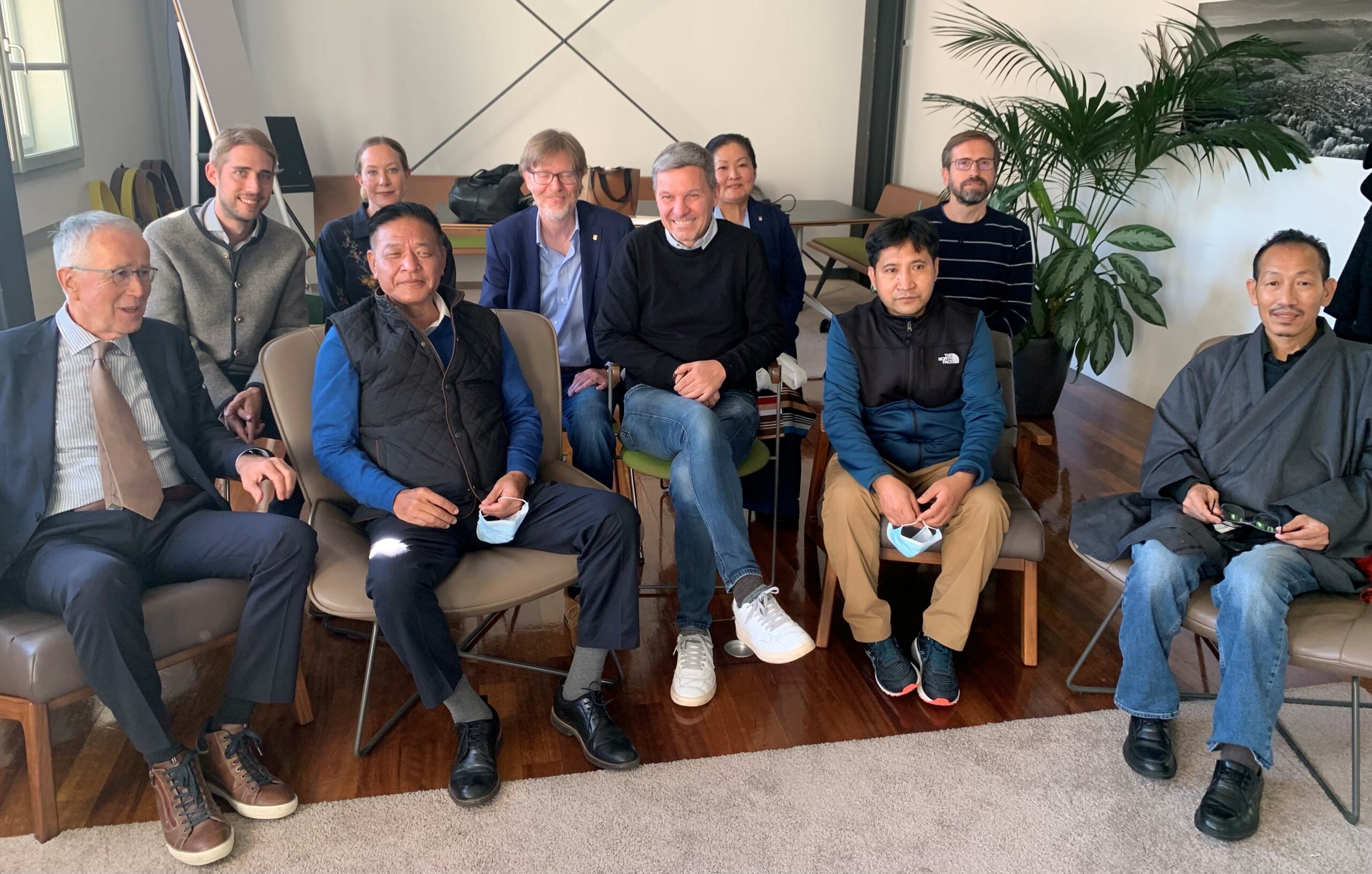 Penpa Tsering is the second democratically elected Sikyong of the Tibetan Government in Exile – also known as the Central Tibetan Administration. Already in his previous functions as a parliamentarian in the Tibetan Parliament in Exile (1996 to 2016) or as President of the Parliament (2006-2016), he has been to South Tyrol several times to get to know our autonomy model better.

This week, along with his newly sworn in political delegation, Penpa Tsering visited the Eurac Research HQ where he met with our Center for Autonomy Experience, researchers from the Institute for Minority Rights and the Institute for Comparative Federalism. It was his first international visit following his election and a huge honour for us to welcome him.

Over the past 20 years, researchers from the Institute for Minority Rights and Comparative Federalism at Eurac Research have worked with ministers and officials from the Tibetan government in exile. In numerous workshops, the most important autonomy models were discussed. Visits to South Tyrol e.g. to the Ladin valleys were also on the agenda.