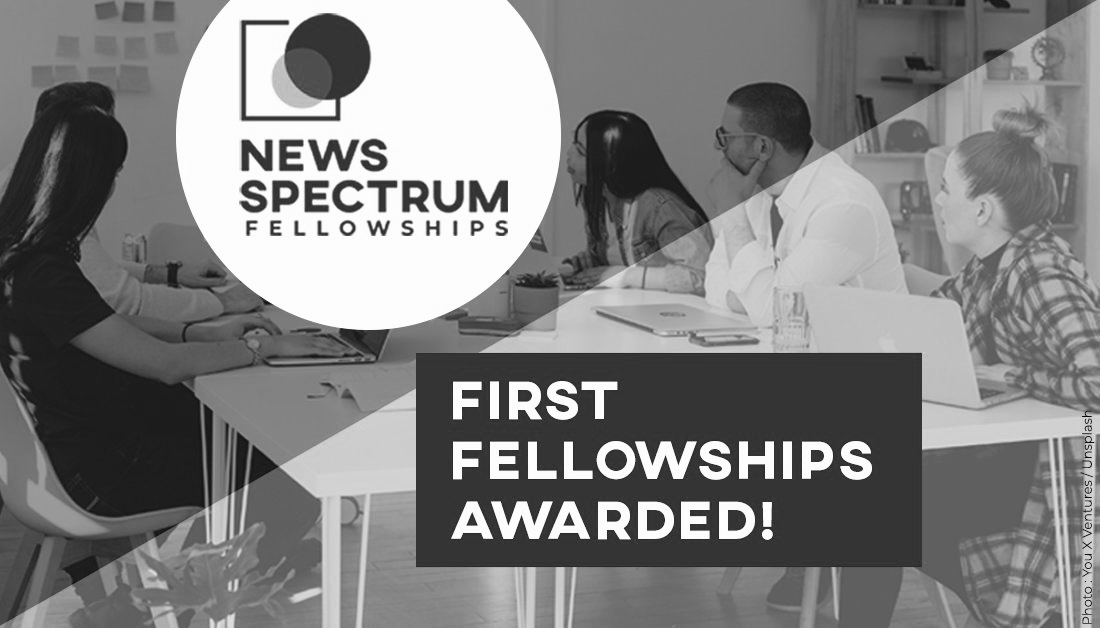 A total of 16 fellowships were awarded to EU/UK-based minority-language journalists to carry out collaborative reporting projects and professional placements in the first of three application rounds under the inaugural NewsSpectrum programme.

The fellowships will be carried out with leading media across the EU and the UK, providing a boost to coverage of public interest and European affairs in minority-language media.

An independent jury awarded about €160,000 to eight reporting projects and eight professional placements, which support newsroom exchanges on reporting or business development. Both the minority-language media professional and majority-language partner could request up to €6000 of support.

Media from 14 countries working in 19 languages

The successful fellows were chosen from over 50 applications made to the Collaborative Reporting Fellowship and the Professional Placement Fellowship programmes. Fellows and majority-language partners represent media based in 13 EU member states plus Britain, producing content in 19 languages.

Join the online conversation on Twitter using the hashtag #NewsSpectrum. Follow @globalfreemedia and @dailiesmidas for the latest news and quick updates.