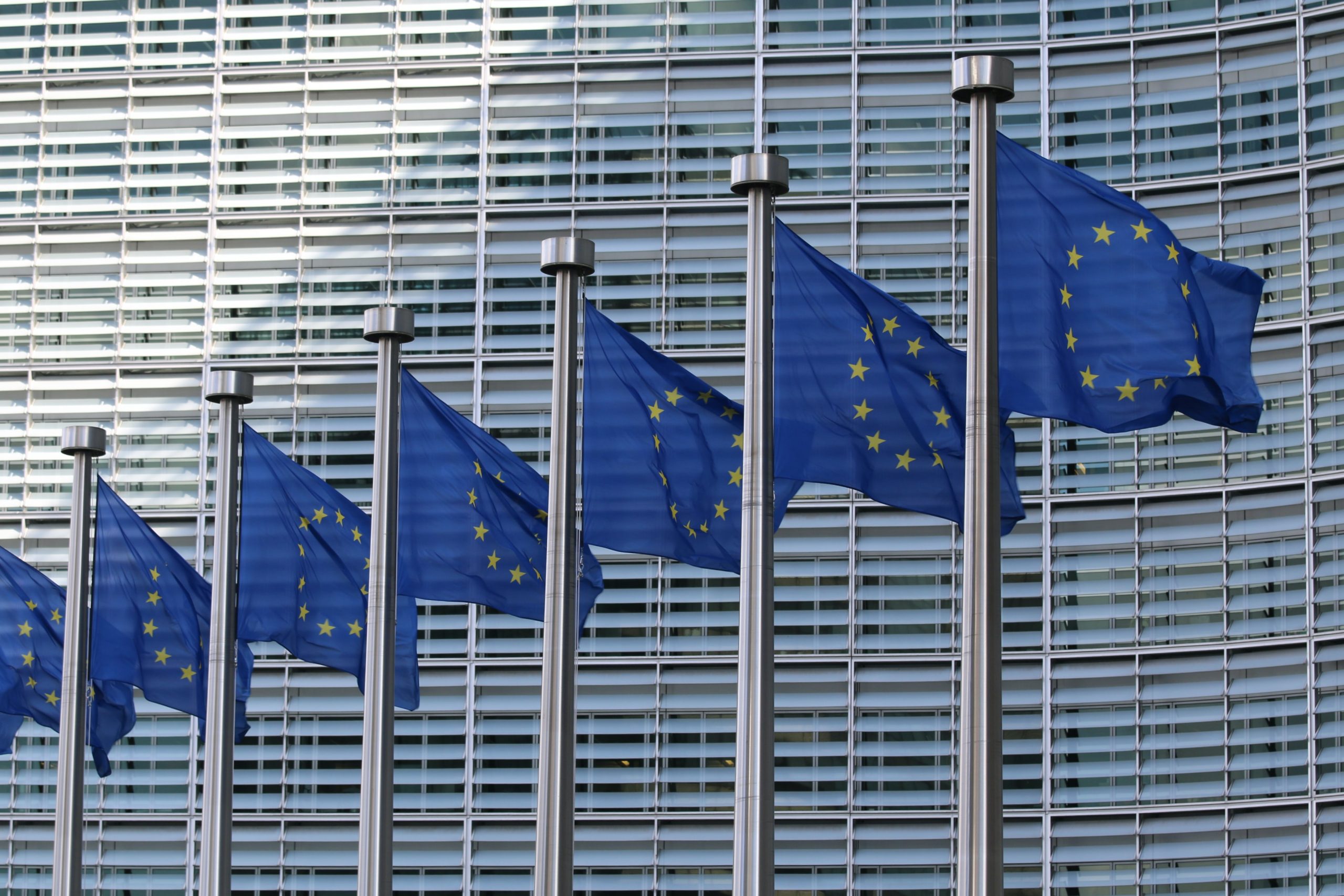 For eight years, Europe’s minorities have been hoping for standardised minority protection in Europe. The Minority Safepack, a European citizens’ initiative, was initiated and advanced in 2013 by the Federal Union of European Nationalities (FUEN) and a citizens’ committee. In 2018, over 1,000,000 Europeans signed the citizens’ initiative, thus achieving the long-awaited goal: a hearing and a presentation of the legislative proposals on the protection of national minorities at the European Parliament. The European Parliament reacted very positively after the hearing in October last year. Individual nation states, such as the German Bundestag, were also very sympathetic and supported the initiative.

On Friday, however, and to the surprise of many, the European Commission decided against implementing the demands. According to the Commission’s reasoning, since the submission of the citizens’ initiative in 2013, a wide range of measures had been taken on various aspects of the initiative in recent years and sufficient means and legislation existed to protect minorities. For this reason, no further legal acts would be proposed on the part of the Commission, as the European Union would meet the objectives of the initiative and thus of the protection of minorities with the full implementation of the already existing legislation and measures.

It is obvious that many minorities in Europe will see things differently. It is also obvious that a democratically made decision of the European Parliament has been disregarded by the Commission. The decision will certainly be followed by political responses and the last word has probably not yet been spoken.

Nevertheless, the European Union has missed a historic opportunity: To adequately protect Europe’s minorities and to make minority protection a European issue. Until then, many minorities remain a plaything of the nation states.