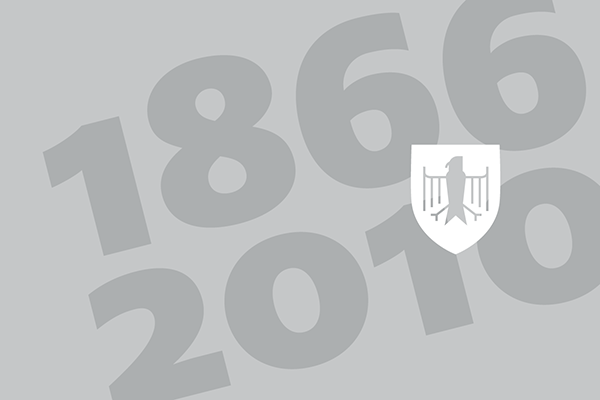 We have created a new e-learning course on the autonomy of South Tyrol!

This e-learning course explores in detail the history of South Tyrol from the end of the 19th century to the early 21th century. It is based, among several other studies, on Georg Grote’s book The South Tyrolean Question: 1866-2010. The single chapters of his book can be downloaded after each video session; a digital copy of the whole book can be found at the end of the course.

ENJOY, you won’t regret it!!