12 fellowships awarded in final round of NewsSpectrum 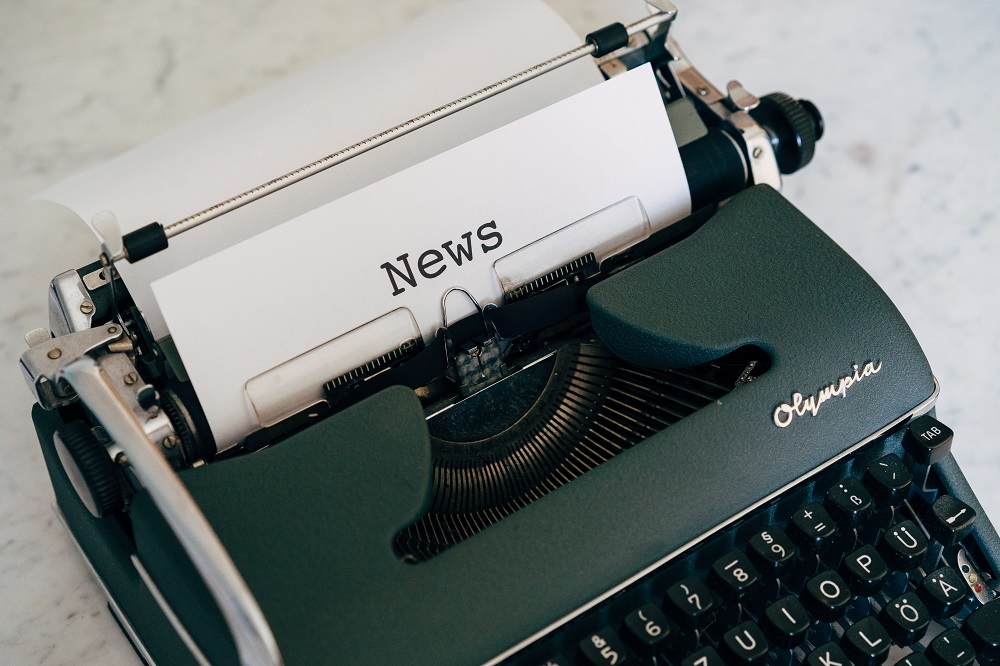 A total of 12 grants were awarded to projects involving minority-language journalists as part of the third and final round of the NewsSpectrum fellowship programme in 2021.

Minority-language fellows will carry out collaborative reporting projects and professional placements with leading media across the EU and the UK. The NewsSpectrum programme is designed to support the sustainability of minority-language media in the EU.

A jury of experts awarded about €120,000 to nine reporting projects and three professional placements, which support newsroom exchanges on reporting or business development. Both the minority-language media professional and majority-language partner could request up to €6000 of support.

The Professional Placement Fellowships will foster skills exchange on a wide range of newsroom-related fields, including digital transition, investigative journalism, and community engagement.

More details on the fellowships will be provided during the course of the year.

Grants to media working in 25 languages

The NewsSpectrum programme received a total of 115 applications across three calls during 2021, a sign of the great interest in NewsSpectrum’s initiative to support minority-language journalism in Europe.

Projects were selected by an expert jury consisting of: Elina Grundström (chair), former head of the Finnish Council for Mass Media; Günter Rautz, coordinator of the Institute for Minority Law at Eurac; Gilda-Nancy Horvath, a prominent journalist and founder of romblog.net; author and journalist Marianne Pearl, founder of The Meteor; and Anna Alboth, media officer at Minority Rights Group;

The full criteria used by the jury to select fellows is available on the NewsSpectrum.eu website. They include the newsworthiness of minority-language topics and audience relevance for the Collaborative Reporting Fellowship, as well as skills building and knowledge exchange for the Professional Placements Fellowship, among other criteria. Applications were rated by the jury for the sustainability of links and networks between minority and majority-language media.

The NewsSpectrum Fellowships programme is run by the Vienna-based International Press Institute (IPI) in partnership with the European Association of Daily Newspapers in Minority and Regional Languages (MIDAS) and the European Roma Institute for Arts and Culture (ERIAC). The fellowship is open to journalists (including freelancers) and other media professionals working for minority-language media in the EU and UK, including Roma and migrant languages.

In the coming weeks and months, collaborative reporting partners will work on location together where possible to complete and publish their stories in both media for their respective audiences in their local languages. Professional placements will also roll out at the same time with minority-language media professionals working on-site when possible at their host majority-language partners’ newsrooms.